FAIRFIELD TOWNSHIP — A second man has admitted to tying up an older couple during a brutal home invasion two years ago. The man robbed them and then set f... 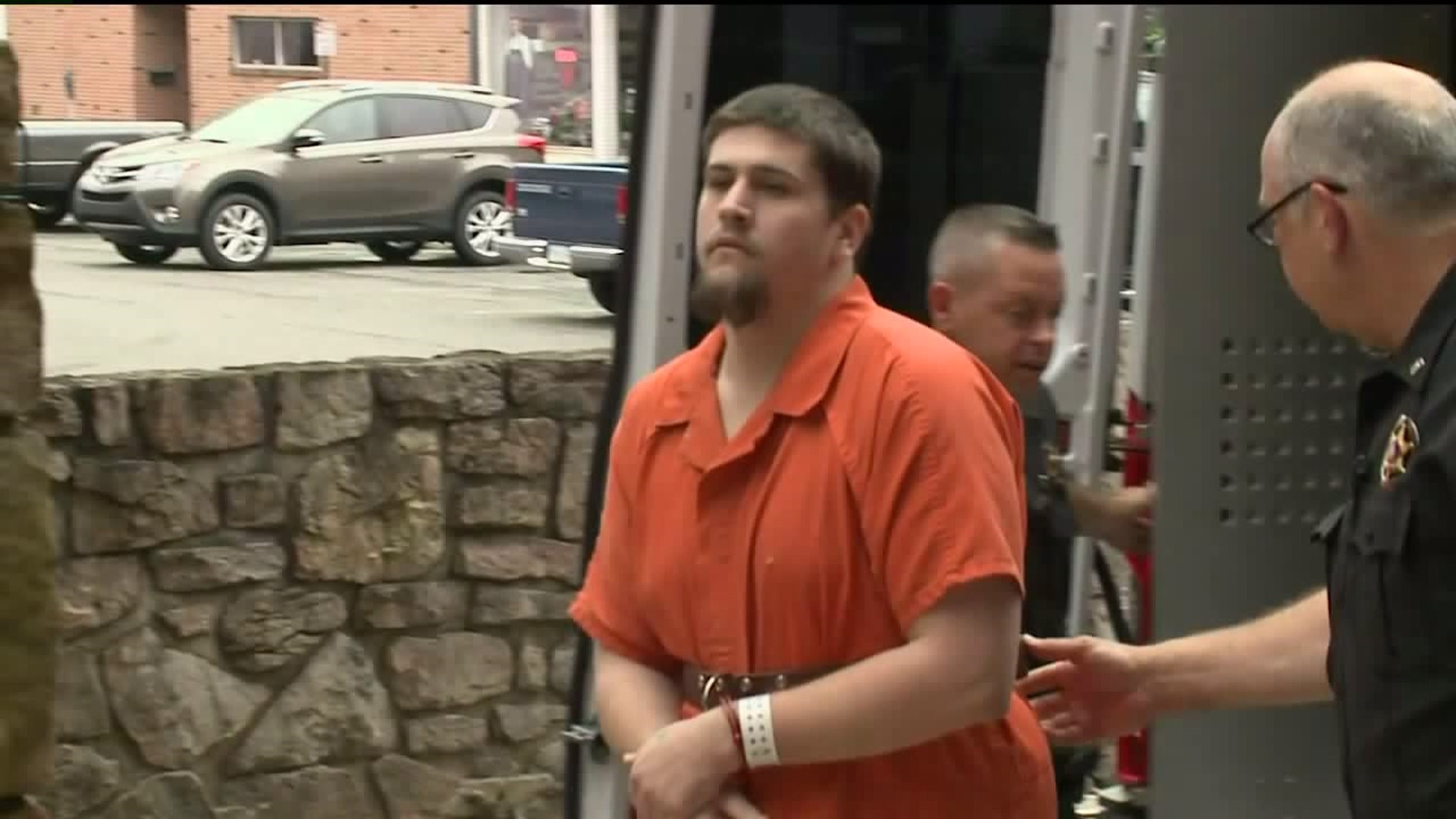 FAIRFIELD TOWNSHIP -- A second man has admitted to tying up an older couple during a brutal home invasion two years ago. The man robbed them and then set fire to their house as he left.

Brian Vroman pleaded guilty to attacking the parents of his friend's girlfriend in January of 2016.

It was two years ago that police and fire crews were called the home of Gary and Linda Inch near Montoursville for a house fire.

Police determined that two men, Michael Houseweart and Brian Vroman, broke into the home, tied the couple up, robbed them, then set fire to the home when they left.

The Inchs managed to escape their burning home.

Investigators say Houseweart was the boyfriend of the Inches' daughter, Michelle Inch.

Her body was found two months later in Bradford County.

Houseweart pleaded guilty to her murder and the home invasion and is serving life in prison.

Now, Vroman has pleaded guilty in Lycoming County Court for the home invasion and was given 25 to 65 years behind bars.

The Inchs say they were worried he wouldn't agree to plead guilty.

“He kept flip-flopping on it,” said Gary. “He'd say he'd plea and then he didn't like how much time he was going to get. I thought he was going to do it again. In fact, he did do it and then I guess he changed his mind and decided to go ahead and get it over with at this point.”

Prosecutor Nicole Ippolito says they had been set to go to trial but then came the guilty plea.

“If the Inches are satisfied, then I am satisfied,” said Ippolito. “It's also satisfying to know that they don't have to take the stand and relive each of these moments, being duct taped and having to get out of a house that's on fire, so that's where I'm satisfied.”

The Inchs say it's been a long two years but it's finally over.

“We're, of course, relieved it's all done and over with, maybe we can go on,” said Linda.

“Without faith and God, it would have been a lot more difficult, just trying to move forward, that's our daughter would want us to do,” said Gary.

Still, they may have closure but nothing will bring them their daughter.

“We miss her terribly,” said Gary. “She never really had a chance to do a lot of things she wanted to in her life.”

Along with the life sentence, Houseweart was also given 61 to 153 years in prison for the home invasion. 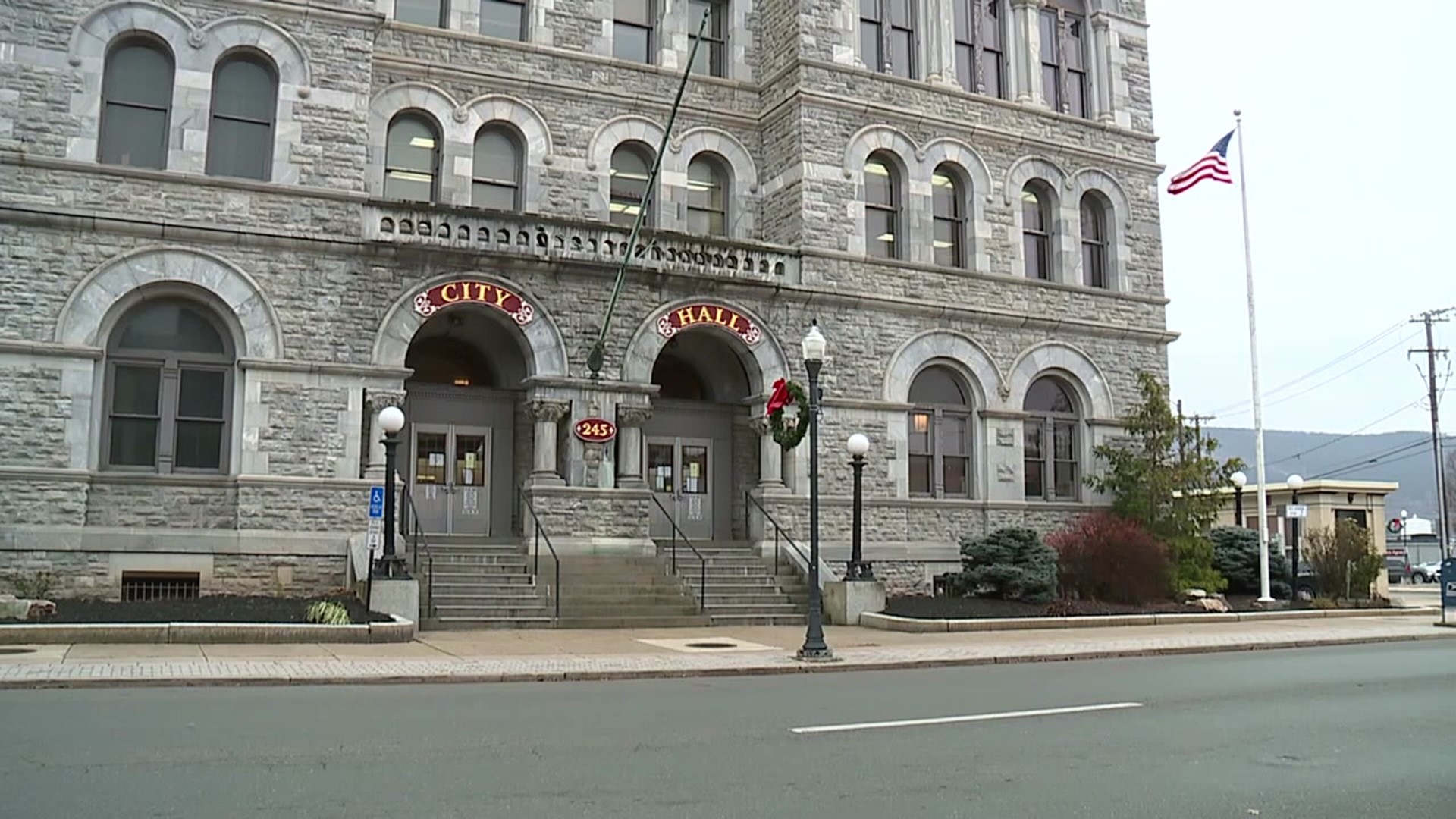