SOUTH WILLIAMSPORT, Pa. — In most cities, ride-sharing drivers are notorious for competing with their colleagues, but one group of friends in Williamsport... 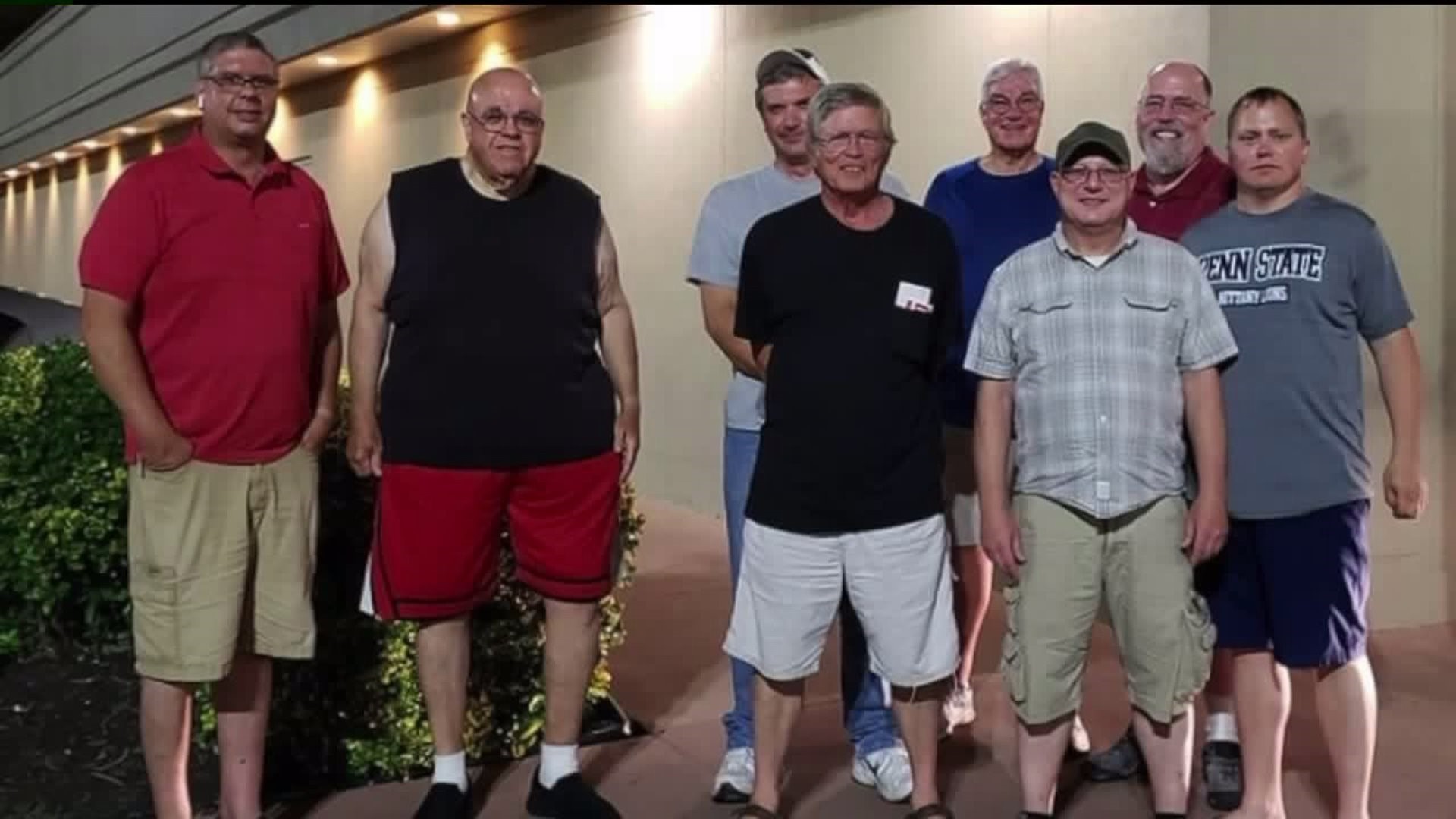 SOUTH WILLIAMSPORT, Pa. -- In most cities, ride-sharing drivers are notorious for competing with their colleagues, but one group of friends in Williamsport is trying to change that culture one ride at a time.

A group of Uber and Lyft drivers came together on Sunday to help a group of tourists whose bus broke down in South Williamsport.

The bus carrying more than 40 tourists from Niagara Falls to Washington, D.C. stopped at the Unimart in South Williamsport, but thanks to the Greater Williamsport Ride-Sharing Drivers Association, all the passengers found a ride within an hour.

Jeff Lecrone was the first driver to show up. He used an app called Marco Polo to spread the word to other drivers.

"'Hey, everybody, I'm over at the southside on Market Street near the Mobil Station here and there is a bus that broke down and a group of folks going to D.C. and they need a bunch of rides, so if anybody is willing to go on a D.C. run tonight, now is the time to get on, alright,'" said Lecrone.

"Another member of ours said, 'Hey, we got a bus that's broke down and we need some help,' and I was on my way there," Shawn Millard said.

The passengers could have stayed in South Williamsport and waited for another bus, but they wanted to keep hotel reservations in Washington.

Luiz Engle created a Facebook page so ride-share drivers in the Williamsport area can work together when necessary.

"I can honestly say I think we have the best Uber and Lyft market in the nation. I don't think there is another market like this where it's not cutthroat," Engle said.

"It's just a great feeling knowing that you have drivers who don't look at each other like that's my competition. You have drivers that are actually working together," said Jimmy Moore, president of the drivers' association.

In all, nine drivers took more than 40 people from South Williamsport to Washington.

Members of the group say the trip is something they will remember and cherish forever.