Reports: Shooting Victim In Philadelphia Has Ties To Central PA

Newswatch 16 has learned that a woman who grew up in central Pennsylvania was shot and killed in an attempted purse snatching in Philadelphia. Police there say ... 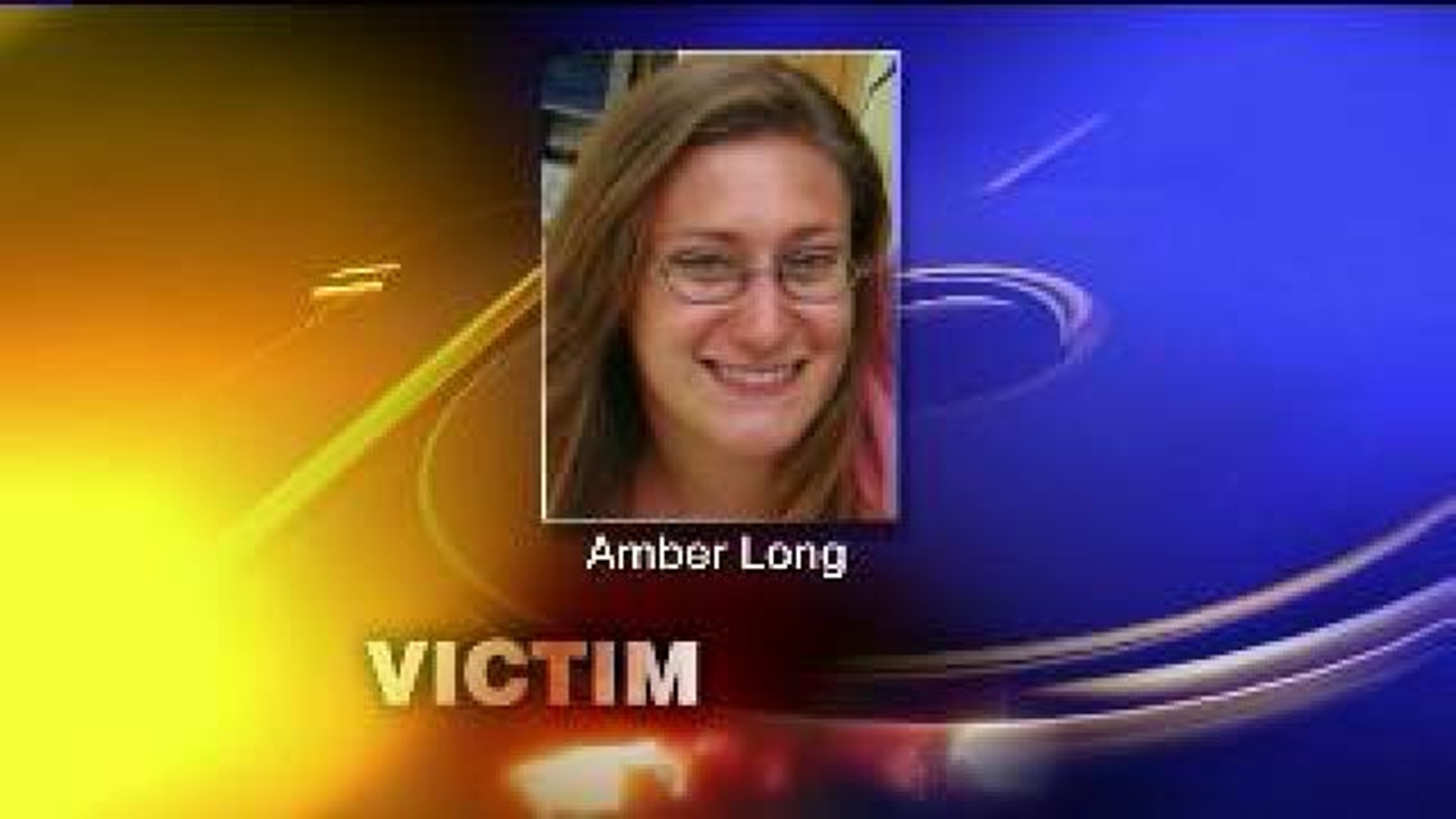 Newswatch 16 has learned that a woman who grew up in central Pennsylvania was shot and killed in an attempted purse snatching in Philadelphia.

Police there say the killing of Amber Long, 26, happened as her shocked mother watched.

Investigators say Amber and her mother Stephanie Long were walking in the 900 block of North Front Street just before 11 p.m. Sunday when two men jumped them and grabbed their purses.

One of them got Stephanie's purse but when Amber fought back against her attacker, she was shot.

The men fled the scene in a car; Amber died at the hospital.

WPVI-TV spoke with Amber’s mother who says she was visiting from Harrisburg, having a girls' night out with her daughter when she was shot.

Philadelphia police say they have two persons of interest matching the description of the alleged attackers in custody and are talking with them.

Both of Amber's parents spoke with ABC Action News saying their daughter came to Philly to study architecture and was now working at a local architecture firm in the city.

“She moved here to go to school and when she came here for school she loved the city and she stayed. She just wanted to get a job here so she got a job here, she loves Philly,” said Troy Long.

Police say they are interviewing other people in this case and have charged one man for making false reports to police.

No word if he was directly involved in this shooting.