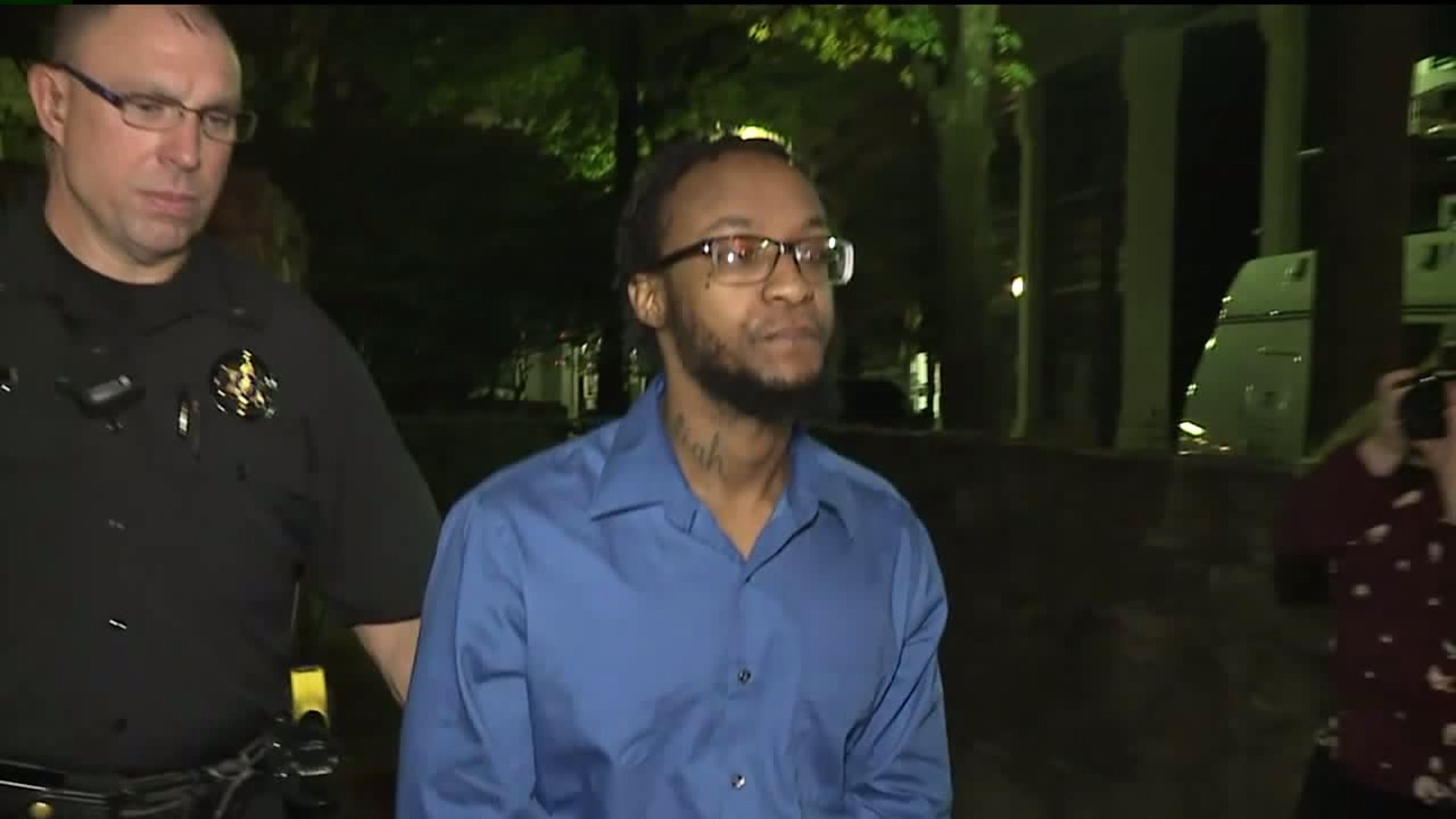 Prosecutors say Williams stabbed Scott Cole 37 times in June of 2017 in Williamsport. Ten of those stab wounds were to Cole's face. Friends of Cole's say nothing has been the same since he was murdered.

"Williamsport just isn't even the same without Scotty here. You'd always see him walking down the street, you know, waving at everybody," said Amy Morgret, a friend.

Prosecutors say Williams and Cole were in a relationship. They showed text messages revealing that Williams was angry because Cole wanted to break up with him and out him as a gay man. Friends say Cole was drawn to other closeted men, but they never thought anything like this would happen.

"Scotty was beautiful. Everybody loved him. I don't know anybody that disliked Scotty," Morgret added.

The defense argued the two were not in a relationship, and on the night of the murder, Cole came on to Williams. The defense said Williams reacted violently because he was sexually abused as a kid.

Friends tell Newswatch 16, the two were definitely a couple.

"The worst part of it is that he doesn't have any remorse for what he did," said Morgret.

Williams will receive a mandatory life sentence for the murder of Scott Cole.