Raise the Region: Putting the ‘Magic’ into Community Theatre

Raise the Region is one of the biggest fundraisers in central Pennsylvania and it’s in full swing! It benefits hundreds of nonprofits. All of the donation... 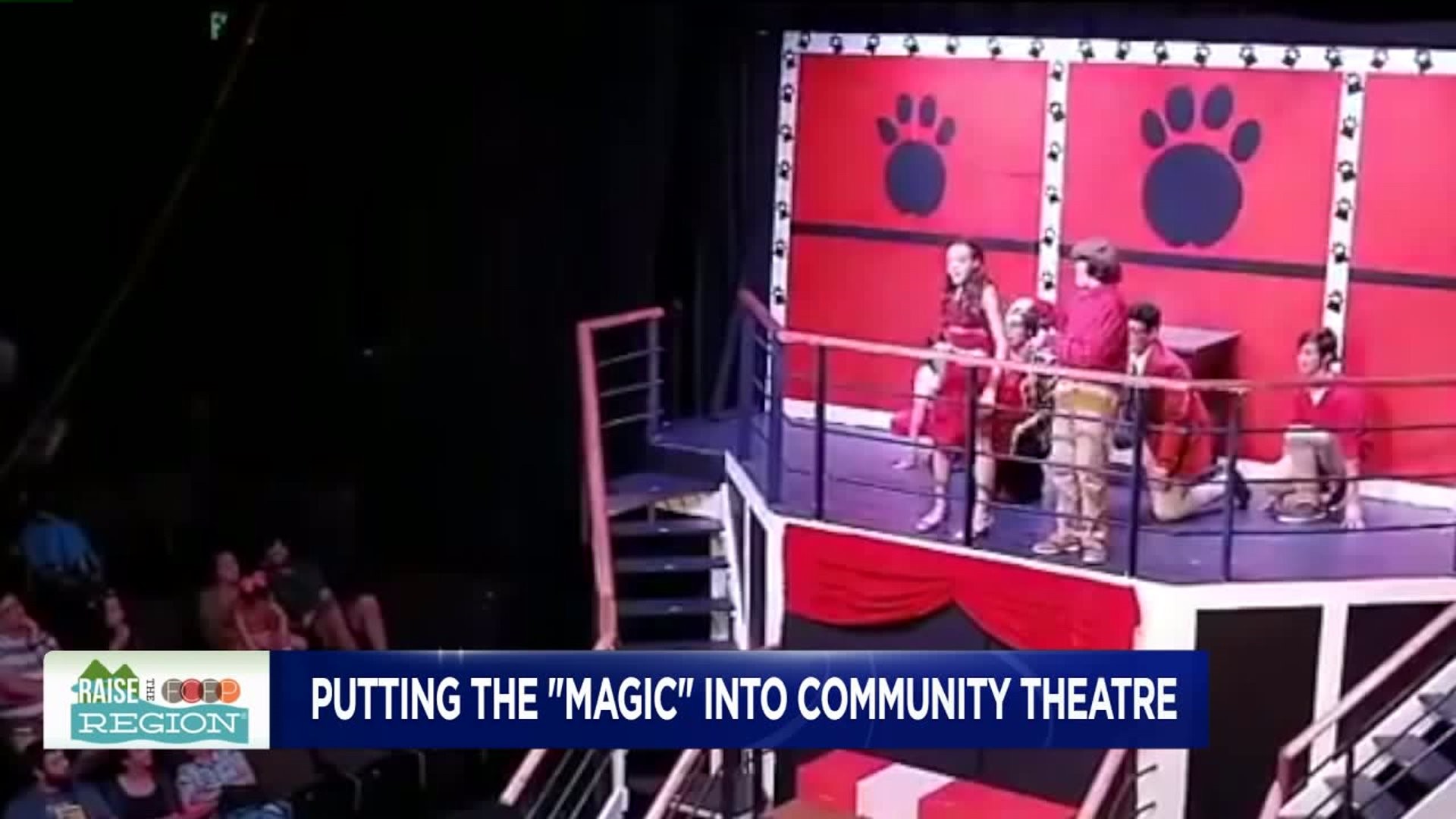 Raise the Region is one of the biggest fundraisers in central Pennsylvania and it's in full swing! It benefits hundreds of nonprofits.

All of the donations are stretched by Blaise Alexander Family Dealerships.

One of the nonprofits that has benefited over the years from Raise the Region is a community theater in Williamsport.

The Community Theatre League is a nonprofit where plays and musicals are put on throughout the year.

"Makes me a little teary to see second generations of kids come in from the time that I met their parents 40 plus years ago and now their kids or their grandkids are showing up to do theatre here. So it's truly worthwhile," said Community Theatre League Founder Andree Phillips.

Anyone can audition for the performances at the theatre or work behind the scene as a seamstress, technician or musician.

The nonprofit runs summer camps for kids here, too. Plus, there's a program for kids and young people with special needs.

They plan to do one for adults with special needs, too.

"We have volunteers that range from you now five year olds all the way up through they're in their 90's. They were here when we started," explained Community Theatre League General Manager Philip Vonada. 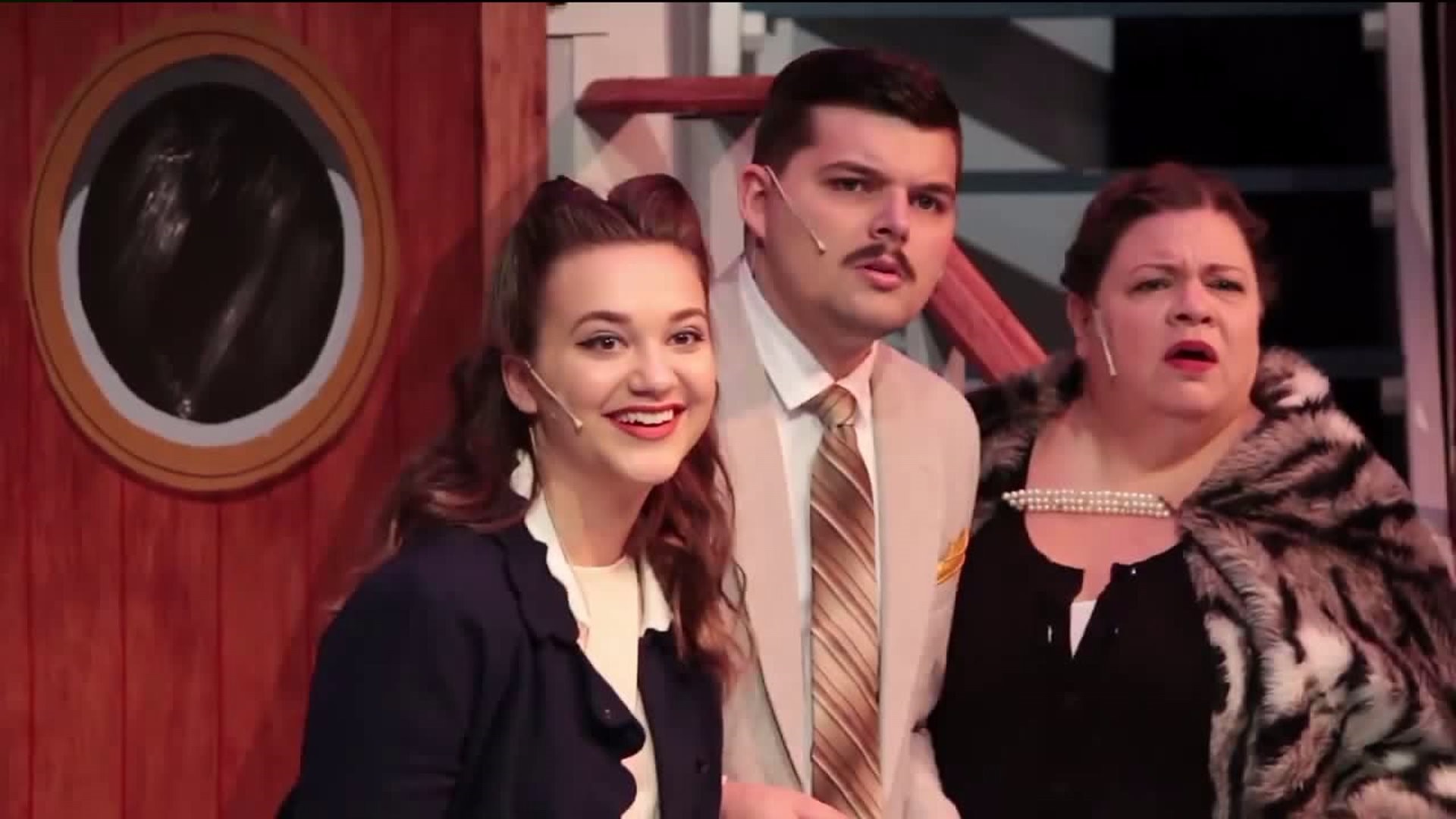 This theatre league depends on donations like those from the Raise the Region fundraiser. The online day of giving is all about raising funds for nonprofits throughout six counties in central Pennsylvania.

"We try to do as much fundraising as we can because we are a nonprofit so everything we do we try to stretch the dollar," said Community Theatre League Executive Director Seth Sponhouse. "We keep our production values up as high as we can. So, Raise the Region helps us keep our qualities even better."

For the past seven years, the group has been one of the hundreds of nonprofits that take part in Raise the Region.

"It helps our programs offer the best that we can," added Sponhouse. "It helps our directors coming in have every avenue they can to bring in the best costumes and best sets as well as our after-school programming."

Obviously keeping a community theatre group like this going is a massive production. They depend on Raise the Region to offer all of their programs and more.

Phillips. added, "Yes, we're not curing cancer. We're not feeding the hungry, but we are providing a way to educate youth and adults to broaden their perspective and make their lives better."

Last year, Community Theatre League banked more than  $10,000 from the Raise the Region campaign. This is something people here call priceless.

"I've been here since I was a teenager and I've grown with these people and met so many new friends and had a place to go outside of just school or work or anything, a place where I could express myself and have fun and be a better person," said volunteer Kahlie Dehotman. 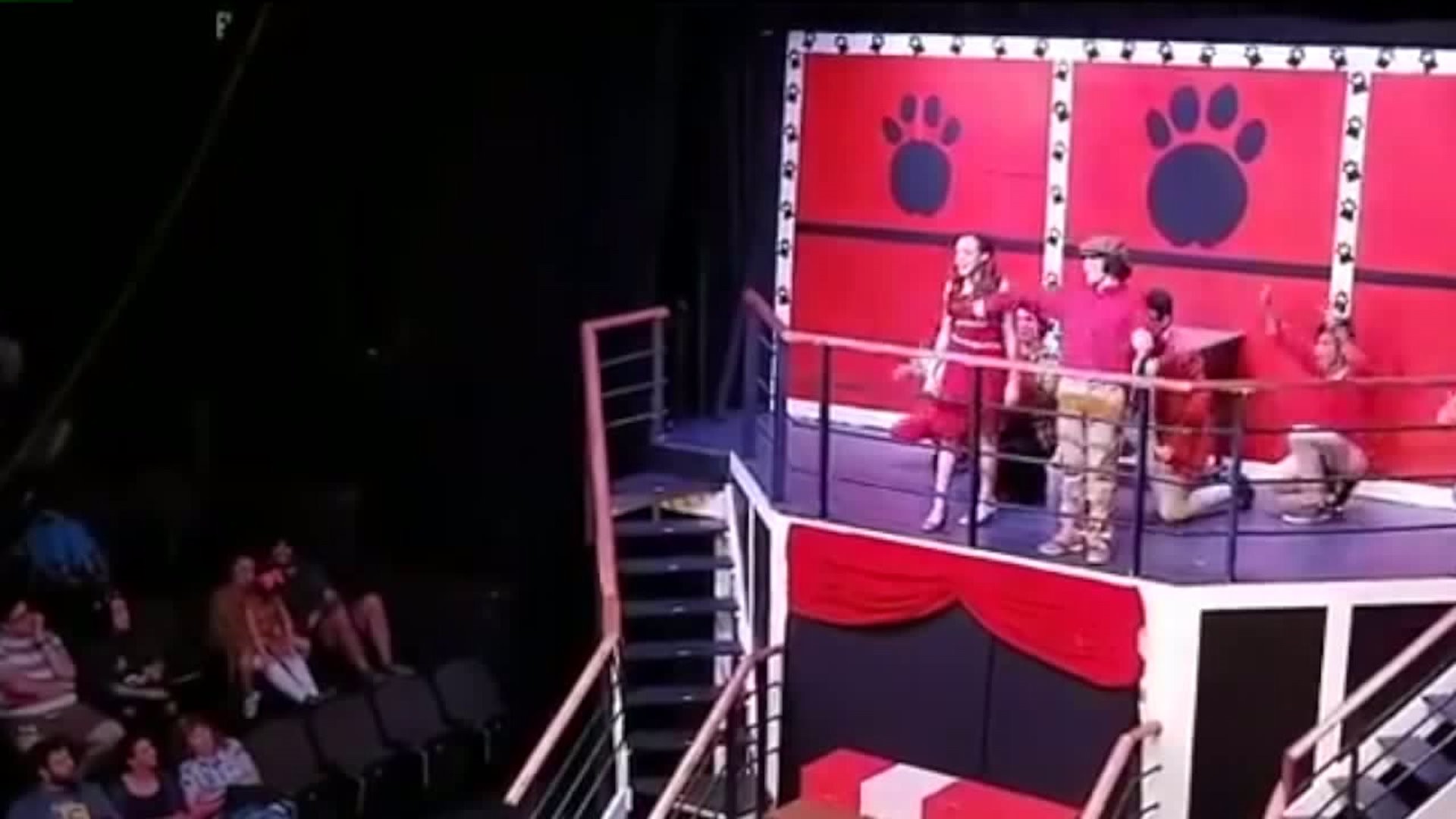