WILLIAMSPORT, Pa. — A SWAT team raided an apartment in Williamsport on Monday. Police arrived at 804 Hepburn Street around 11 a.m. and formed a perimeter ... 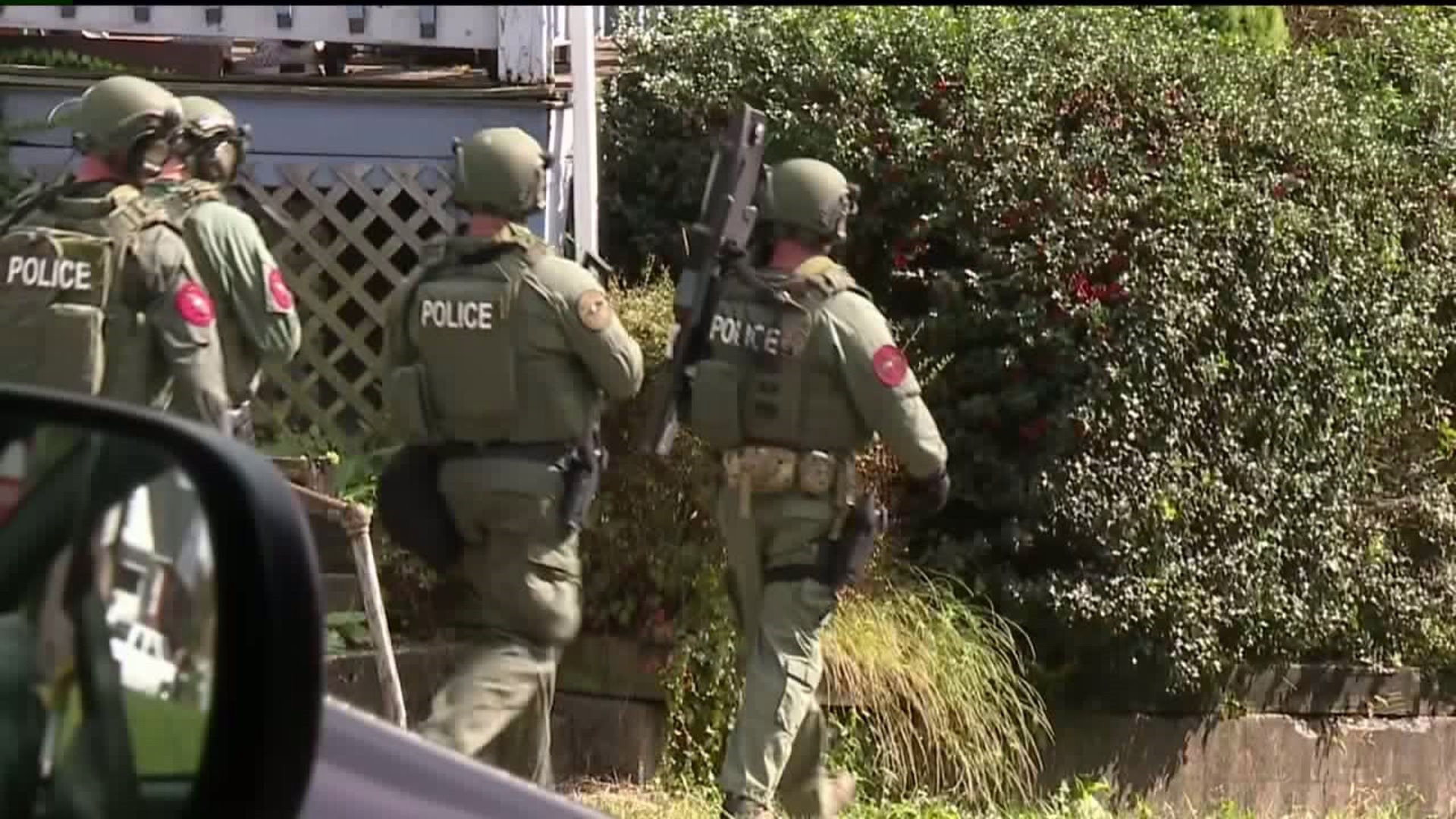 WILLIAMSPORT, Pa. -- A SWAT team raided an apartment in Williamsport on Monday.

Police arrived at 804 Hepburn Street around 11 a.m. and formed a perimeter around the apartments.

A few hours later, a SWAT team was called in once a search warrant was granted.

Team members entered the apartment using flashbangs, but nobody was home at the time.

The apartment belongs to the mother of Ayiem Coleman, the 16-year-old who was shot and killed in July on Market Street.

Undercover officials searched the apartment for several hours after SWAT and state police cleared the area.

A large group of people gathered on the opposite street to watch the scene unfold. One person told Newswatch 16 that he is afraid to live in this town due to all the shootings.

"Williamsport is real bad right now, shooting everybody. Shooting up there, shooting down there, I don't know," said Nelson Koffman of Williamsport.

It's unknown if this raid was connected to any of the shootings that occurred over the summer.

This is a developing story. Check back for updates.