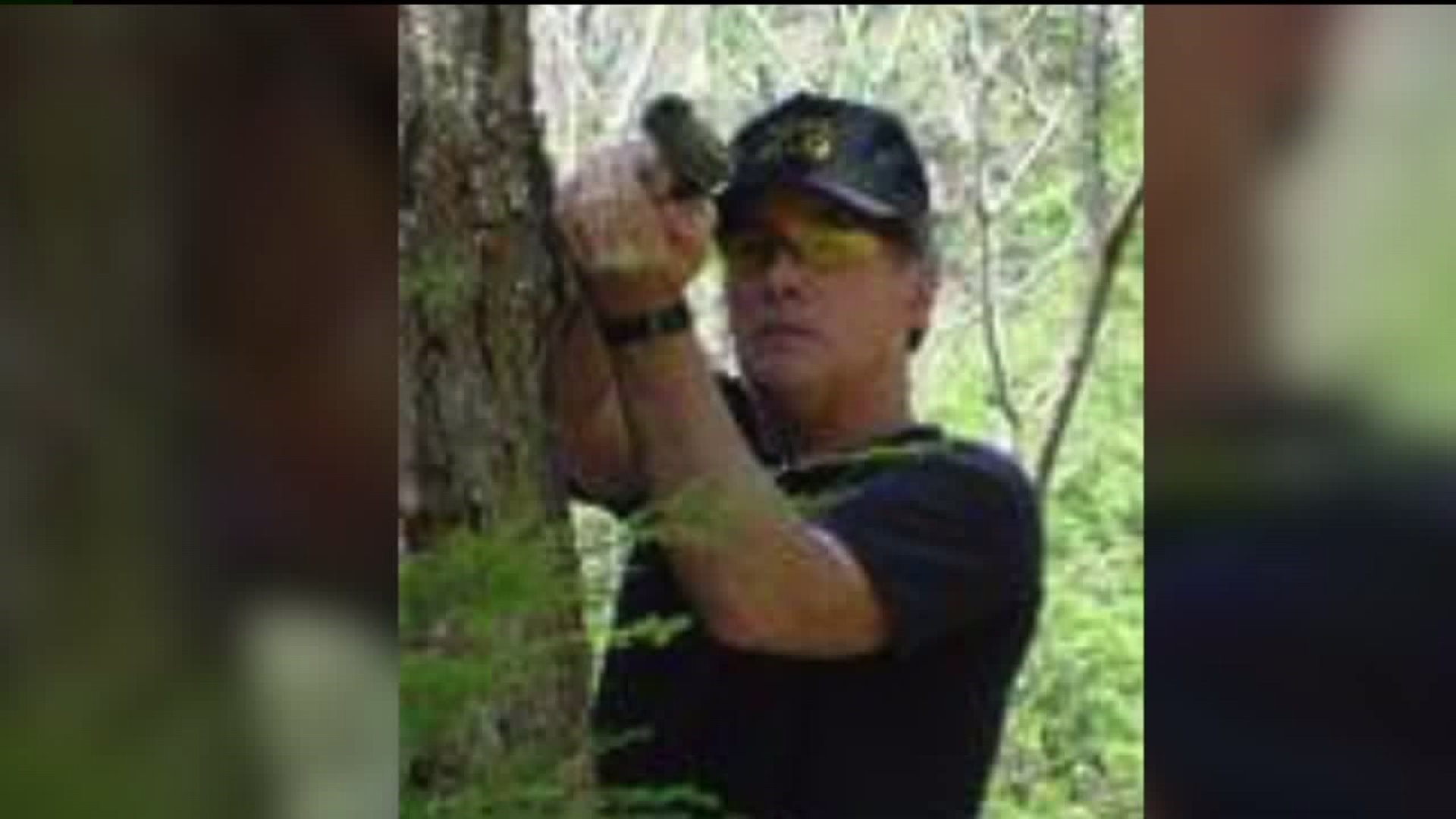 MONTGOMERY, Pa. -- A police officer in Lycoming County was picked up by state police Wednesday morning.

State police say over the summer, Wilcox was working for Montgomery police when he attempted to rape a 39-year-old woman.

Court papers indicate the victim has the mental capacity of a 15 year old.

According to court papers, Wilcox was wearing his police uniform when he picked the victim up in his police car and took her home where he assaulted her.

"If it's true, I'm very disappointed. I truly am," Onufrak said. "They have got to be held on higher ground because they are the ones enforcing the laws, and to have one break the laws that they enforce, it's not right."

"Upon learning of the allegations, the police department immediately placed Mr. Wilcox on indefinite leave. Mr. Wilcox resigned on August 2."

In court, Wilcox said he was working part-time as an officer in Duboistown and Muncy.

According to Muncy's police department, while Wilcox is still employed, he hasn't worked since the start of the investigation.

Wilcox also served as police chief in Canton in Bradford County in the early 1980s.