WILLIAMSPORT — An 8-year-old boy is recovering after being accidentally shot in the hand in Williamsport. The question is: how did he get the gun and whos... 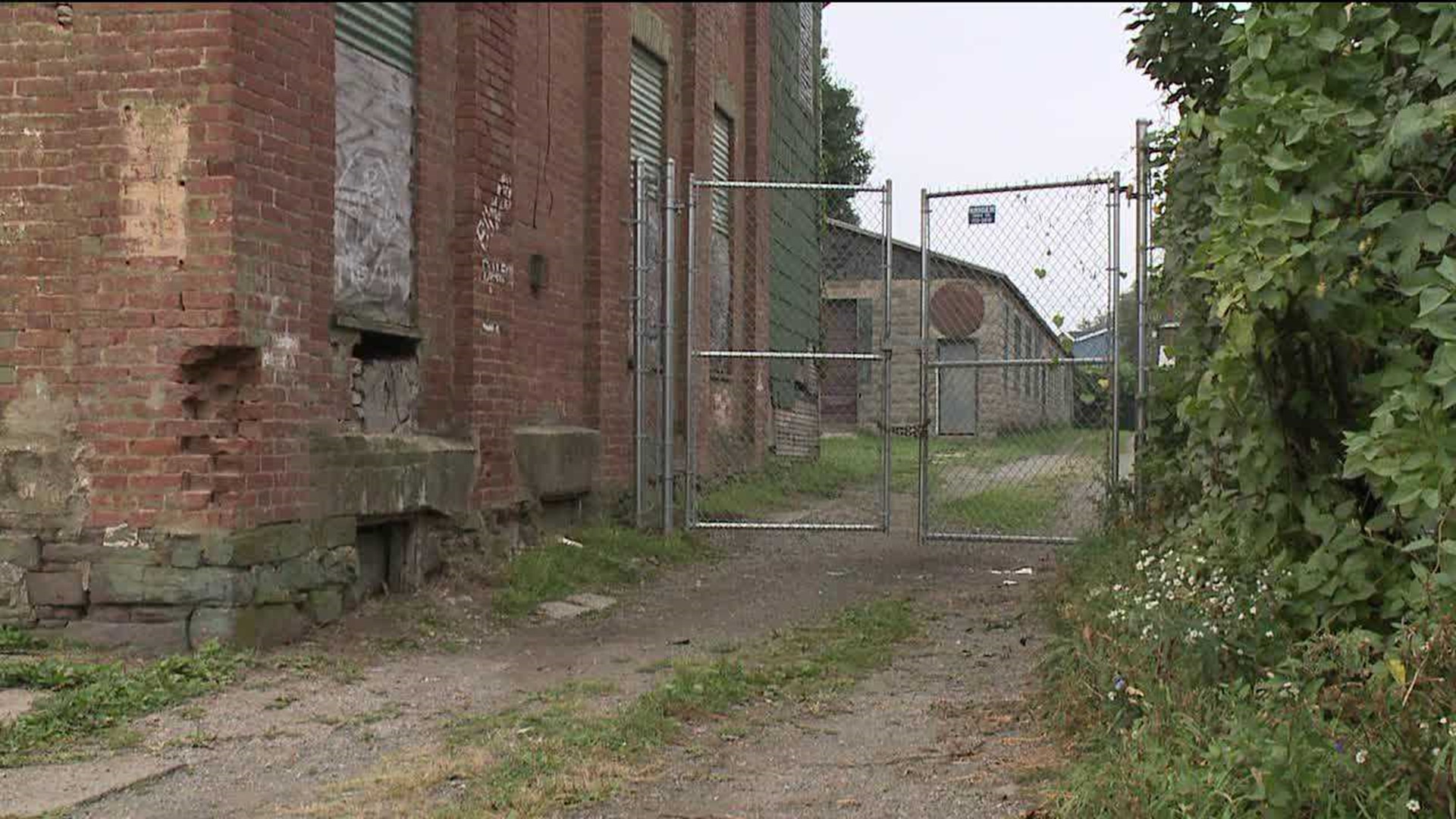 WILLIAMSPORT -- An 8-year-old boy is recovering after being accidentally shot in the hand in Williamsport.

The question is: how did he get the gun and whose gun is it?

It happened Monday night in Williamsport.

Police say two boys found a gun wrapped up in a duffle bag behind their homes. They started playing with it and one of the boys ended up shooting himself in the hand.

Friends close to the victim's family tell Newswatch 16 that whoever left the loaded gun outside could have cost a child his life.

"This could be, right now, we could be mourning a death, but right now we are praying for a child," said a Williamsport neighbor.

The woman from Williamsport lives near where police say two boys found a .45 caliber handgun inside a duffle bag near the corner of 2nd and Locust Streets. One of those boys ended up shooting himself in the hand.

The woman said she is friends with the victim's family and was there when the 8-year-old boy came home with a gunshot wound.

"For it to be a loaded gun back there where our kids was, it's not right."

The boys tell police they thought the pistol was a BB gun. They started playing around with it and brought it closer to the sidewalk when it went off, shooting one of the boys in the hand.

"They had BB guns out now that look like real guns, so it could have been a mistake thinking it was a BB gun," said Cynthia Latimer.

Latimer also lives on 2nd Street in Williamsport. She says her neighborhood has become a dangerous place for children who want to play outside.

"The neighbors on this block need to be more precautious of who they are bringing around, because we don't know who is doing what or why they are doing it," Latimer added. "There is a mother somewhere crying and as a friend of that mother, I'm crying."

Williamsport police say the owner of the gun is from out of the area. They are still investigating and say it's too soon to say if charges will be filed.