CLINTON TOWNSHIP — It took about three years, but the Panda Patriot Generating Station near Montgomery is complete. A few people walked around the site th... 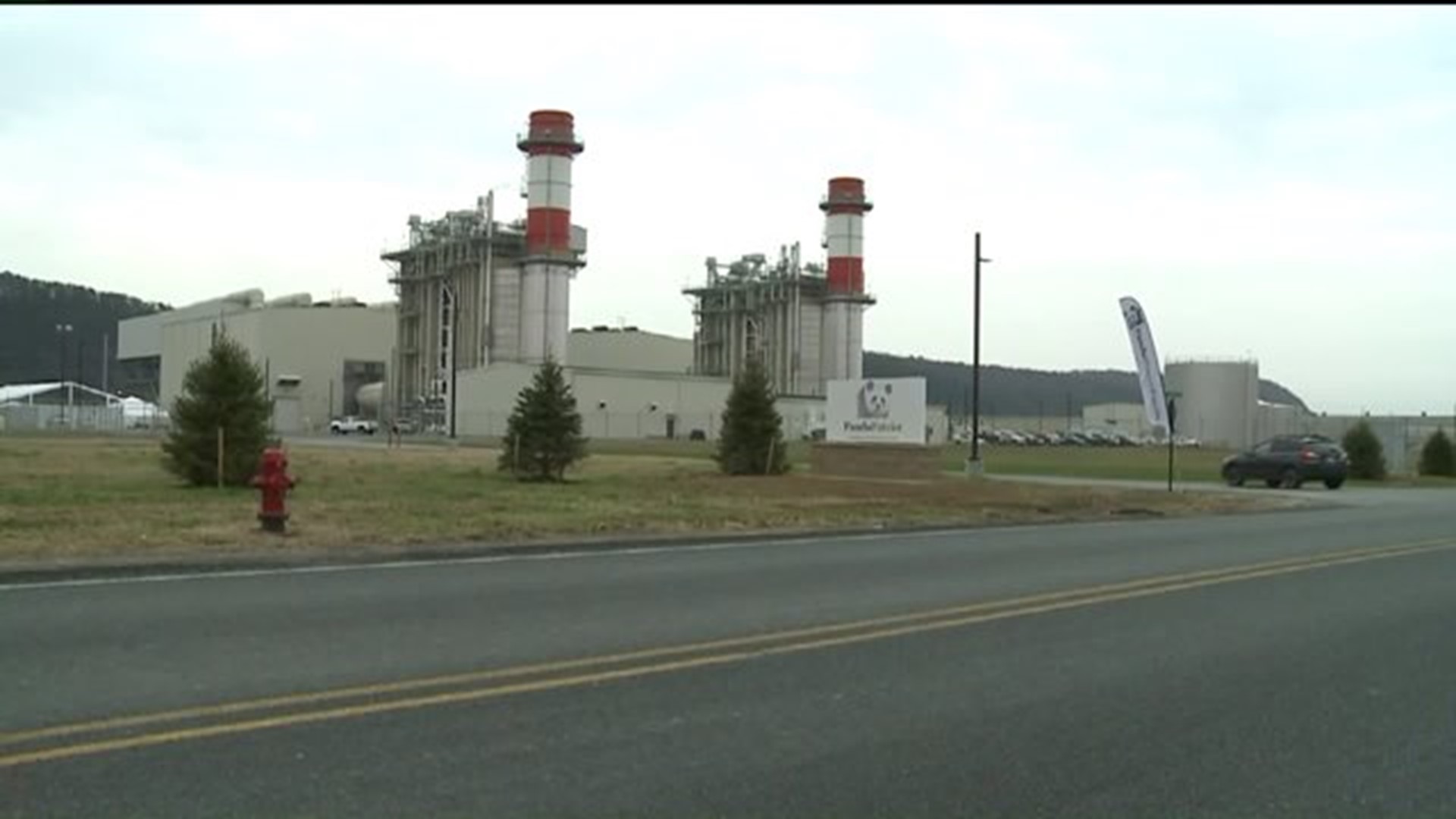 CLINTON TOWNSHIP -- It took about three years, but the Panda Patriot Generating Station near Montgomery is complete. A few people walked around the site that provides energy to nearly 1 million families in our area and other parts of the northeast.

"I think they were in awe. That was the best way to describe it. To see something of this magnitude up close and personal, it was just awe,” said R.W. Swearingen.

The plant that converts natural gas into electricity is online. Some of that natural gas was drilled in Lycoming County. Right now about 30 people work at the site. At the peak of construction about 650 people were employed.

State lawmaker Garth Everett hopes the energy savings from the site will be a long-term benefit for our area.

"Low-cost energy will bring jobs. People that have businesses are going to be looking to locate in Pennsylvania where they have guaranteed low-cost electricity and gas," said Representative Garth Everett.

During the first few months of construction, there was a lot more traffic on the road. Neighbors are glad to hear things have quieted down.

"You can hear it right now. It's not that bad," said Randy Martin.

Randy Martin doesn't just live near the plant, he helped build it.

"The technology they are using over there is something really special and I was actually really happy to be a part of it," said Martin.

The site began providing power back in June.