The Big Ten recently announced that only conference games this year which has raised the question if there will even be a football season for Penn State. 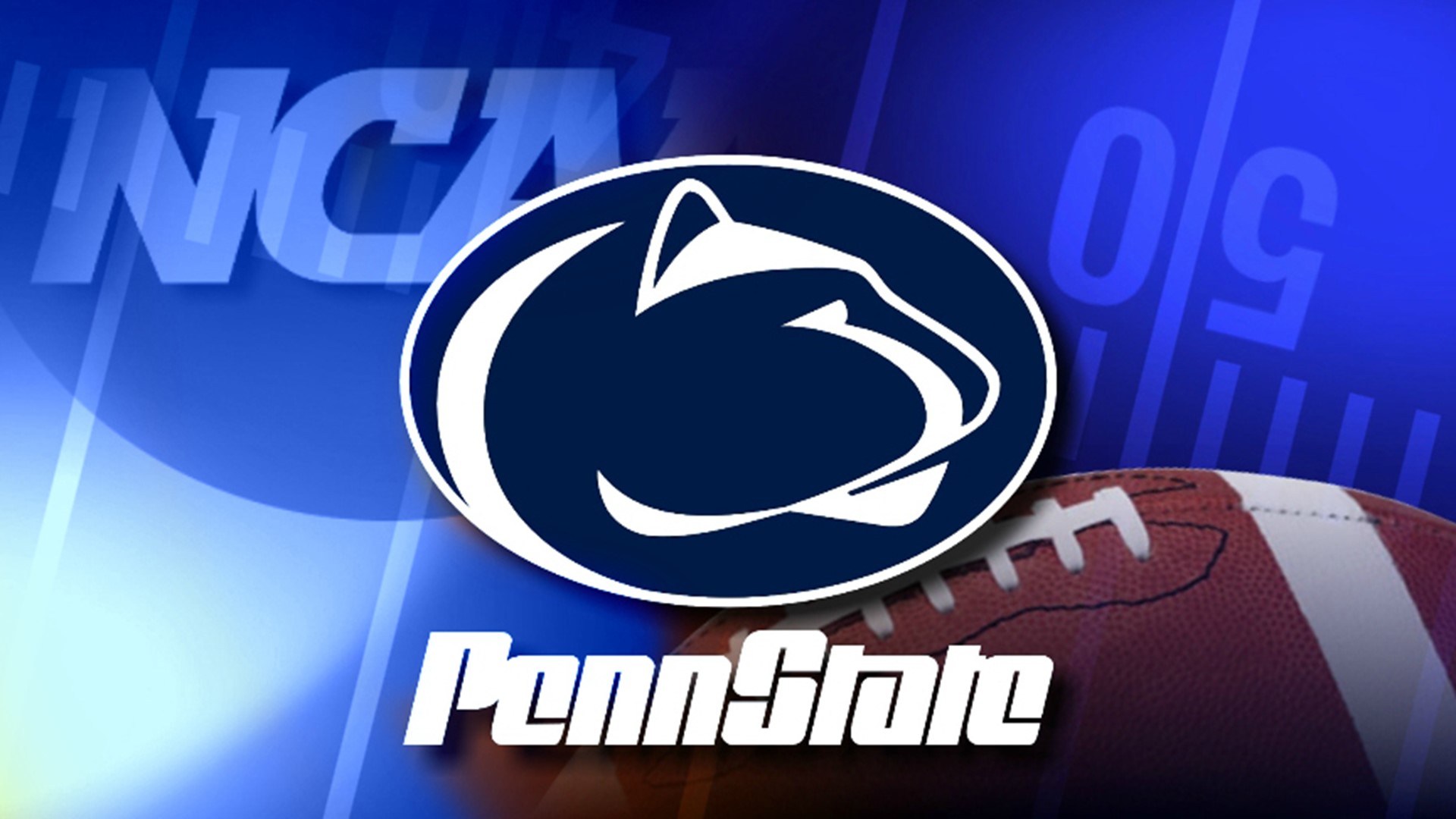 LYCOMING COUNTY, Pa. — Penn State football is supposed to kick off its season in September, but as of now, that season is in jeopardy because of the ongoing pandemic. Penn State fans say they can't imagine a fall without football.

"No, I don't approve of not having a football season. We need that, we need it. It is a great pastime. What else are we supposed to do in the fall?" said Maci Culley of Williamsport.

However, fans are staying optimistic about a possible football season.

"Oh, I think so, I think people are starting to get out more, and I know there are some states that are rebounding on this, but I just think it will happen in time," said Paul Weaver of South Williamsport.

"I mean we are in green and as long as everybody is still following guidelines, I think that it should be a go," said Culley.

If there is a football season this year, Penn State athletic director Sandy Barbour has hinted at a reduced capacity inside Beaver Stadium.

Fans told Newswatch 16 that the pandemic would not stop them from wanting to go to games.

"I just think you know they can do the precautions, take temperature checks and all that, and if you have a face mask, I think that would be fine," said Weaver.

"No, no, I mean we still go shopping every day, grocery shopping with other people, and like I said, as long as there's guidelines set, I don't see an issue with it," said Culley.

The Big Ten recently announced that if there is a season, all games will be played within the conference, meaning only a nine-game season.

"Well, that is still good, at least it is something. You got to start small and next year hopefully, it will be turned around where they can actually play more," said Weaver.

One of the non-conference games that was canceled was the matchup against Virginia Tech on September 12. It would have been the first time ever that the two programs went head to head on the gridiron.