WILLIAMSPORT, Pa. — Students around the country are paying more for a college education than ever before. A study done last year reported that college tui... 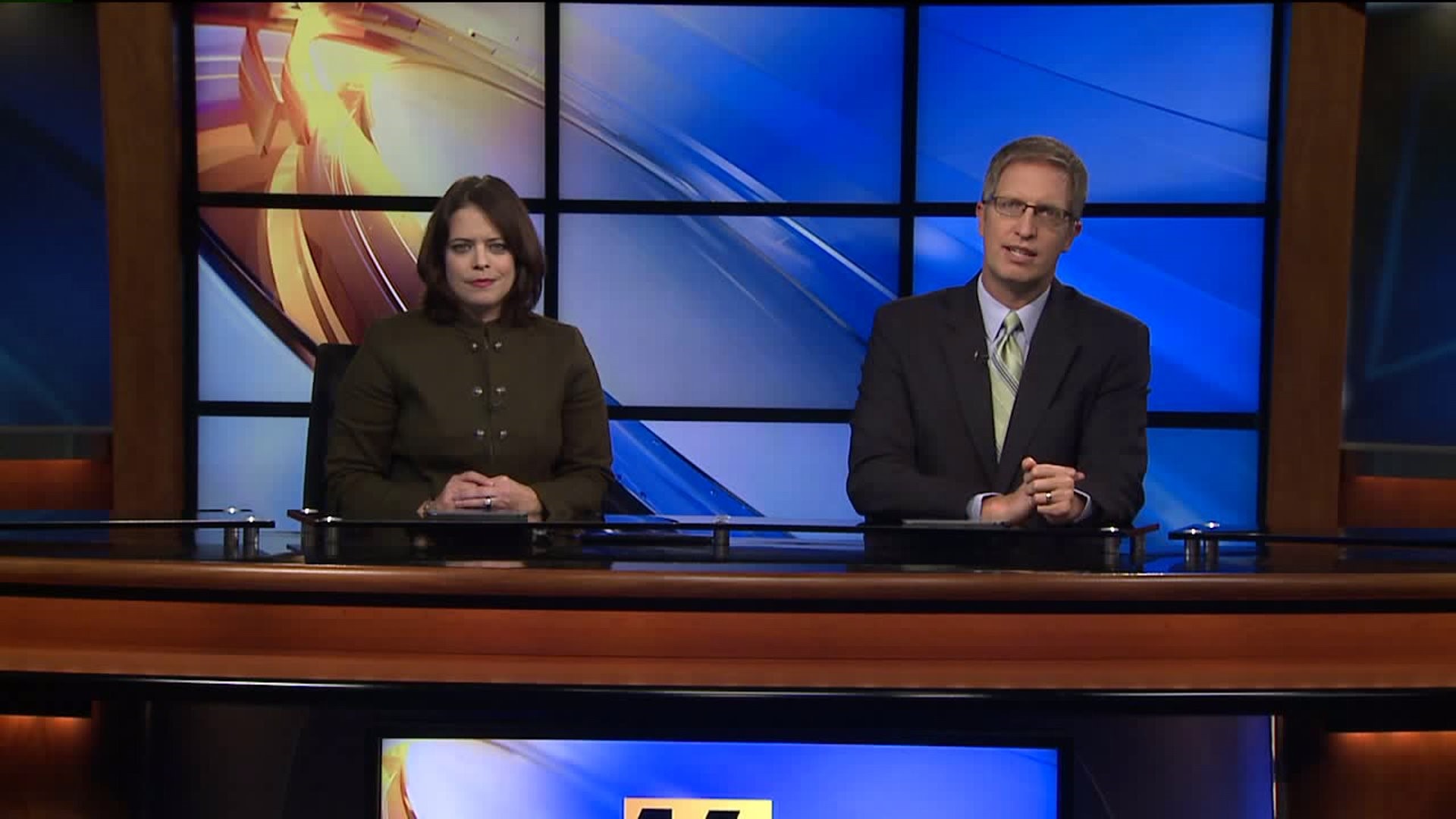 WILLIAMSPORT, Pa. -- Students around the country are paying more for a college education than ever before. A study done last year reported that college tuition increased eight times faster than the average wage in the United States.

The Pennsylvania College of Technology is trying to combat the rise of college tuition. Just recently, the college launched the Momentum Incentives program. The program promises to freeze tuition in exchange for good grades, 30 credits, and maintaining a 3.0 GPA each year.

"It's a program that's designed for new students who will be entering in fall 2020. We will freeze their incoming tuition rate after their first year and hold it steady for their remaining three years," explained Carolyn Strickland, vice president of enrollment management.

"We can empathize with the complexities of tuition costs, and we want to do everything we can to help students and to help parents," said Michael Reed, vice president of academic affairs.

Before the 2019 school year began, Penn College raised tuition by 2.97 percent, which almost equates to a $500 increase for in-state students.

Students who begin school starting in the fall of 2020 will benefit from the freeze. Those students must follow a checklist in order to stay in the program.

"We ask those students to commit to achieving 30 credits each year and maintaining a 3.0 GPA."

Current students are not eligible for the tuition freeze but have access to several other scholarships the college has to offer. One student told Newswatch 16 that he is thrilled the school is helping future students.

Prospective students have until May first to be eligible for the program.