The Montoursville School District will be offering a hybrid learning plan this fall, and that has split opinions between parents. 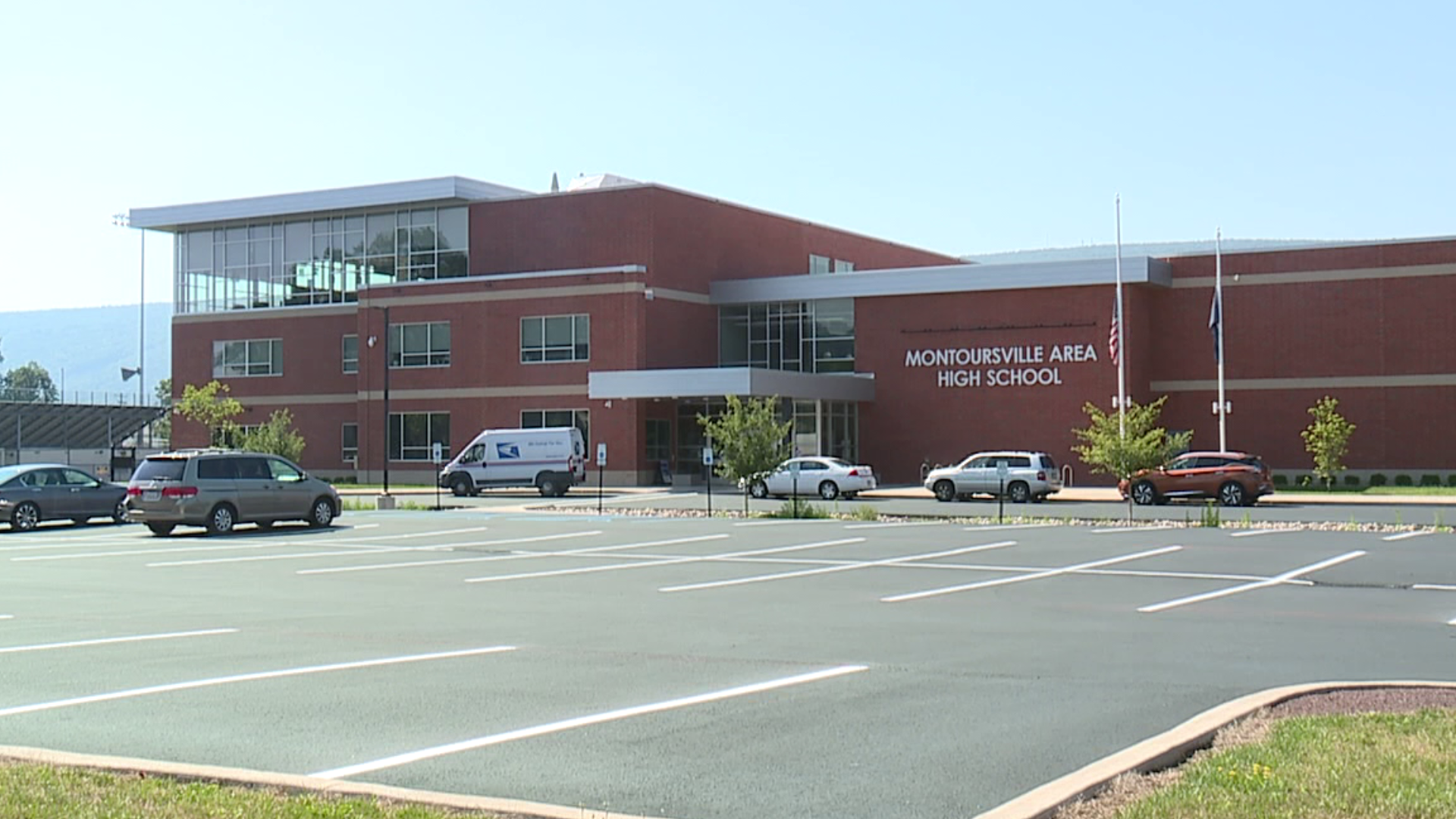 The hybrid plan would see half of the student population doing in-person classes on Mondays and Tuesdays and the other half on Thursdays and Fridays.

Wednesdays would be a cleaning day.

"I think they did do everything that they could, and I think right now we just need to be better safe than sorry and this option isn't something that is carved in stone that we are going to do for the entire year," said Glenda McDonald of Montoursville.

However, not all parents agree with the new guidelines. Brenda Oberheim says she would like to have a five day a week option for kids.

"If the parents aren't comfortable, we want them to be able to stay home and have that option, but for parents that are saying we want our kids in school five days, we believe that we are okay making that decision for our kids and we want that offered to us as well," said Brenda Oberheim of Montoursville.

When kids are not at school, they will be required to do remote learning.

"My kids struggle to focus. I know that my kids learn much better in the classroom than they do from a computer at home," said Oberheim.

"Parents who work and have young children I know it has to be hard to try and figure out this hybrid option, but hopefully it is not going to be for very long, you know if we can get cases down in Lycoming County then hopefully we can go back to five days," said McDonald.

Montoursville, Williamsport, and South Williamsport are the only three school districts in Lycoming County not offering a five day a week option for students.

Montoursville told parents that it did not have the space for all the students to return safely.

"Maybe use the gym, use the cafeteria, have the kids take their chairs outside when its nice out, and get fresh air. Those are some other options they could do," said Oberheim.

Glenda McDonald says it's not an ideal start to her daughter's senior year, but she believes the decision is the right one.

The Montoursville school district will begin classes on September 1.

An update was made regarding three schools not offering a five-day per week school option. It was originally reported as being two schools.