National Night Out Brings Police, Community Together During Anxious Time in Williamsport

WILLIAMSPORT, Pa. — Police and first responders in Williamsport joined others across the country in marking National Night Out. The event is meant to crea... 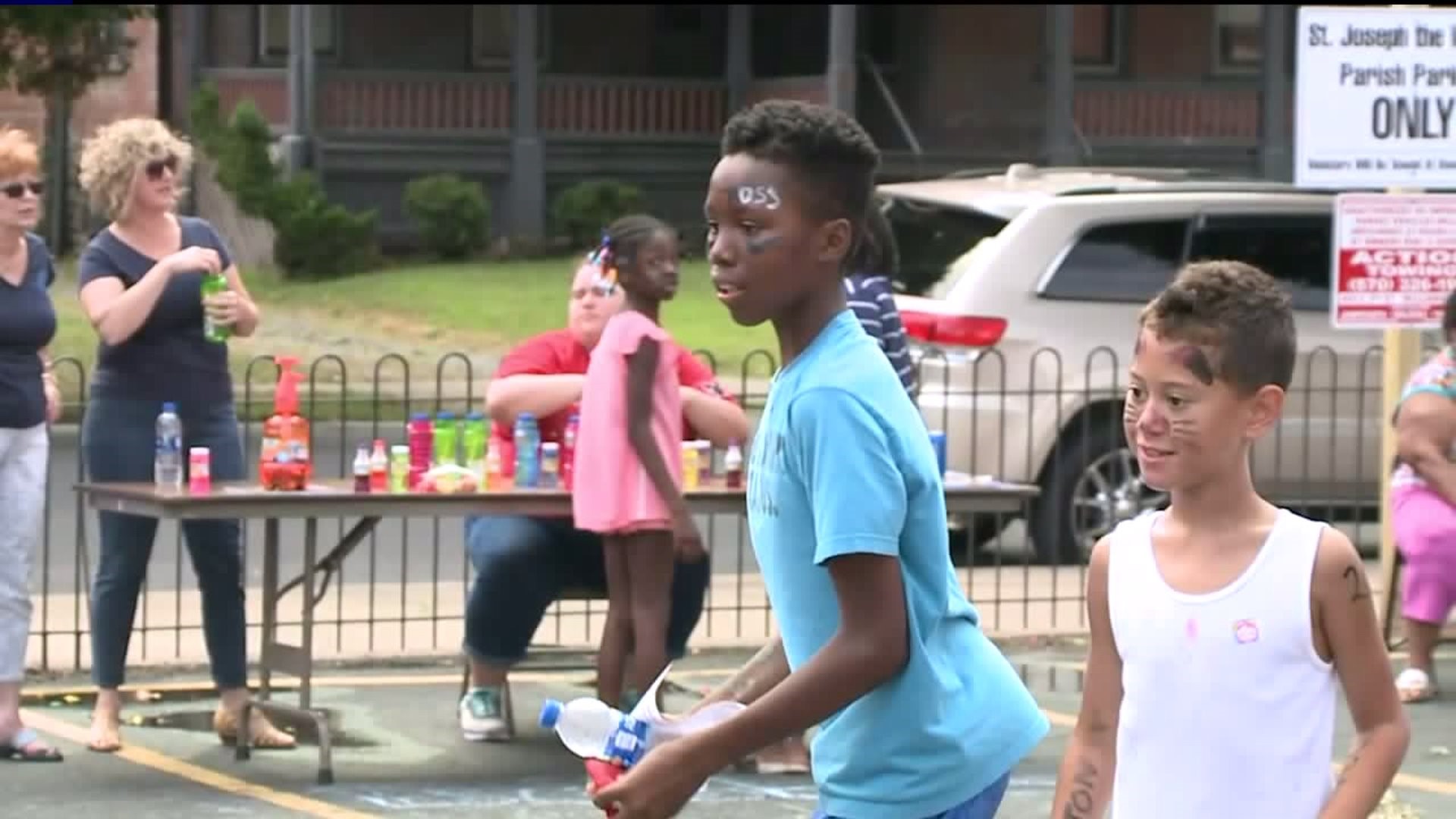 WILLIAMSPORT, Pa. -- Police and first responders in Williamsport joined others across the country in marking National Night Out.

The event is meant to create stronger bonds between police and the people they serve, and it comes at an anxious time for people in Williamsport.

There have been five shooting in Williamsport in the past three weeks.

Police in Williamsport tell us that strong contacts in the community lead to crucial arrests. Given the recent shootings in the city, people in Williamsport felt that participating in National Night Out was especially important. Police say the work that's being done here can save lives.

"It puts us in a position to help us solve major crimes when they occur, also to help suppress crime," Williamsport Police Chief Damon Hagan said.

Quamire Ross and his friends played together at National Night Out. He says it's important to know he can trust police officers.

"You never know when something is going to happen. You just always need to trust police officers," Ross said.

Williamsport firefighters gave children a tour of their firetruck. Deputy Fire Chief David Dymeck says these shootings have been tough on his department, too.

"Even though they are shooting incidents, there are victims. EMS and fire work in conjunction with the police department to go in and help save the lives of these victims," Dymeck said.

This is the 10th year that Williamsport has participated in National Night Out. There were six different locations across the city for the event, all about a mile apart, making sure anyone who wanted to be there could go.

"It's a good opportunity for the community to see us out and about and see we are people just like they are," Dymeck added.

"We need to do something. We need to be proactive. We need to talk to our young people about the dangers and perils of gang violence," said Anderson.

People in Williamsport say the next step is getting active with their local neighborhood watch groups so that people can keep an eye on one another all year round.