Movie Theater in Danger of Closing

MUNCY — The Ritz Theater is hard to miss in Muncy. The single screen movie theater has been on Main Street since 1923. That’s almost a century of sh... 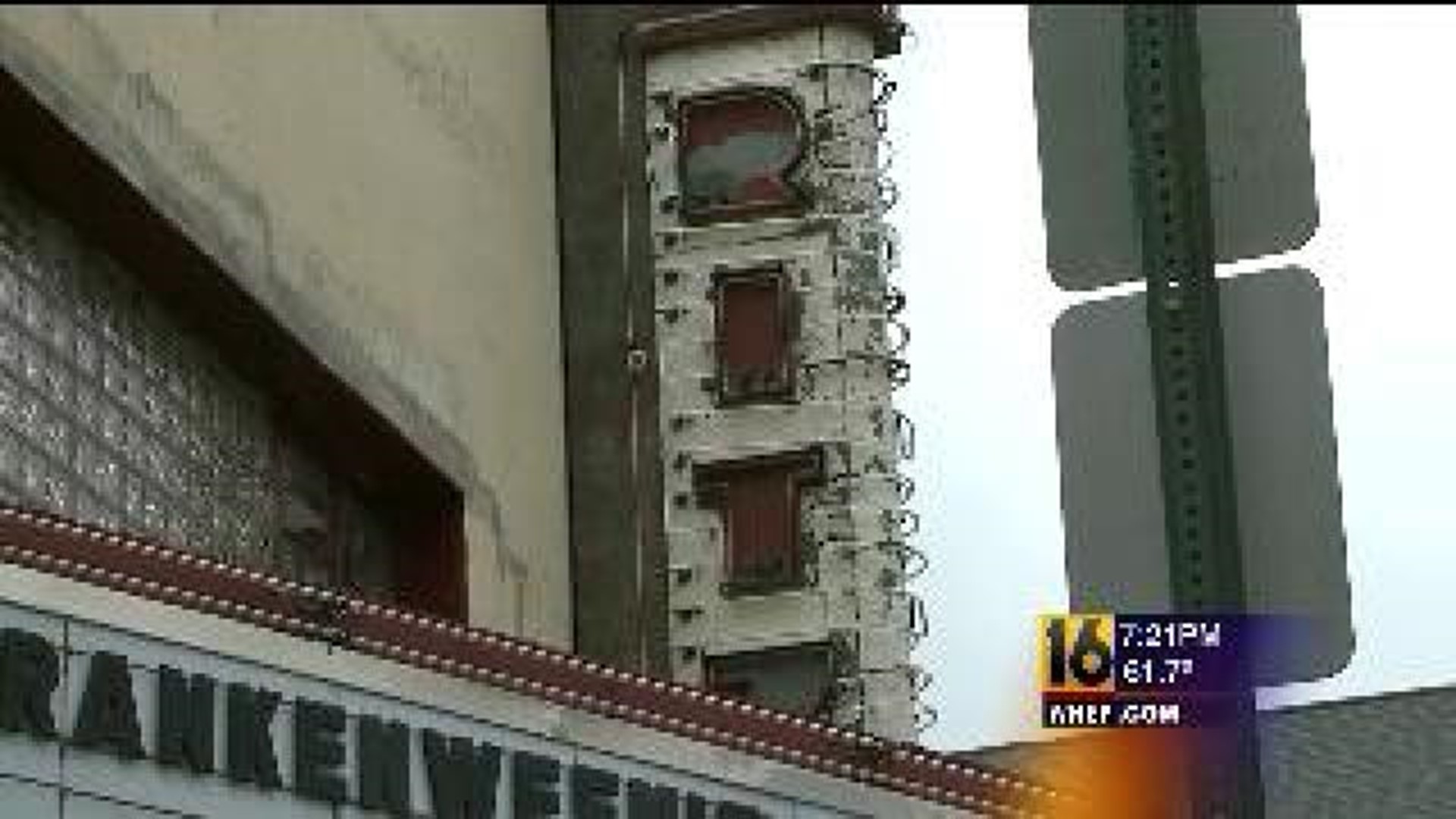 MUNCY -- The Ritz Theater is hard to miss in Muncy. The single screen movie theater has been on Main Street since 1923. That's almost a century of showing movies.

"There are even carvings on the walls in the bathroom area that I've had people as old as 70 years old come in and see if their name is still here," owner Jay Richards said.

The Ritz Theater is a bargain compared to other places. Movies are $6, and snacks are only $1. But owner Jay Richards says the Ritz is in danger of closing.

"I run the place with a couple of family members and some volunteer help. It we had a payroll we couldn't keep it open," Richards said.

With the movie industry converting to digital projection, film is becoming non-existent. Richards says to make the switch to digital would cost him $85,000. He believes he could keep the Ritz Theater open if it became a non-profit organization. That way, he could use donation money to buy digital equipment.

Employees at The Muncy Bank and Trust Company have started a campaign to glitz up the Ritz. There is a savings account here to raise money for the theater.

"We're going to ask people in the community to support it," The Muncy Bank and Trust Company President Dan Berninger said.

Patrons say they would be sad to see the Ritz Theater close.

"It's a staple of Muncy. It's a part of Muncy. It can't close. I'm hoping it doesn't," Donna Yocum said.

"It's been a long time staple here in town. A lot of kids and a lot of families see the benefit of the Ritz Theater and we'd like to see it continue," Berninger said.

Richards says it will cost the Ritz $5,000 to become a non-profit organization. If you would like to donate to the Ritz Theater, contact The Muncy Bank and Trust Company at 570-546-2211.