WILLIAMSPORT — A woman says a home intruder wearing a mask shot and killed her mother and brother. Police now say they have several leads after a mother a... 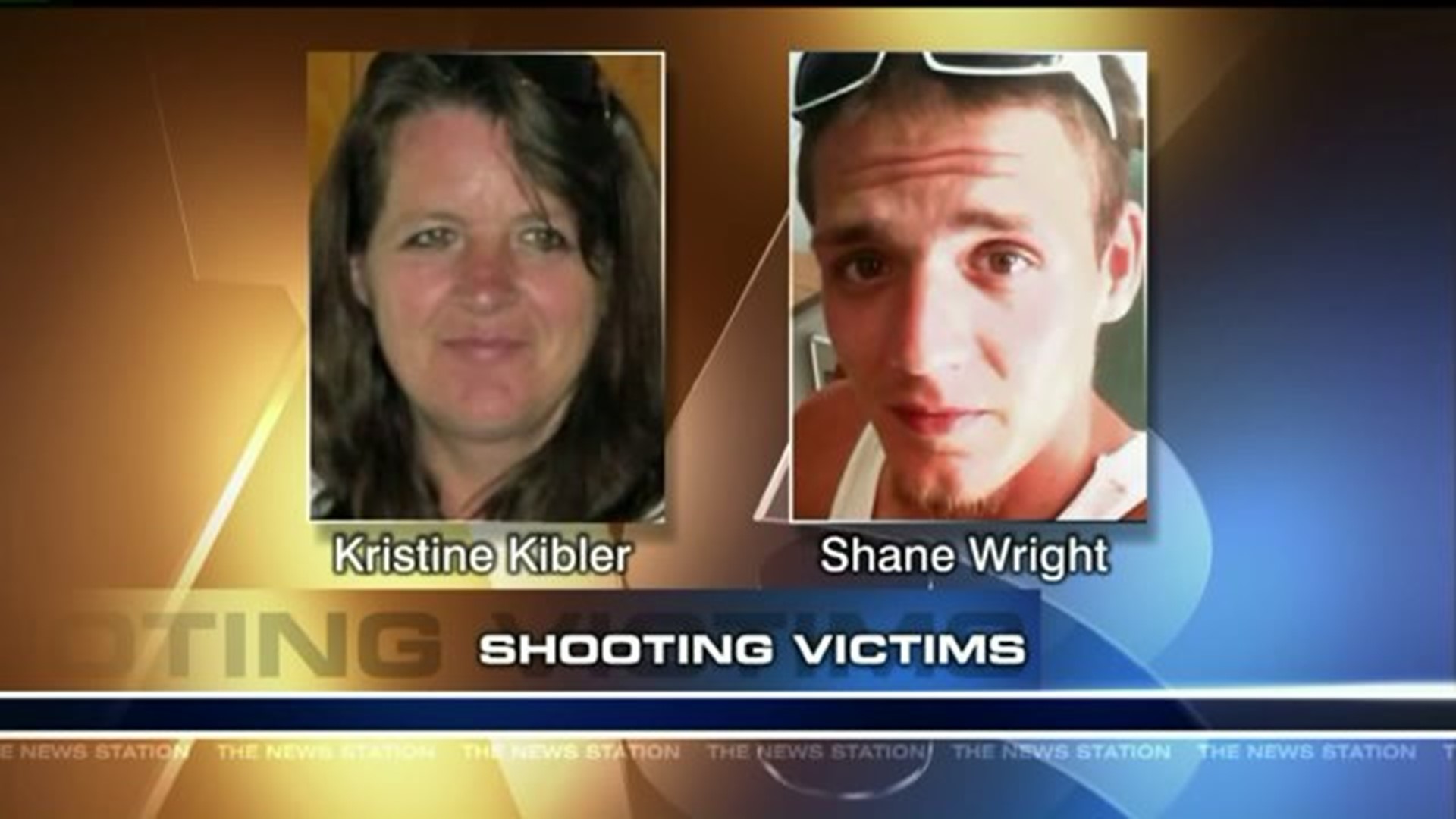 WILLIAMSPORT -- A woman says a home intruder wearing a mask shot and killed her mother and brother.

Police now say they have several leads after a mother and son were shot and killed in Williamsport.

On Tuesday, we met the woman who is the daughter and the sister of those victims. She says she lived through a real-life horror Monday night when she saw a home intruder pointing a gun right at her.

"They both meant a lot to me and they were both close to me and would do anything for me."

Police in Williamsport say Kristine Kibler, 50, and her son Shane Wright, 25, were shot and found in their home Halloween night.

Friends and family say someone broke into the place on Poplar Street in Williamsport around 10 p.m. Monday.

Police tell Newswatch 16 that Wright died at the home and his mother passed away at the hospital.

"It's unbelievable. I just can't even imagine something like this could have happened to such good people."

This shooting is especially difficult for the Kibler's daughter who also lives there and was inside the home when the shooting happened. The woman who just lost her mother and brother said a man wearing a ski mask broke into the home around 10 p.m.

A family friend spoke on her behalf.

"She opened her bedroom door. There was a gun being pointed in her face with her mom being like choke-holded.  I can't imagine something like that with three children in the house. It's just devastating."

The daughter of the victim says she went back into her room that's when she heard the gunshot.

"I mean, imagine if you lost somebody like that, you know? It would be nuts."

Jarod Tedesco also heard the gunshot from his home next door.

"I gave her a hug," Tedesco said.  "I walked over for the first time this morning because I saw two people and one just happened to be her. I said, 'I'm sorry. If there is anything you guys need, let me know,' but I can't do anything."

Police tell us they believe this was an isolated incident.

They are still working to find out what led up to the double homicide in Williamsport. They say they have several leads.

Family members say there were at least three young children in the home at the time.

Friends and family have already put flowers on the front door as a memorial for the two victims.

Police are still investigating, but family members do not believe this was a random act.