More Mail Carriers Being Bitten by Dogs in Central PA 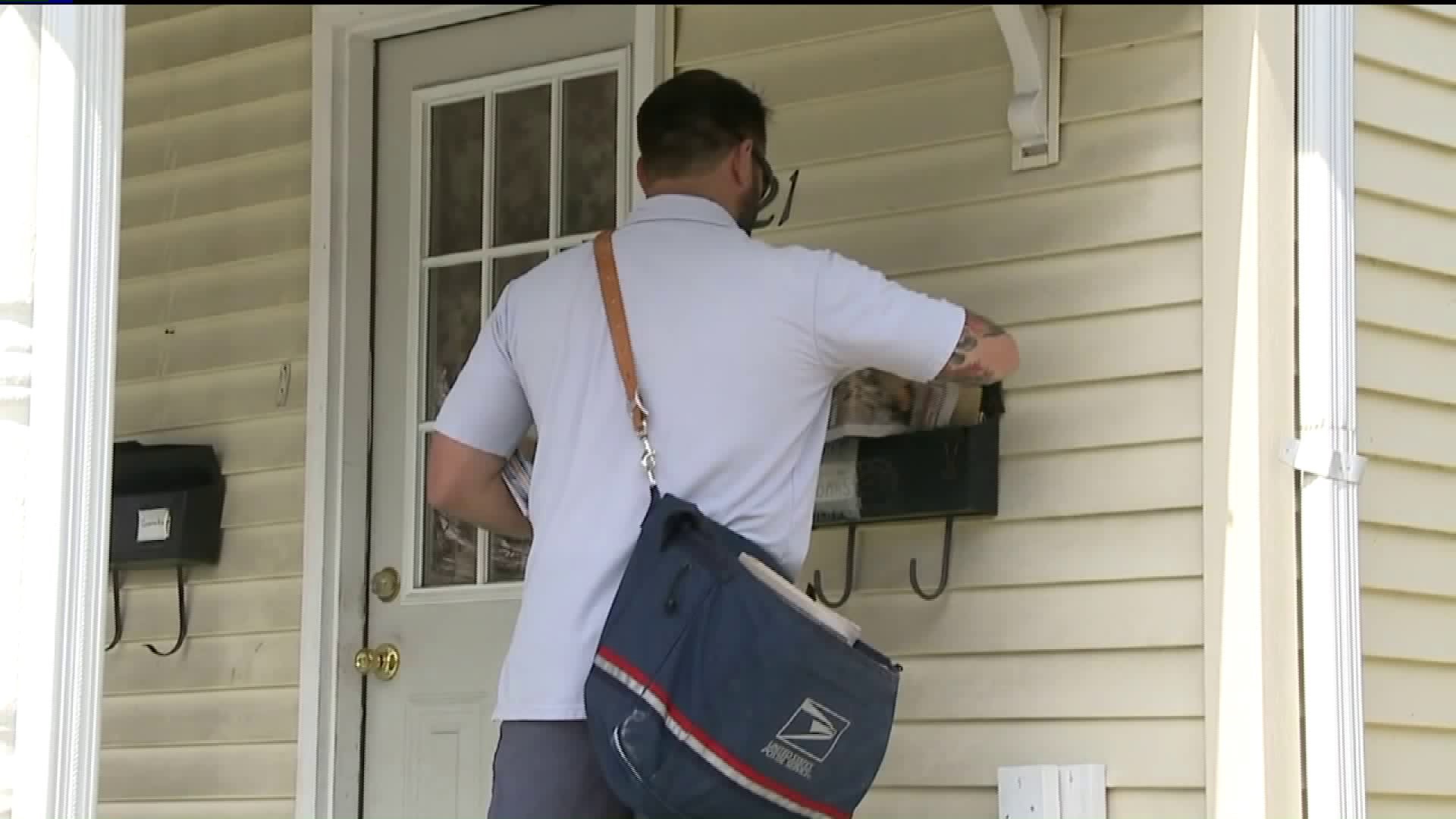 WILLIAMSPORT -- The United States Postal Service wants pet owners to keep an eye out for their local mail carriers.

We've all heard that mail carriers have a precarious relationship with dogs, but how do they handle the obstacles while working? We decided the best way to find that out would be to go along with them.

With hundreds of letters to deliver each day, mailman James Pryor is constantly on the go. With nearly 17 years under his belt, Pryor knows his route and what to expect behind almost every door.

"Normally, if a dog is growling or barking, I'm not going anywhere near it," he said.

In central Pennsylvania, 114 mail carriers were bitten last year. That's up 14 people from the year before.

"If that means we have to hold your mail for the day, then that might have to happen," said Pryor.

So why the increase in dog bites?

Mail carriers have ways to protect themselves. They can block a dog using their satchel and they do carry mace.

Mike Briel had two large dogs growing up and thinks the responsibility of a dog bite should fall on the owner.