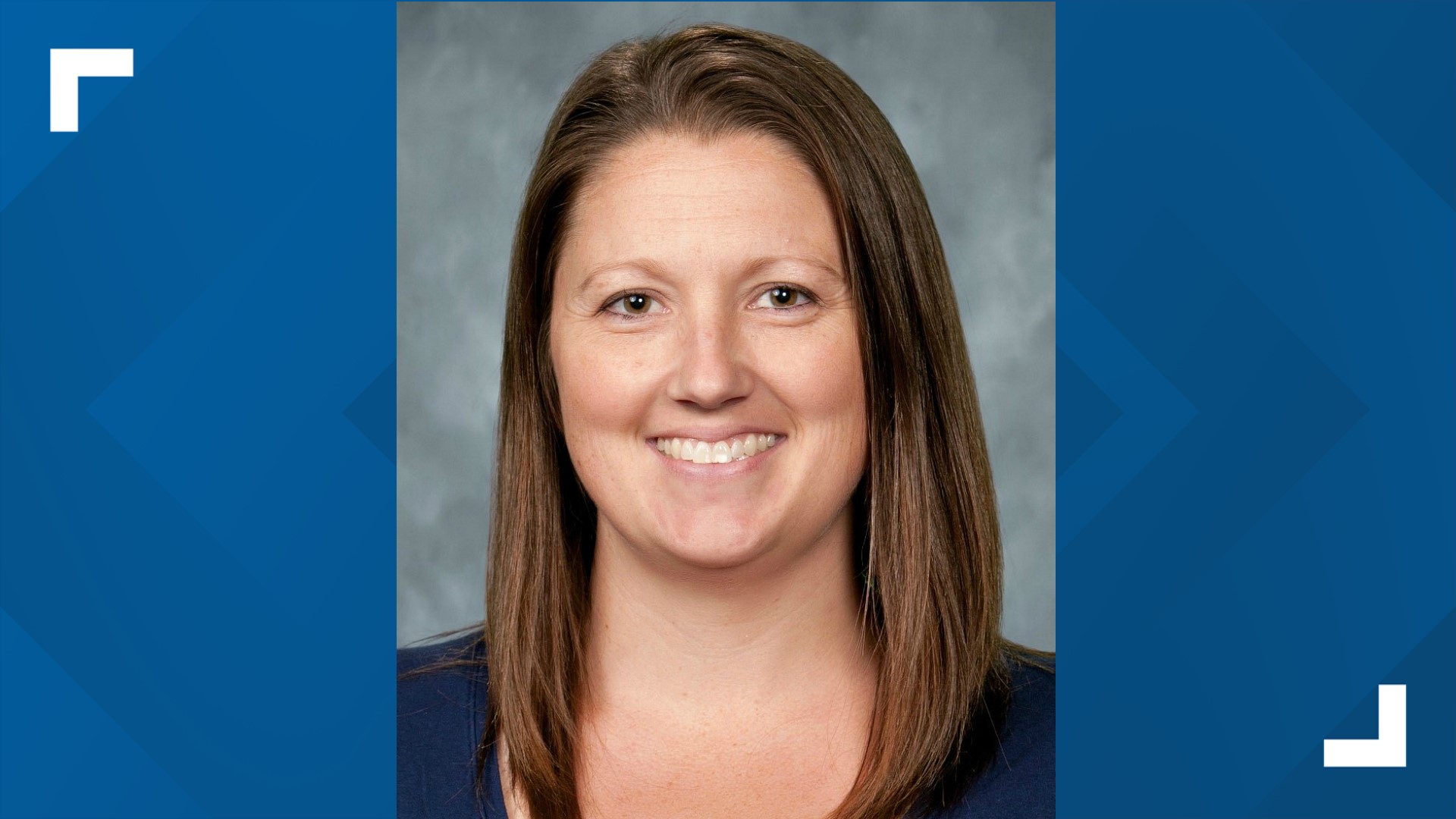 Police say Jimi Sue Wodrig, 32, of Hughesville, was supposed to deposit money from student fundraisers into accounts for school activities and clubs at Montoursville High School.

Investigators say between July and November of 2019, Wodrig would deposit checks but not the cash that was collected and took more than $10,000 for her personal use.

Wodrig was hired as a secretary back in June and was in charge of handling club fundraising money.

"This, of course, is disappointing to the high school and to the school district that somebody we would welcome into our family would do something to us, especially our students," said Montoursville Area High School Principal Dan Taormina.

"I just feel really bad for them because I know how hard it is to fundraise and get students to pay dues, that's really hard and just to fundraise in general," said former student Aubri Hartranft.

According to court paperwork, Wodrig stole money from the activity fund between July and November of last year. She's accused of stealing more than $10,000 in cash from school fundraisers. The school district put Wodrig on leave in November and fired her last month.

"The secretary's job is to double-check those numbers and take the deposit to the bank and bring a deposit slip back, attach it to a teacher deposit sheet and return it, and those are our checks and balances that are in place. It was the cash that wasn't getting to the bank," Taormina explained.

Almost all the clubs and organizations at Montoursville Area High School had money missing.

"It was a wide range, from band to our key club, our honor society, our student technology association, she really hit all of them. She didn't pick and choose," said Taormina.

Even though more than $10,000 was stolen, officials at the school say no student or club was affected, thanks to insurance.

"The good news is they're not out anything and they haven't been affected. The school district is insured for this type of unfortunate circumstance, so their money has been put back."

Wodrig is free while she waits for her next court appearance.