Big news resonating from Cooperstown, New York all the way to Montoursville, Pennsylvania. Mike Mussina, the former big league pitcher for the Orioles and the Y... 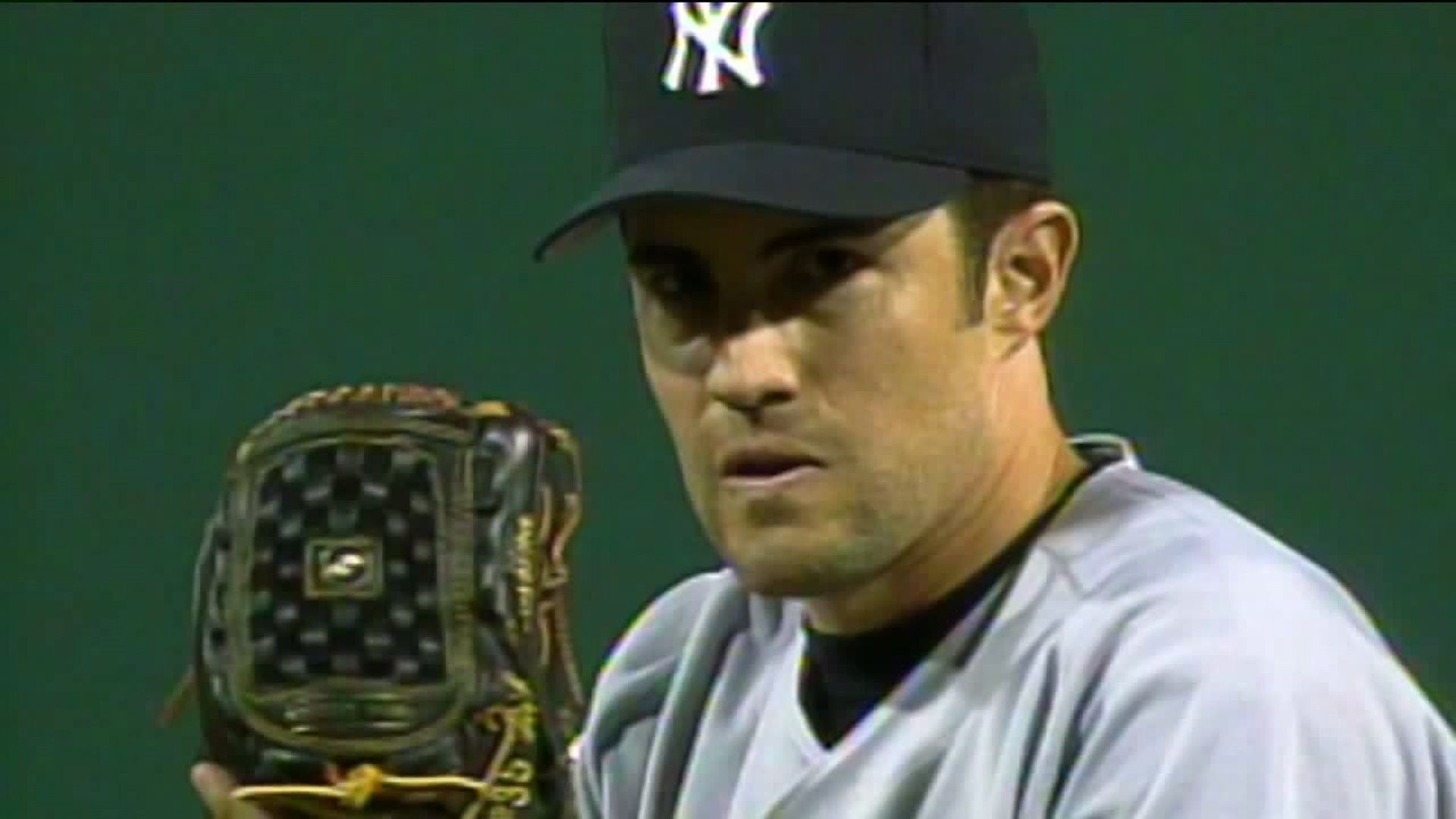 Big news resonating from Cooperstown, New York all the way to Montoursville, Pennsylvania.

Mike Mussina, the former big league pitcher for the Orioles and the Yankees, has been elected to the Baseball Hall of Fame.

Mussina saw his voting totals rise each of the last five years, and this year, he finally got the 75% of the vote he needed to make the Hall of Fame.

The Montoursville native is one of four members of the class of 2019. Anyone who knows Mussina knows two things: One, he doesn't like talking about himself and two, he loves his hometown. The Yankees even let him go back to central Pennsylvania on days he didn't pitch. So it's no surprise he did not want to go on camera with his reaction, but he did reflect on his humble beginnings, in a Hall of Fame conference call.

"To be from small town, America in Pennsylvania and to get a chance to even play professional baseball, to make it to the major leagues, that's all great stuff in itself, and when you start doing this for a living, you don't ever expect to be on a phone call like this to talk about the Hall of Fame. So I'm just really blessed and honored and thankful and so many things that a kid from the country that got a chance to go out and play a game and accomplish something like this."

This was Mussina's sixth year on the ballot. He got 63% last year.

Mussina had a stellar, 18-year career, spending 10 years with the Baltimore Orioles and eight with the New York Yankees. The man they call "Moose" was a five-time All-Star, capped his career with 270 wins and a 3.68 ERA.

He shared his initial thoughts on a conference call after he finished coaching Montoursville boys basketball practice. 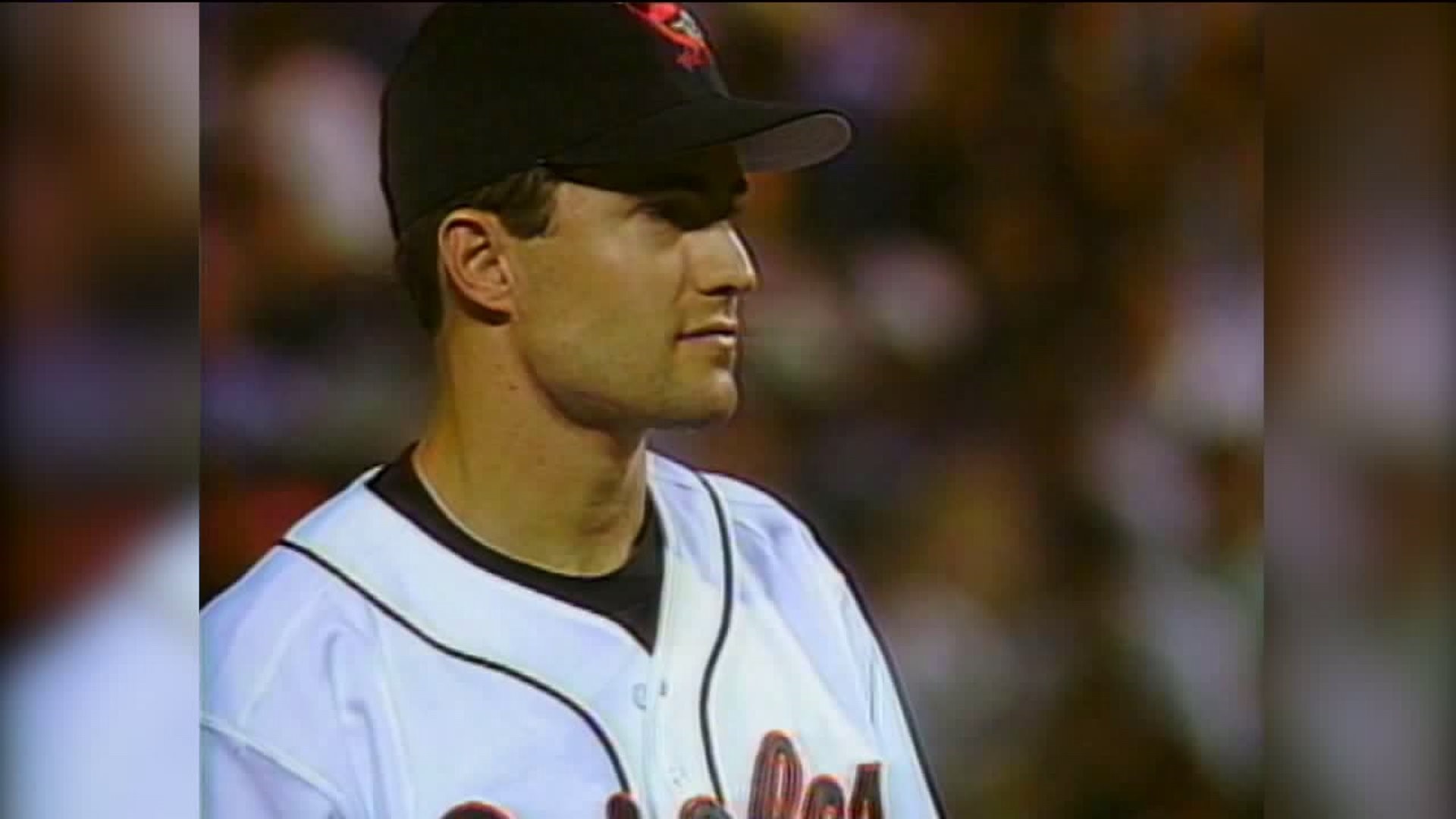 "I got the call. I was still at basketball practice. I was still in the gym, and you're supposed to keep it hush until they can announce it on television, so we finished up practice and my son and I got out of there and my wife sat with one of her friends. They're having dinner, so I haven't even seen my wife yet. I had to text my son at college and my phone's been--I've got a new record for text messages on my phone. My kids are older now. I think they wish they were a little older when I was still playing so they could appreciate it more, but I had a great career. I got out at the right time for me and for my family, and I'm just glad that people thought that I did a good enough job that I got elected to Cooperstown."