Mayor’s Side of the Story

WILLIAMSPORT — The mayor in Williamsport is speaking out about allegations he spent taxpayer money he wasn’t supposed to spend. It’s been abou... 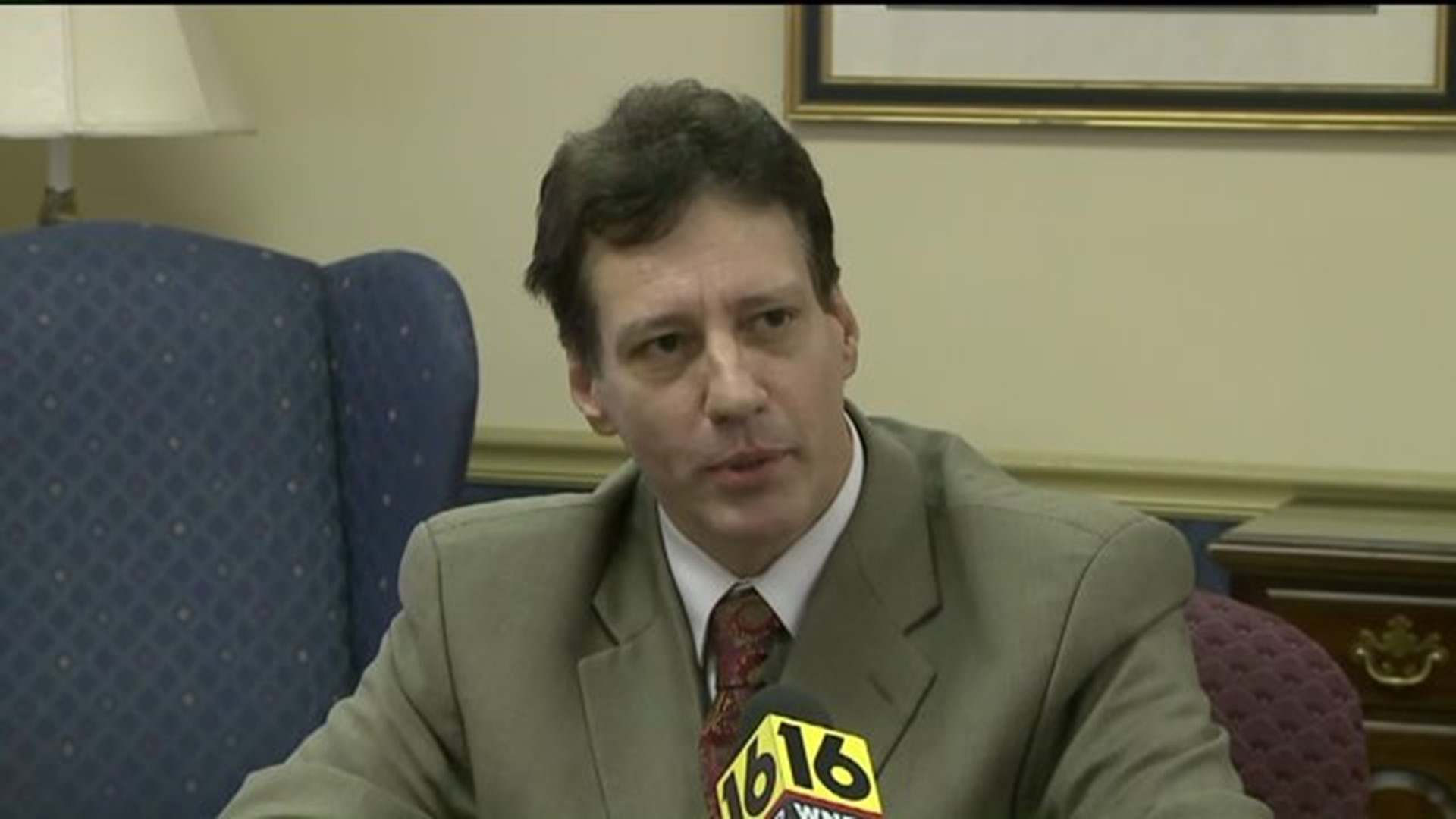 WILLIAMSPORT -- The mayor in Williamsport is speaking out about allegations he spent taxpayer money he wasn't supposed to spend.

It's been about a week since Lycoming County's district attorney announced the mayor's actions warrant a criminal investigation.

Mayor Gabe Campana had nothing to say last week when we first found out about the attorney general's involvement in the investigation.

On Wednesday, he addressed the issue.

"This has not affected me whatsoever," said Mayor Campana. "We are being very diligent in getting many things done in this city. This situation has reinforced my ability to work even harder for the citizens of Williamsport."

That's about all Mayor Campana had to say during a news conference at his lawyer's office on East Third Street.

It's been about one week since Lycoming County's district attorney announced he handed over an investigation into the mayor's spending to the attorney general's office.

There are claims the mayor took expense reimbursements he wasn't allowed to have.

"One of the things we think might be involved is several slushies that were on his voucher to be reimbursed for," said attorney George Lepley.

No charges have been filed and Campana hasn't been contacted by the attorney general's office but the mayor wanted to give his side of the story.

During the news conference, his lawyer did most of the talking.

"We don't think there has been any crime or anything that's wrong," said Lepley. "Perhaps there are some individuals (who) would like to see maybe something inappropriate in the mayor's conduct and so it's just being scrutinized for personal reasons."

Lepley said he reached out to Campana because he felt what was being said about the mayor in the media was unfair.

No charges have been filed against the mayor and the attorney general's office has not reached out to Campana about the investigation.