Man Sorry for Capturing and Trying to Sell Rattlesnakes

OLD LYCOMING TOWNSHIP, Pa. —  Cody Short of Trout Run was in district court near Williamsport answering to accusations that he illegally captured and sold... 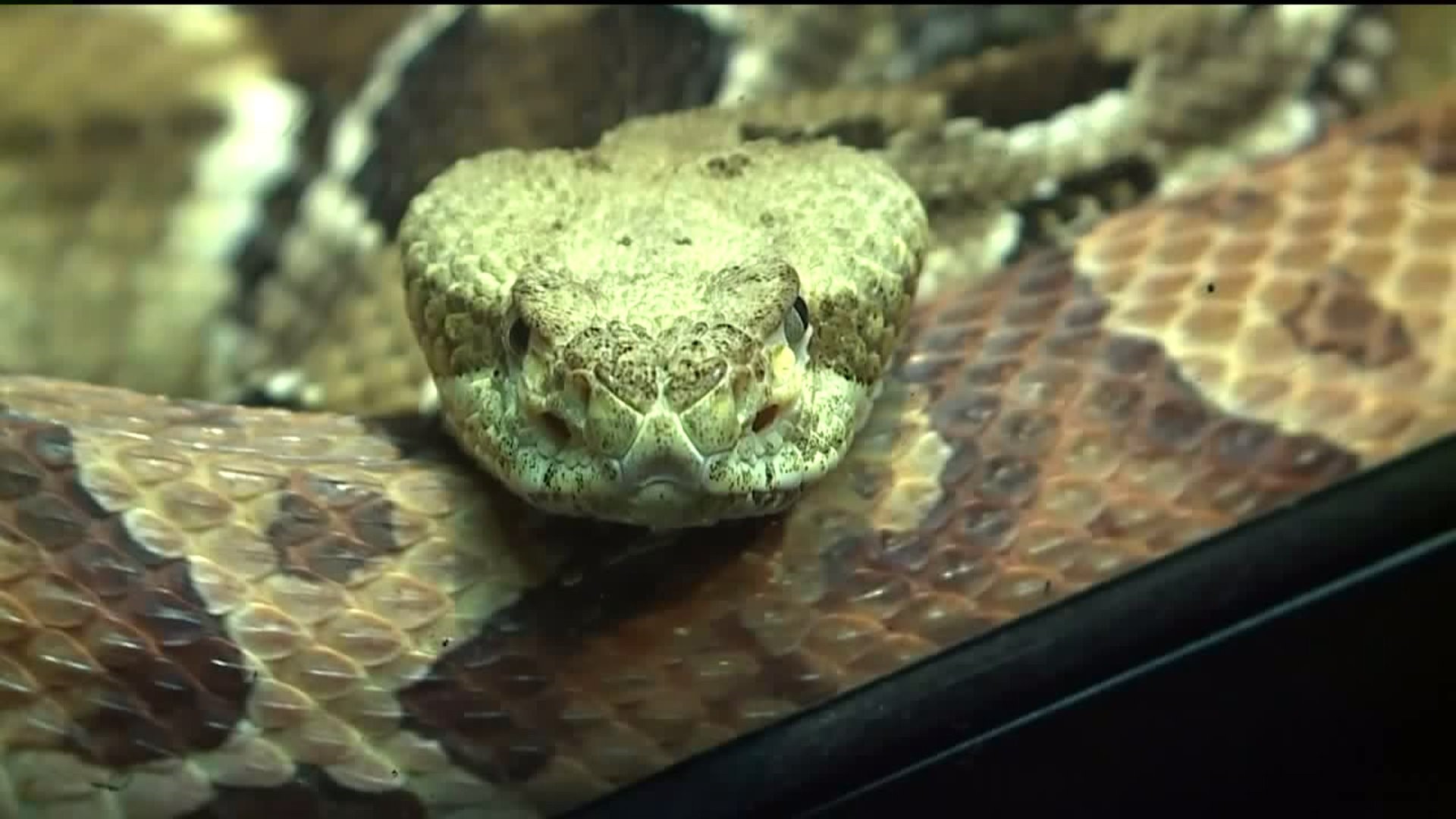 OLD LYCOMING TOWNSHIP, Pa. --  Cody Short of Trout Run was in district court near Williamsport answering to accusations that he illegally captured and sold rattlesnakes.

He was caught with 22 timber rattlesnakes and no venomous snake permit.

According to court papers, an undercover officer with the Fish and Boat Commission met with Short at his cabin in Trout Run last summer. There was a cage on the porch filled with timber rattlesnakes. There was also a trash can filled with the snakes.

Short offered to sell the officer 11 snakes for $900. He was later arrested.

Newswatch 16 spoke with Short after he gave up his right to a preliminary hearing. He took full responsibility for what he did and says he plans to plead guilty.

"For someone like me to take that many out of the wild is uncalled for," said Short.

Short told Newswatch 16 he captured the snakes to eat them for his upcoming 40th birthday.

"It was a lapse in my judgment. That's not something I would normally do. I would never sell snakes like that," Short said.

The rattlesnakes that Short had were released back into the wild by the Fish and Boat Commission.

Officers say it is legal to capture and kill one timber rattlesnake per season if you have a venomous snake permit.

"You starting taking 21, 22, 30-40 snakes from an area that can really have a detrimental impact on that natural resource that the Fish and Boat Commission is trying to manage," said Chad Lauer, Waterways Conservation Officer.

Newswatch 16 stopped by Clyde Peeling's Reptiland near Allenwood where Peeling has a timber rattlesnake on display. He says these, and other venomous snakes are nothing to play around with. If you get bit, it's not only dangerous but very expensive.

"I've heard a number of cases where snake bite treatments have run up to $100,000," said Peeling.

Short is expected back in court later this month.