Man in Power Wheelchair Hit and Killed in Williamsport

WILLIAMSPORT, Pa. — A man in a power wheelchair was hit by an SUV and was dragged more than 100 feet before the driver stopped. John Yarosz, 66, of Willia... 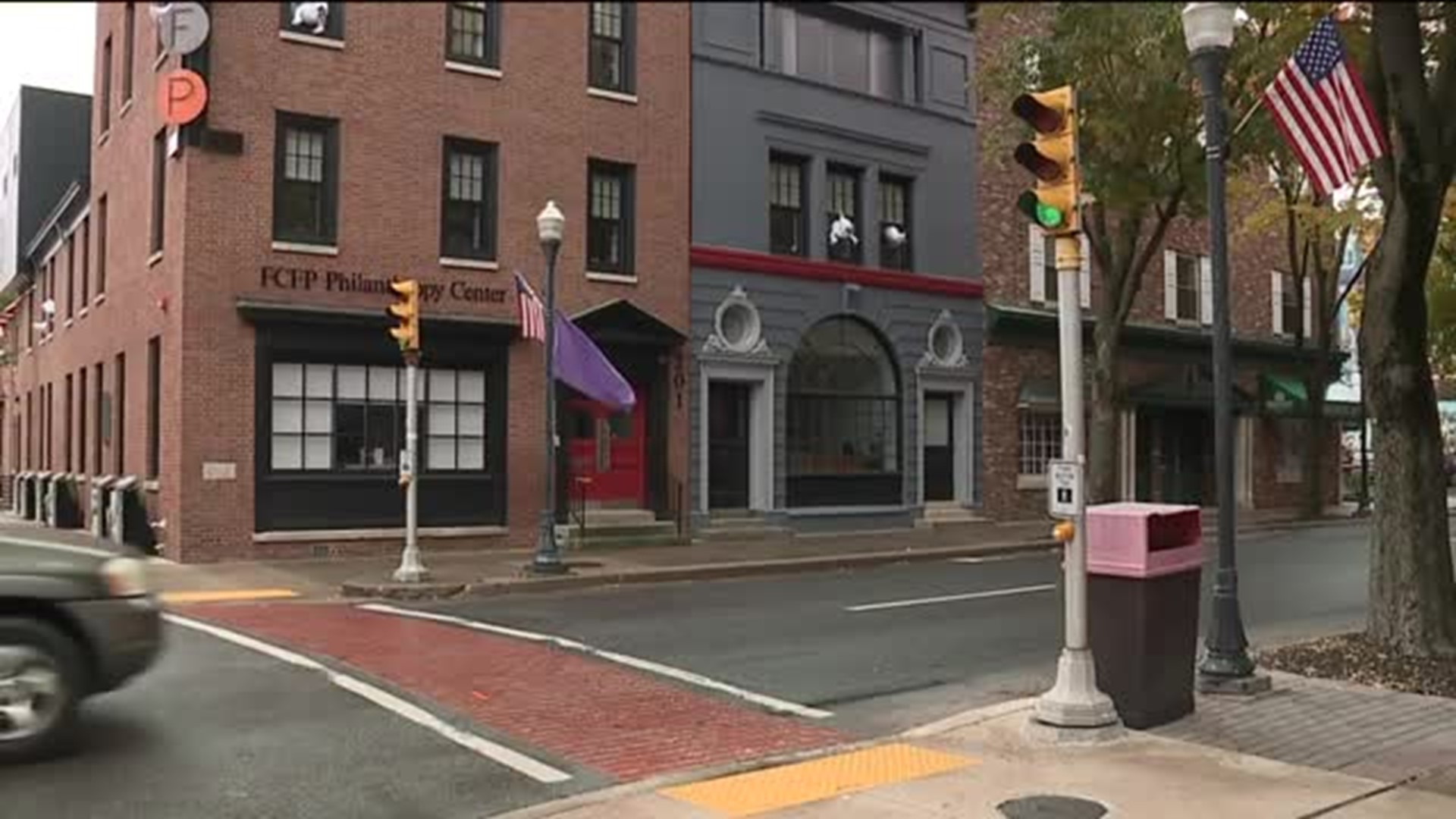 WILLIAMSPORT, Pa. -- A man in a power wheelchair was hit by an SUV and was dragged more than 100 feet before the driver stopped.

John Yarosz, 66, of Williamsport, was riding his motorized wheelchair near the intersection of West Fourth and William streets in the city when police say he was struck by a black SUV.

According to police, Yarosz was riding on the right side of William Street. The driver was stopped at a traffic light and went to make a right turn when he hit Yarosz. Crews were dispatched to the scene just before 1 p.m. Saturday. Yarosz was pronounced dead at the scene.

"All methods that can be used legally to determine if a crime was committed are being used. I can't comment on what those methods are at this time," explained Williamsport Police Chief Dean Hagan.

The black SUV stopped about a half block from the accident. State police closed roads to reconstruct the scene.

That stretch of West Fourth Street reopened several hours after the crash, and now all that remains are police marks from the accident recreation.

"We have surveillance video from multiple sources. That's part of our investigation," Hagan added.

Neighbors say the victim was dragged by the SUV, but police have yet to confirm the details.

"How could anybody not know a piece of furniture, when you come down to it, and they didn't realize something was going on?" said Dan Llewellyn of Williamsport.

"He was crossing the road, and next thing you know, boom, and his wheelchair flew," said Eugene Letterman of Williamsport.

Yarosz lived about a half mile from the crash. The community is saddened by his sudden death.

"I fell to pieces when I heard about it. It was hurting inside," Letterman added.

Newswatch 16 was told the driver of the SUV is a man, but police aren't releasing his name. The driver is not in custody and no charges have been filed at this time. Williamsport police and the district attorney's office are investigating.