Man Convicted in 2016 Murders of Mother and Son

WILLIAMSPORT, Pa. —  Joseph Coleman was found guilty of second-degree murder and robbery for his role in the murders of a mother and son in Williamsport. ... 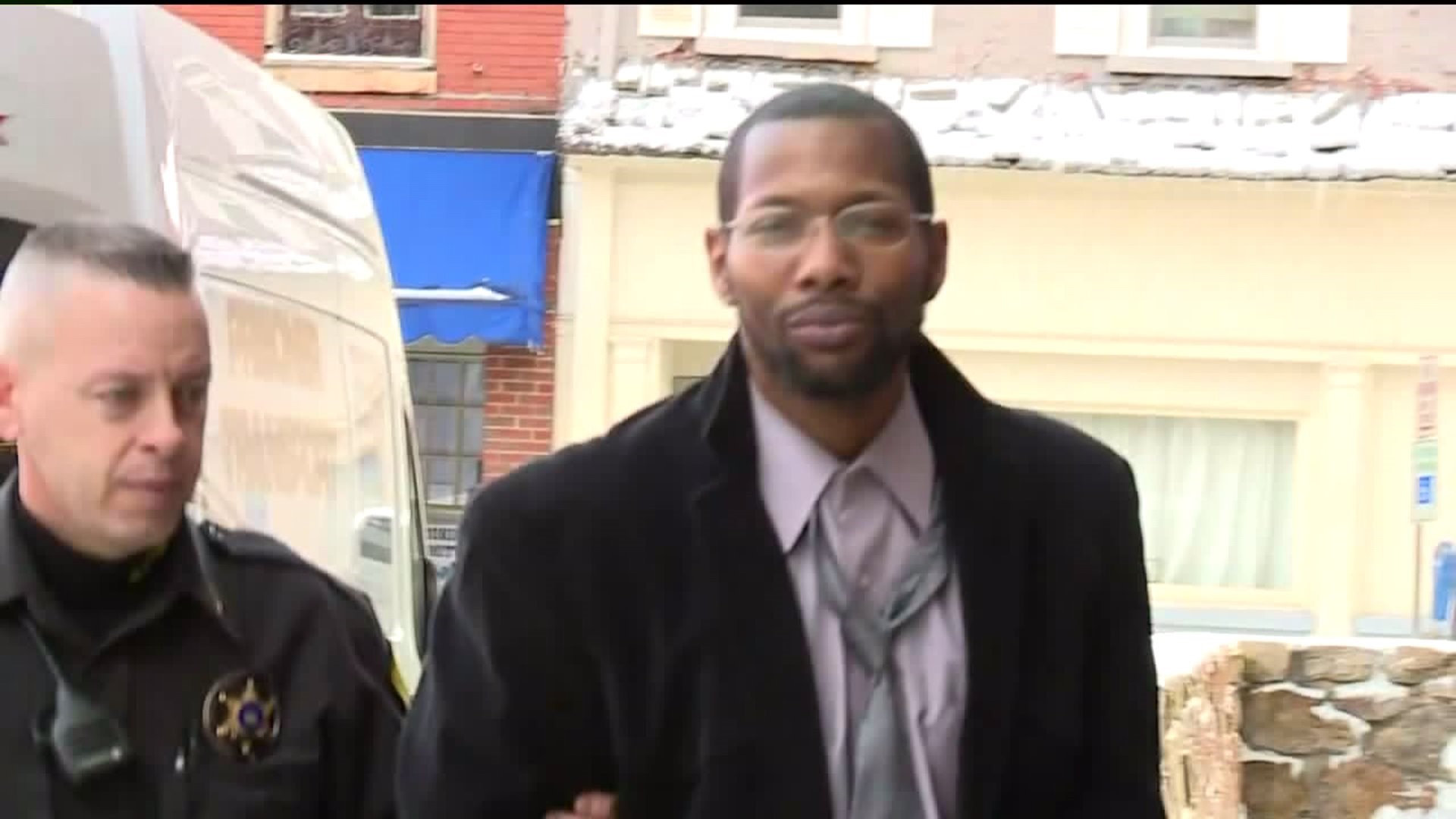 WILLIAMSPORT, Pa. --  Joseph Coleman was found guilty of second-degree murder and robbery for his role in the murders of a mother and son in Williamsport.

It took the jury four hours to reach the verdict.

Kristine Kibler and her son Shane Wright were shot and killed inside their home on Halloween night in 2016.

Investigators say three people were involved in the robbery at Kibler's home on Poplar Street.

Jordan Rawls is set to go to trial later this year.

After the verdict was read, Joseph Coleman told the all white jury they are all racist.

As he was led out of the courtroom, he said something with the victim's family and they argued briefly.

Afterward, the victims' family and Coleman's family stood across the street from each other outside the Lycoming County courthouse.

Sheriff`s deputies made sure there was no trouble.

Joseph Coleman's attorney says he plans to appeal. No sentencing date has been set.

The third suspect, in this case, is scheduled to go to trial in April.