MONTOURSVILLE, Pa. — Homicide charges have been filed in a 16-year-old cold case of a missing woman in Lycoming County. On Tuesday, authorities arraigned ... 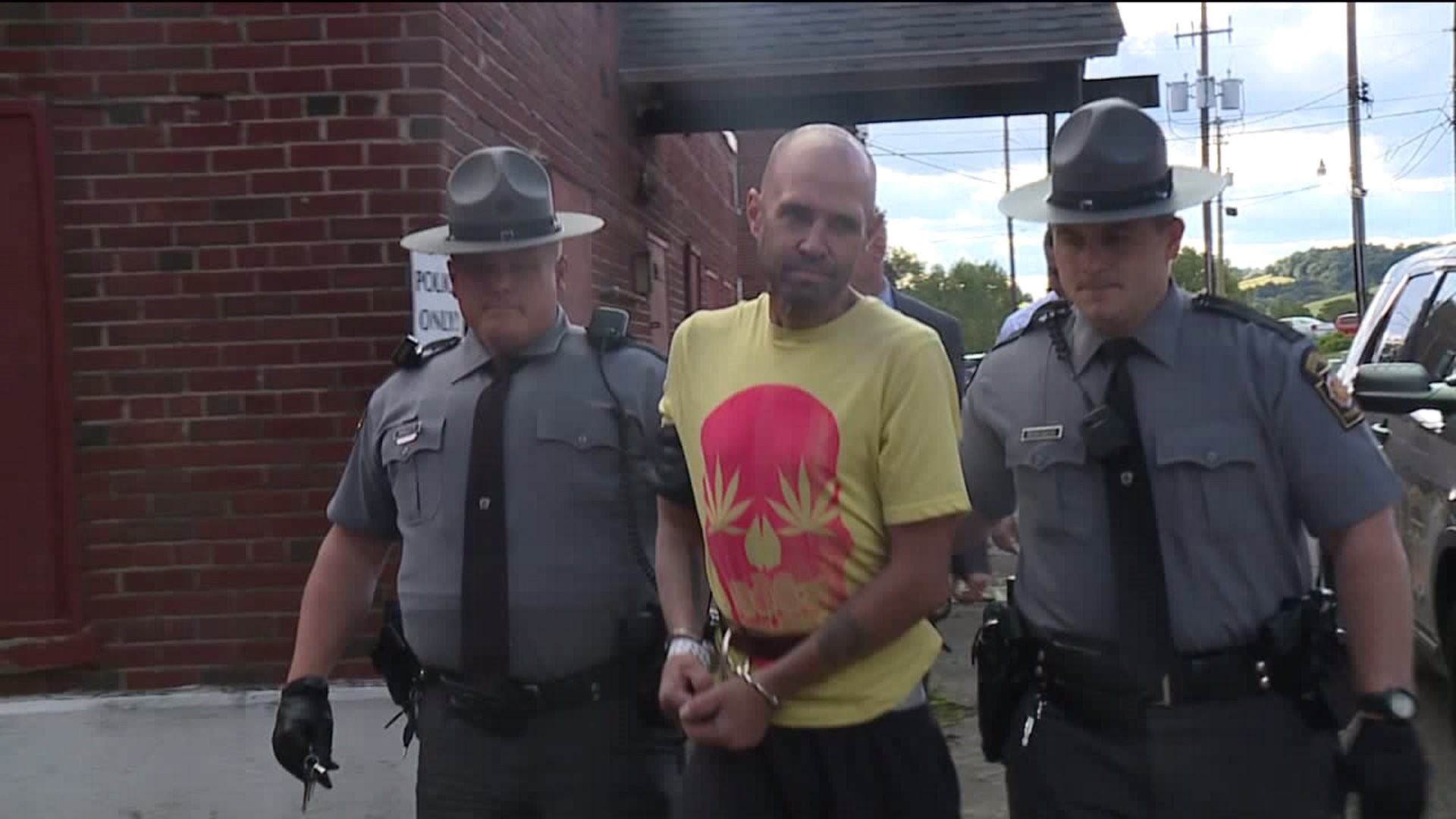 MONTOURSVILLE, Pa. -- Homicide charges have been filed in a 16-year-old cold case of a missing woman in Lycoming County.

On Tuesday, authorities arraigned Jade Babcock, the ex-boyfriend of Brenda Jacobs, who went missing in 2003.

“Not me, do what?” That was all Babcock would say about what he is accused of doing.

Babcock was arraigned on charges of homicide, abuse of corpse, tampering with evidence, and obstruction of justice.

Investigators say Babcock killed Jacobs during a physical fight in December of 2003 at his grandmother's home in Montoursville where the couple primarily lived.

“He had a drug problem. He had an alcohol problem. Every time he would use, he'd get crazy. He'd get violent. The cops were over there all the time,” said DiRocco.

“I know he was a little wacky, you know what I mean,” said another neighbor who didn’t want to give her name.

Police say Babcock put Jacobs' body in a coal bin in a barn behind his grandmother's house.

In November of last year, police allege he took her body out and put it in a wooden box, but he had to cut off her legs because the body did not fit. He then took the legs and the box to a storage facility in Williamsport.

According to court papers, Babcock told investigators the fight with Jacobs happened the day after Christmas. They had been drinking heavily over the holidays and he struck her several times in the head until she fell down and stopped moving.

In April of this year, police say Babcock removed the box and the legs from storage, threw the legs into the Susquehanna River, and then put her body in a storage unit in Philadelphia when he moved there.

Police say they were alerted of Jacobs' remains by Babcock's girlfriend and they were found in that storage facility.

“How did we not notice it or smell it? All I can think is that the coal or the sulfur must have embalmed it somehow because no one really noticed anything, and I have a garden right out back next to that barn,” said DiRocco.

Babcock is locked up without bail in the Lycoming County jail.