Man allegedly stole $15,000 worth of merchandise and $4,000 in cash from Williamsport Weis Market

A fellow employee caught him stealing and called the police. 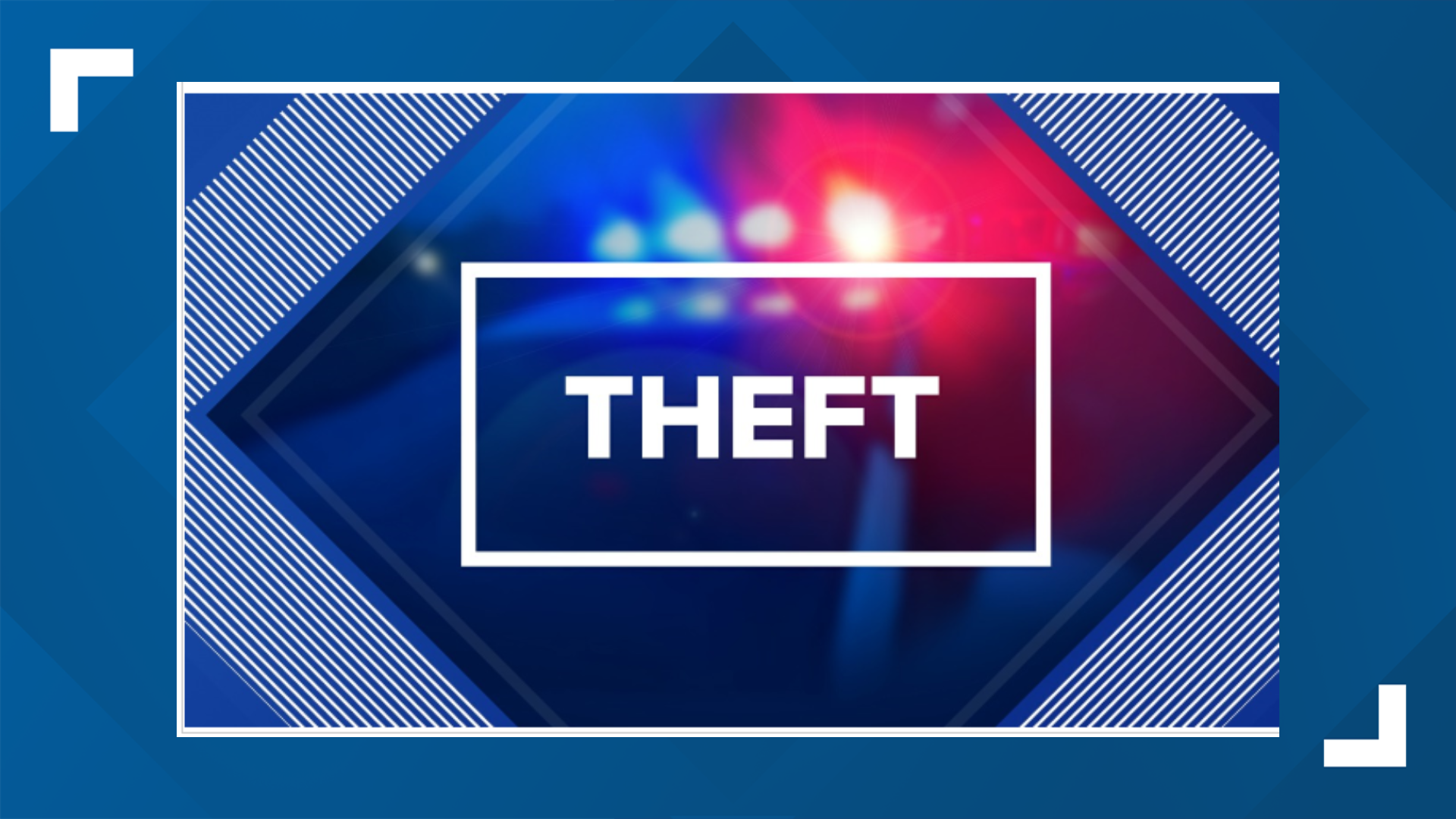 WILLIAMSPORT, Pa. — Theft charges have been filed against a man from Lycoming County.

Michael Fischer worked at the Weis store on River Avenue from 2013 until just this year.