WILLIAMSPORT, Pa. –The sound of music can be heard all over the Williamsport area as drum corps rolled into the city. Williamsport is hosting the Drum Cor... 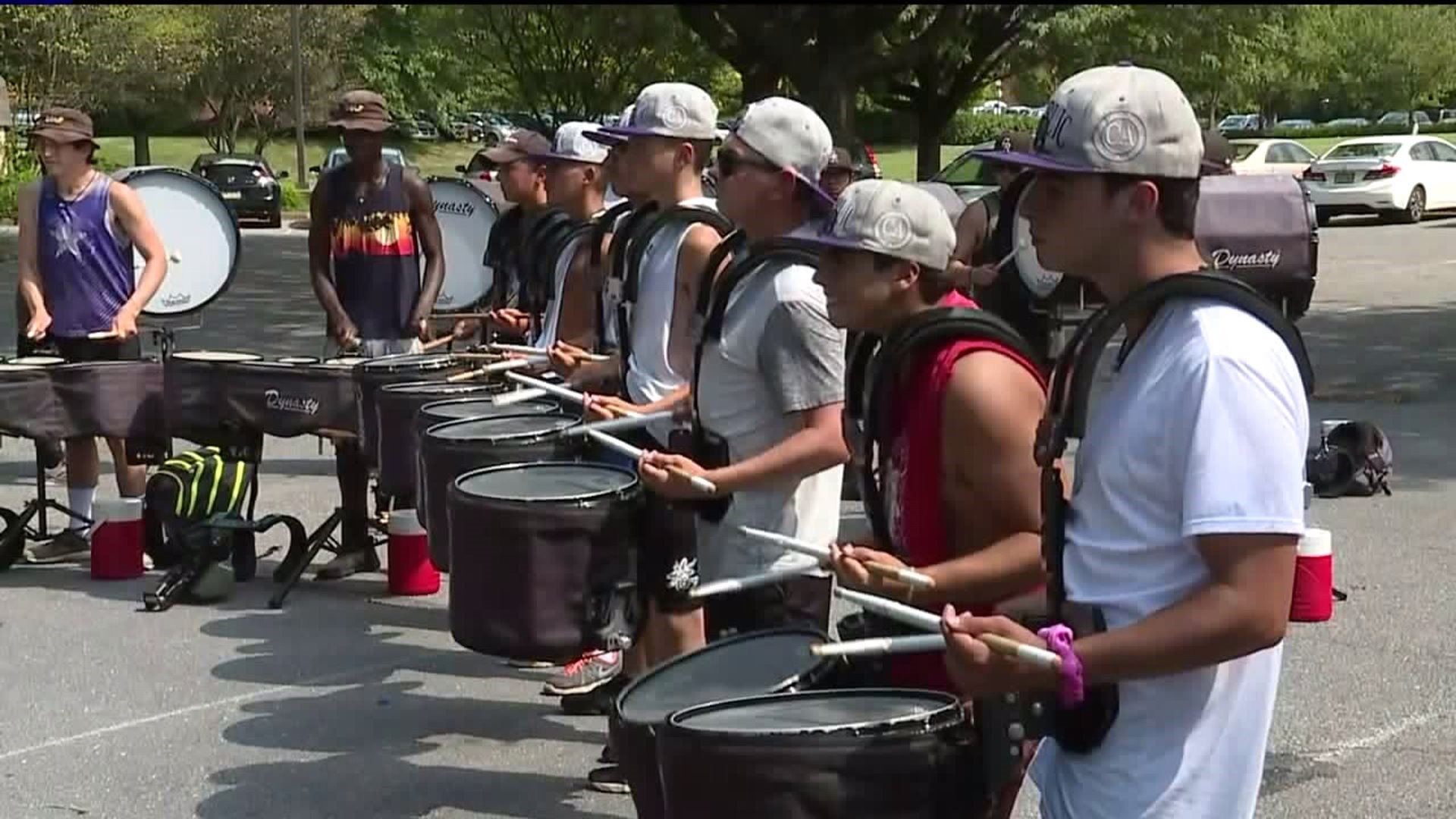 WILLIAMSPORT, Pa. --The sound of music can be heard all over the Williamsport area as drum corps rolled into the city. Williamsport is hosting the Drum Corps Associates 55th World Championships this weekend.

"The whole season has led up to this weekend and we can't wait to show off what we have tomorrow in the stadium," Kyle DeFranco said.

"I`m so excited to be able to participate in this and see all the other drum corps from all over the country," Sarah Smith said.

More than 30 drum corps from the US and Canada are in Williamsport for the competition. Teams started preparing in November.

”This is the last chance, the last opportunity to show off what we’ve been working so hard for, so this is a very special moment," Smith said.

"The summer is full force. We have a competition almost every weekend starting in late June, leading up to Williamsport," DeFranco said.

The competition is bringing thousands of people into Williamsport this weekend, which means big business for local establishments.

"Hotels are sold out all throughout Lycoming County. It`s close to a 5,000 room event for this community. The restaurants are booming, people need gas," Allen Buell said.

Possible thunderstorms in Sunday's forecast changed the event's schedule. Now the entire drum corps competition will be tomorrow and Sunday is the alumni spectacular.

"Our fans and our performers, their safety is the most important. And who wants to mess around with possible thunderstorms? We don`t want that to ruin the evening. We`re just going to go for it on Saturday and make it happen," Buell said.

The event takes place at the football stadium at Williamsport Area High School.