MUNCY TOWNSHIP, Pa. — The Lycoming Mall could be auctioned to the highest bidder in a sheriff’s sale next month. According to the Lycoming County Wa... 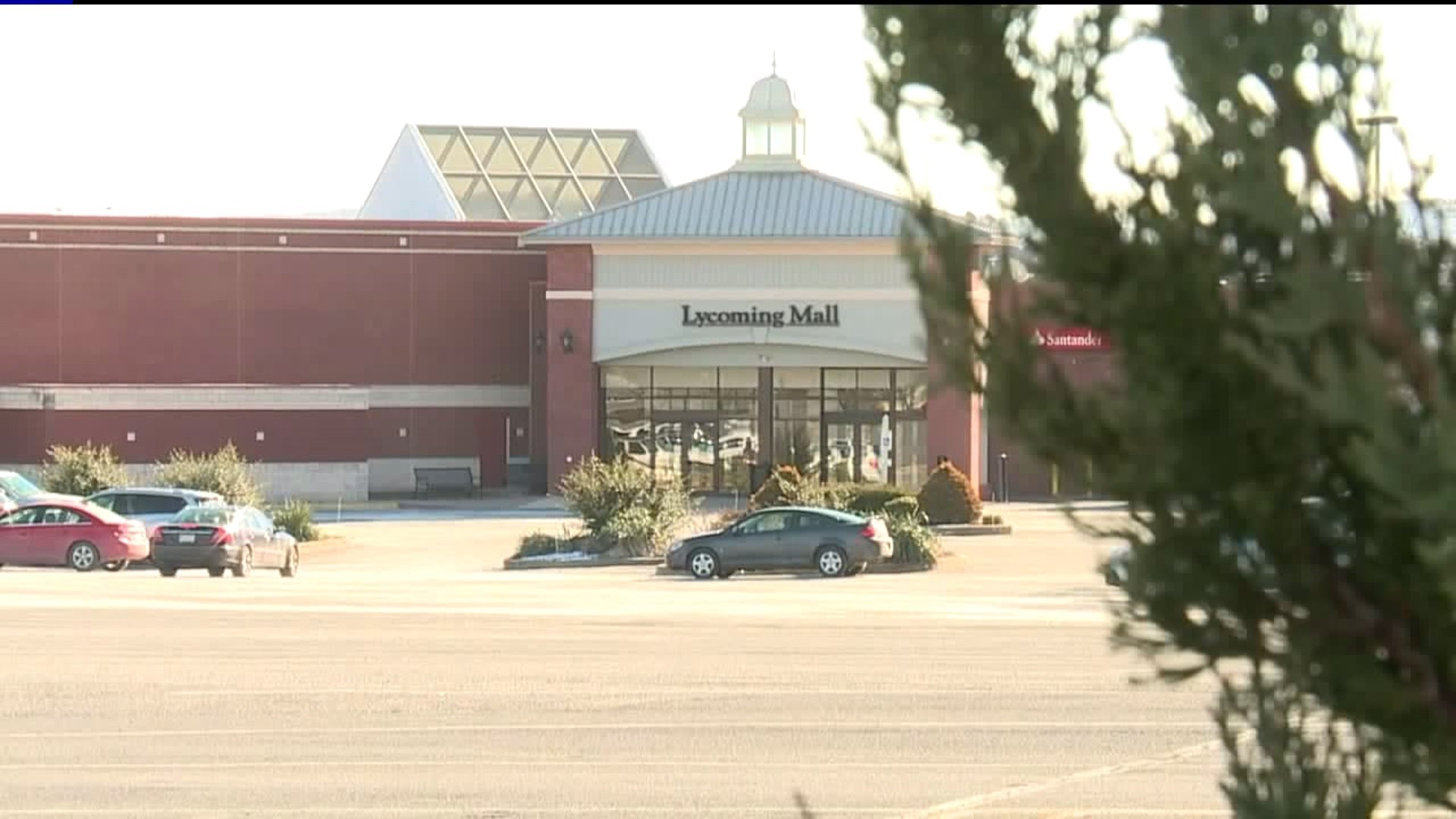 MUNCY TOWNSHIP, Pa. -- The Lycoming Mall could be auctioned to the highest bidder in a sheriff's sale next month.

According to the Lycoming County Water and Sewer Authority, the mall owes thousands in unpaid water and sewer bills.

The owner of the Lycoming Mall has paid a portion of that outstanding sewer bill. As long as payments keep coming in, employees over at the water sewer authority tell us they will be happy to cancel the scheduled sheriff's sale before next month.

"This has been going on for almost a whole year," said Christine Weigle, executive director of LCWSA. "Back and forth again, we recognize it's challenging for malls to be economically viable right now."

In the past, she's helped set up a payment plan with the owner of the Lycoming Mall, but the executive director of Lycoming County Water Sewer Authority Christine Weigle says the Lycoming Mall still owes thousands of dollars in unpaid bills.

"We have a vested interest in the revenue stream, and we need to make sure we secure that again. The last course of action would be a sheriff's sale."

This month, the water and sewer authority took out a sheriff's sale against the owner of the Lycoming Mall where the mall could be sold to the highest bidder.

On Monday, the water-sewer authority received a partial payment for the unpaid bills.

If the mall continues to work with the authority, Weigle says the sheriff's sale will be canceled.

"There is still a significant amount owed. We're not talking hundreds of dollars, but thousands of dollars."

Newswatch 16 spoke to Mike Kohan, the owner of the Lycoming Mall. "We will make it happen," he said. "We will pay it in full in the upcoming month."

In August, the power at the mall was turned off. While the mall claimed there was an issue with a main power line, tenants told Newswatch 16 the owner of the mall did not pay the electric bill.

PPL said it was not an equipment problem but would not comment any further.

"It's in our interest to see the mall succeed and to flourish. From an economic revenue standpoint, we would hope that the mall owners and the mall stores are doing very well," said Weigle.

At this point, tenants should not worry about water being turned off.

If the mall works to pay back the money owed, the authority says it will cancel the sale that is scheduled for February 1. 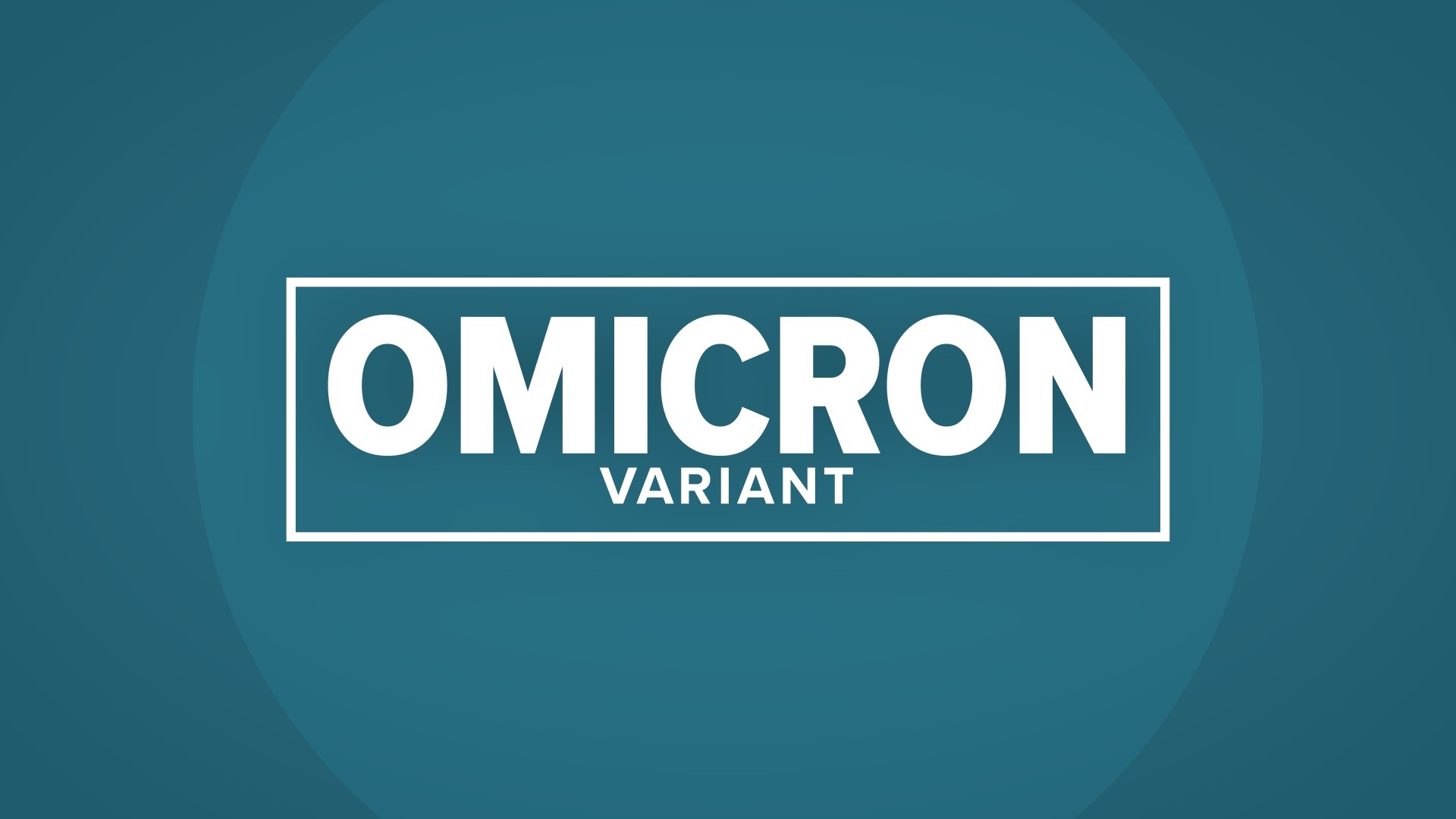