WILLIAMSPORT,  Pa. — The Lycoming County SPCA says as of next week, it will no longer accept feral cats. The SPCA, hoping to avoid putting animals down, i... 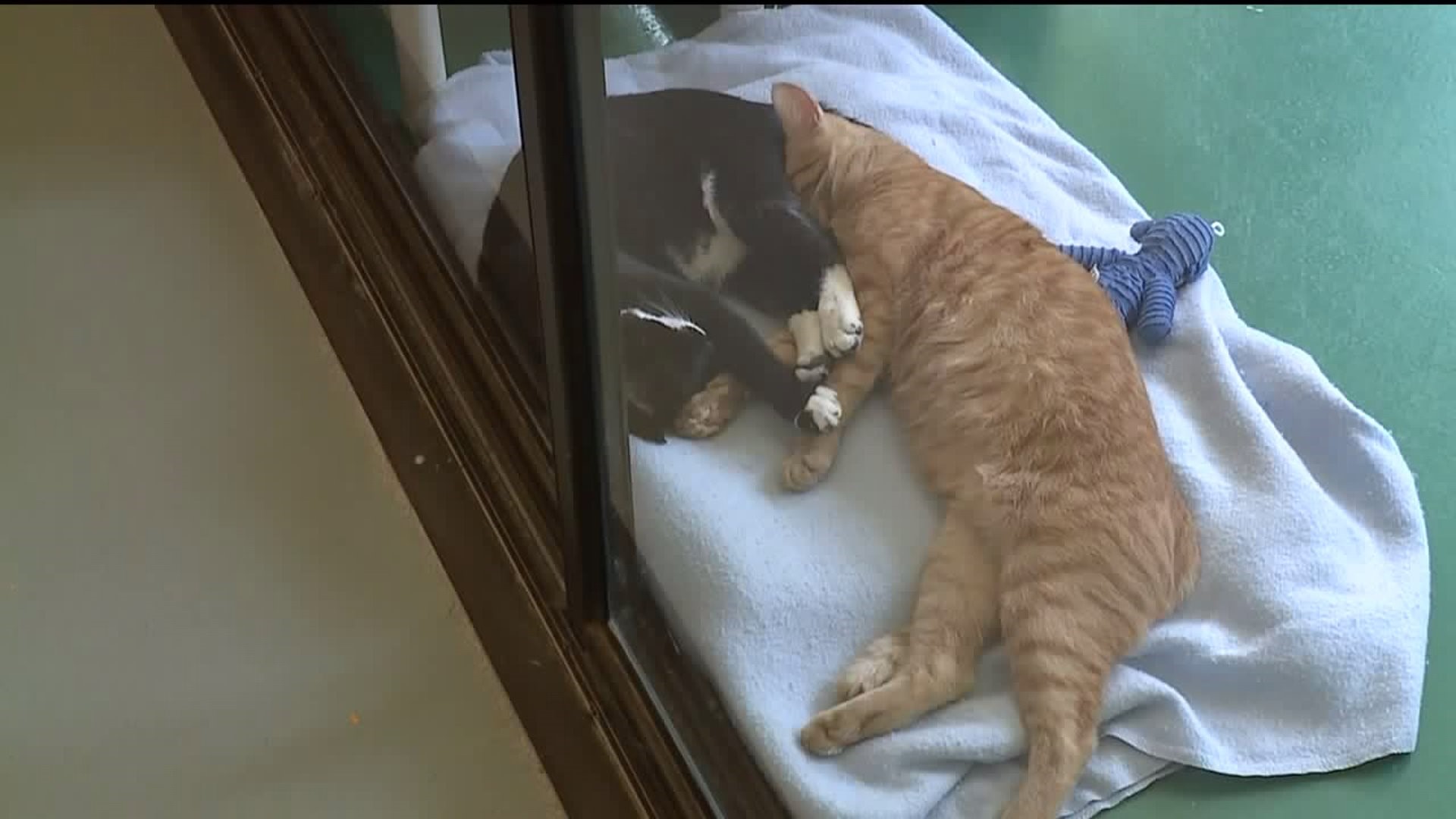 WILLIAMSPORT,  Pa. -- The Lycoming County SPCA says as of next week, it will no longer accept feral cats. The SPCA, hoping to avoid putting animals down, is encouraging a trap, neuter, release approach instead.

Currently, the Lycoming County SPCA euthanizes around 300 feral cats a year. As of next week, that will all stop. Instead of accepting stray cats, the shelter will hand out vouchers to have those felines spayed or neutered.

A man who brought in a cat he trapped says this cat and others are feral and running loose around his neighborhood. This happens almost daily at the Lycoming County SPCA, but not for long.

Starting next Monday, the center will no longer accept feral cats in order to cut down on euthanization.

"We euthanize around 300 cats a year because they are wild and we can't handle them. Our goal is zero euthanasia," said Victoria Stryker, Lycoming County SPCA.

Stryker says instead of taking in feral cats, employees will give out vouchers to have the cats spayed or neutered. The Lycoming County SPCA recently got two grants totaling more than $30,000 to assist with this process.

"This is just a wider expansion of what we've already been doing," Stryker said.

I think it's an excellent idea," Sleboda said. "If you would get them and spay them, they could be set free again and live a normal life."

There are ways to keep feral cats off your property. Stryker says one way is to put orange peels or coffee grounds around your house.

The Lycoming County SPCA is looking for people who want to learn how to participate in the trap, neuter, release program.