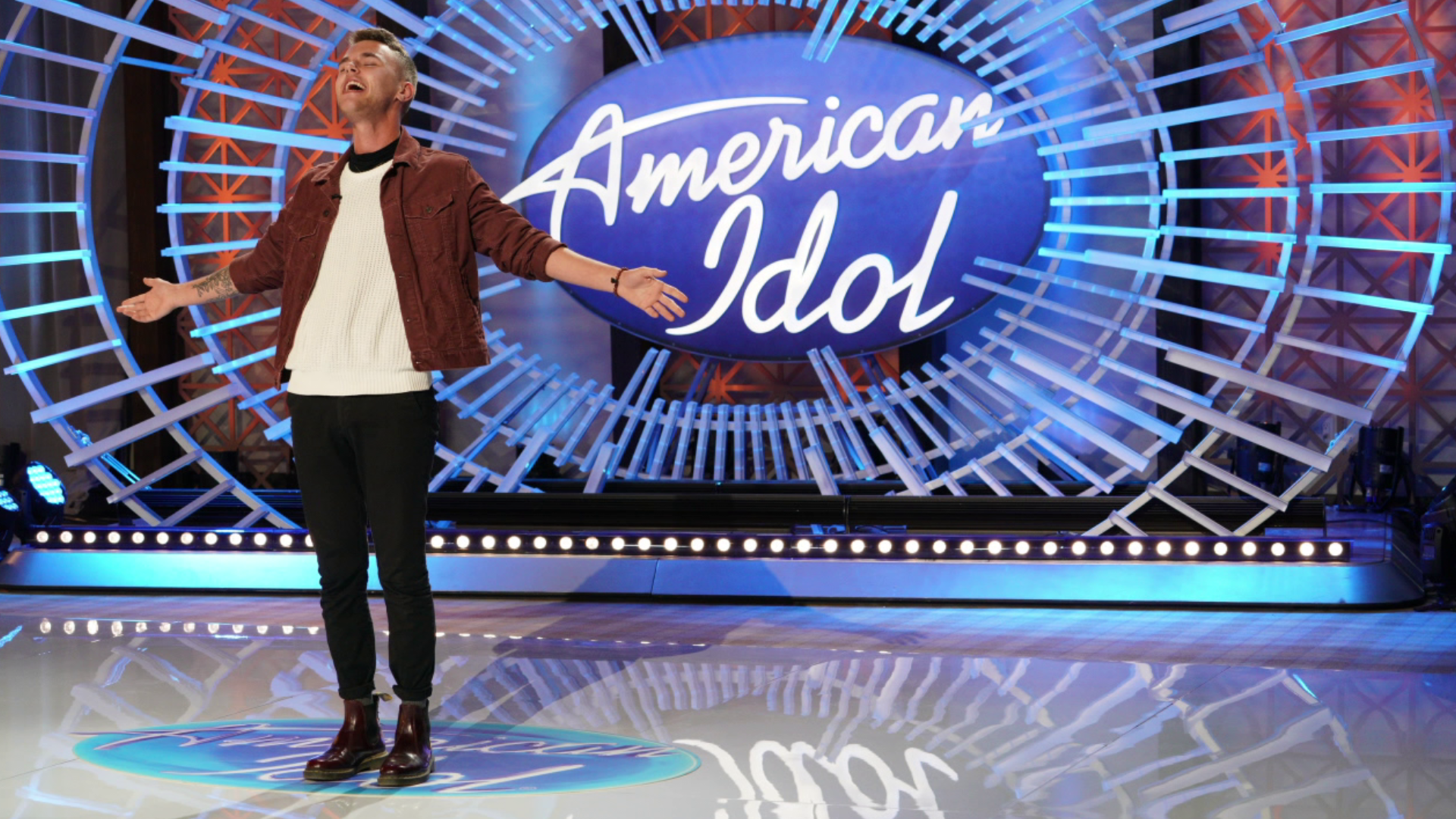 "The thing that was craziest about it for me, I went from living by myself in an apartment for three or four months practicing and didn't see anybody, and then I found myself a few months later being in front of Katie, Lionel, and Luke," said Hepler.

Hepler tells Newswatch 16 that he has been singing since the age of 5. He now lives in Boston but talked about how growing up in central Pennsylvania helped his music career and prepared him for auditioning on American Idol.

"You explore so many different outlets. I played trombone. I was in the marching band. I did theater back home. The big one was the Uptown Music Collective."

On stage, Hepler goes by the name Beane. He says his passion for music is unmatched.

"I think music is a language that every person on this planet speaks one way or another, and it is a way for all of us to feel connected and emotional together, even if we don't speak the same language or come from the same place, or we don't have the same beliefs."

Beane couldn't tell us how the audition went but shared his thoughts on singing in front of big names like Katy Perry, Luke Bryan, and Lionel Richie.

"Being in front of these three just like giants in the industry was a bit of a shock but in the best way."

If you want to cheer Hepler on, you can watch his American Idol audition this Sunday at 8 p.m. on WNEP-TV.