Brennan Hepler, a singer who goes by the stage name Beane, spoke about his hometown on the talk show. 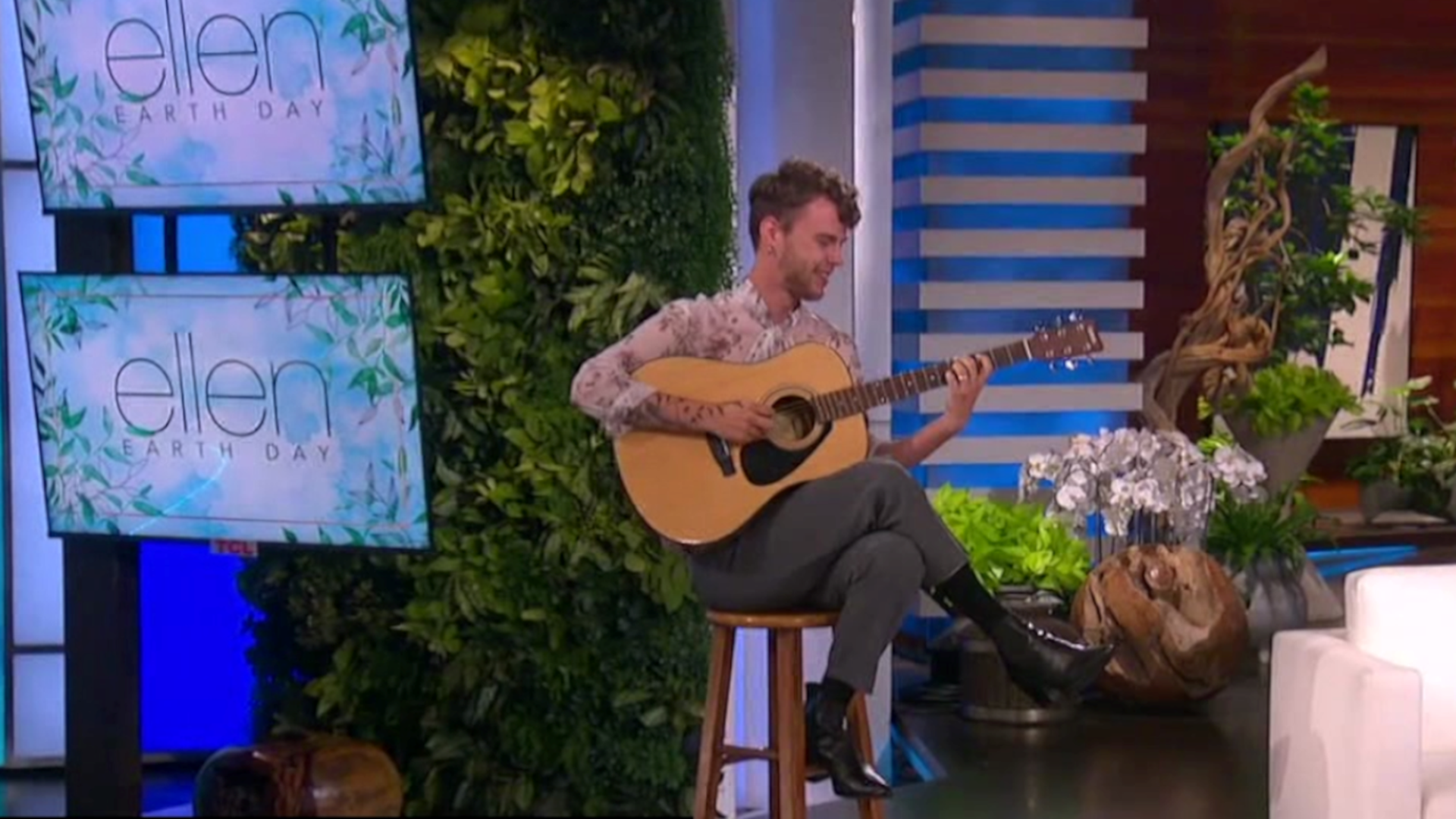 WILLIAMSPORT, Pa. — A Lycoming County native is continuing to make waves in Hollywood.

Brennan Hepler, a singer who goes by the stage name Beane, made an appearance on Ellen.

Beane even gave a shout-out to his roots in central Pennsylvania.

"So, you were scared to do the competition because of where you're from. Explain that," asked Ellen DeGeneres.

"I come from a small town in central PA, Williamsport. I love my people from Williamsport, but I definitely don't walk around there in my get-up, you know? So, I think anytime you put yourself out there in such a way, you're leaving yourself open for judgment and exposure, and comments. But, people from back home have been nothing but sweet. I'm so blessed for that," said Beane.

Beane competed on this season of American Idol.

He made it to the top 12 before he was voted off over the weekend.