Students at Lycoming College have been returning to campus throughout the weekend. 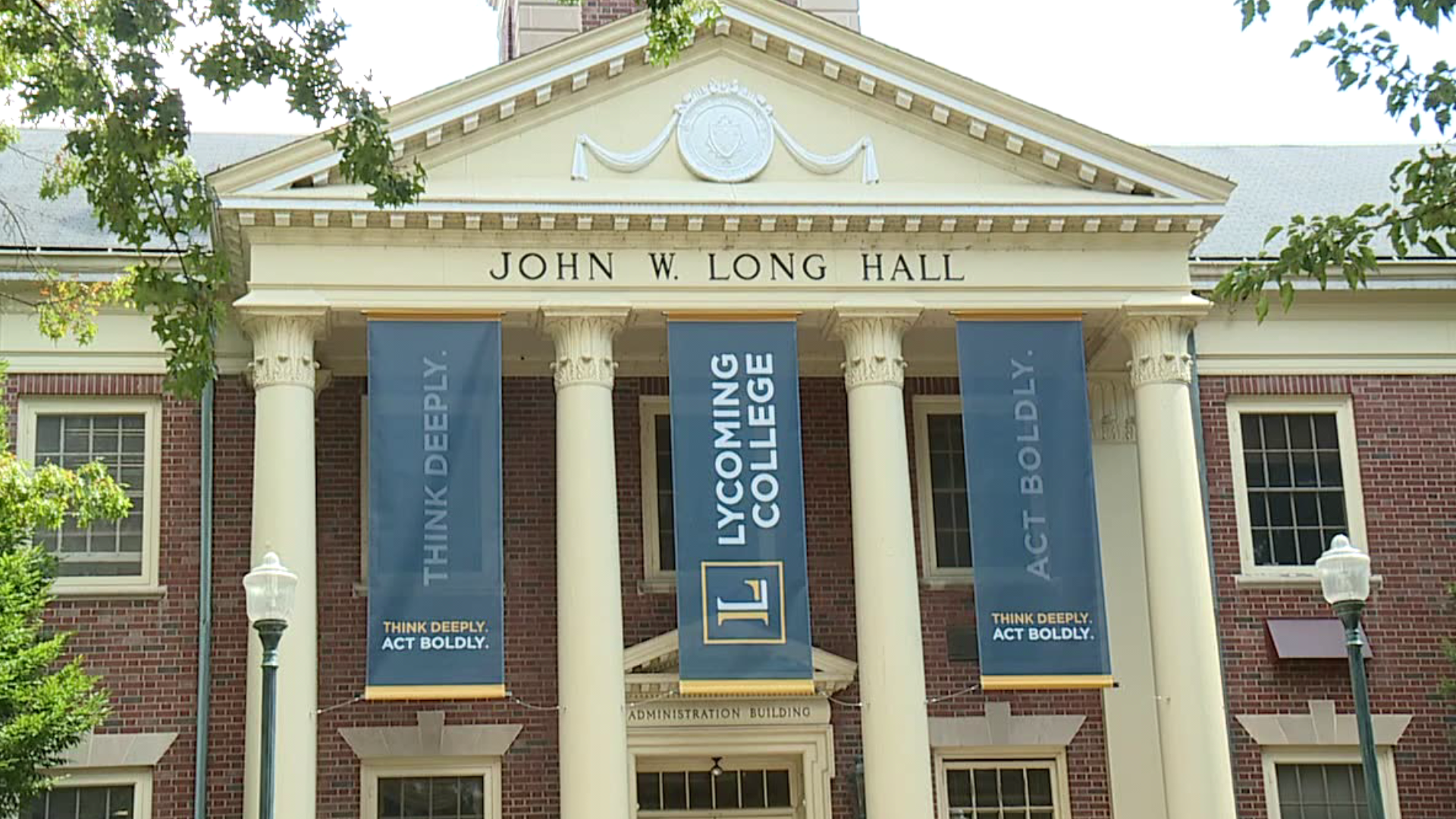 WILLIAMSPORT, Pa. — It was move-in day for freshman at Lycoming College in Williamsport. Because of COVID-19 things look a little different this year.

"Each of us were restricted to bringing three family members with us and upon arrival to the campus, everybody had to be health screened with their temperatures taken," Olivia Wilson said.

"The college has definitely put a lot of, not only steps, but a lot of rules in place to make sure that the students here feel safe," said Diego Pallares, part of the student orientation team at Lycoming College.

"This year we have more leaders, smaller groups to make sure that students can still connect with each other and know who their peers are at the college without having huge groups around," Pallares said.

Aseel Tork is one of nearly 30 students who has been here since January. Tork is from Palestine and couldn't go home because of COVID-19. She helped school officials move desks in the classrooms.

"One of the changes I was part of is that we had to mount cameras and mics in every classroom because we're going hybrid. We are going to be online and in person," Tork said.

"The school actually had programs set up for the kids who were living in hotels, such as they could take an origami class, they had meditation classes they could do," Wilson said.