Officials with local teams think they might be able to salvage a season for the players. 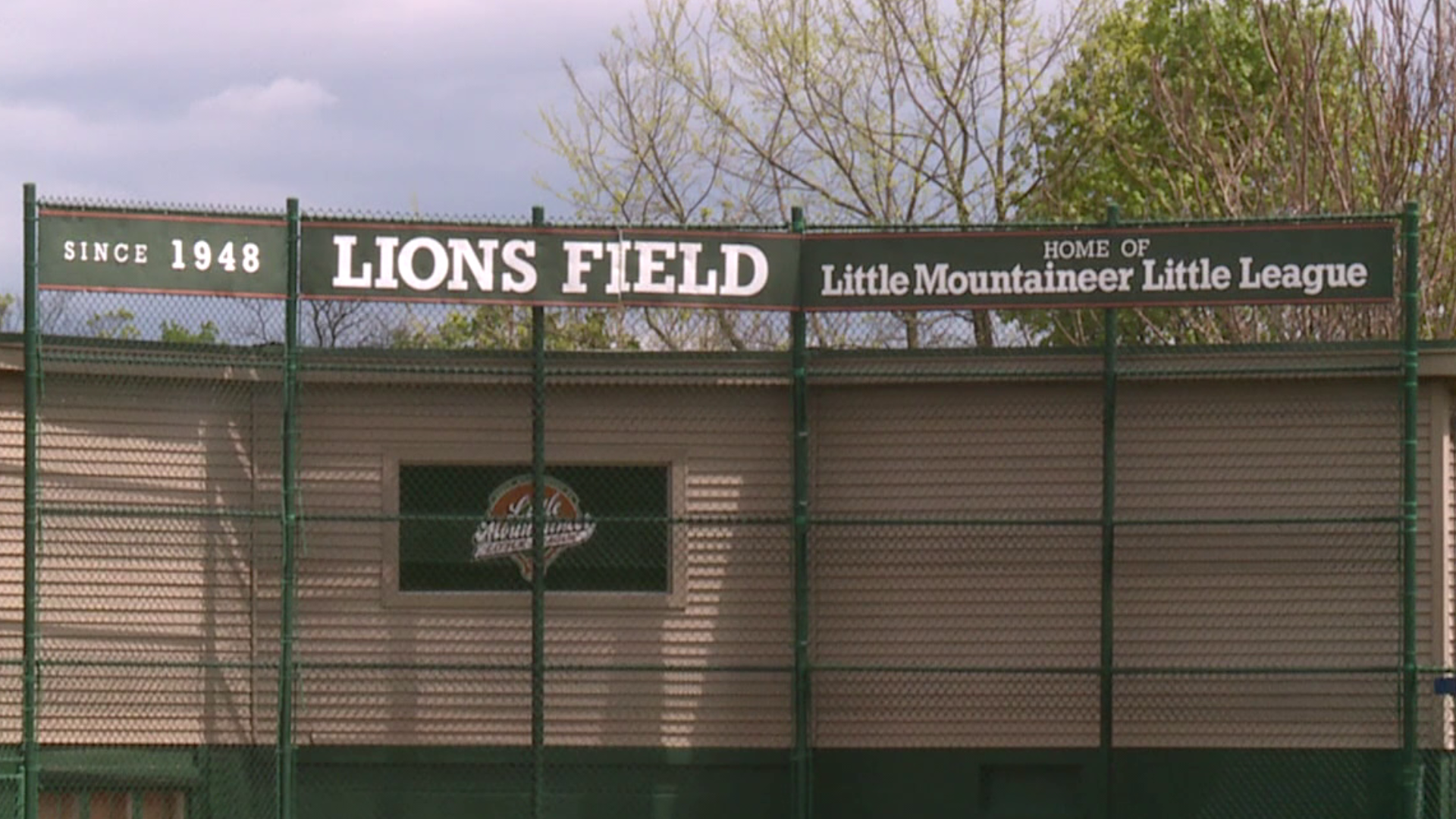 However, due to the COVID-19 crisis, their Little League season is in jeopardy.

"It's definitely something I never foresaw happening; I feel bad for the kids, especially for my 12 year olds that have been with me for two, three, four years some of them," said Chris Lusk.

"It's pretty sad because I just got a new bat this year, too, so I may not get to use that, pretty upset we may not have a season," said Cade Lusk of South Williamsport.

Little League International has already canceled all regional and national tournaments, but local leagues may still be able to play.

"The longer the wait, the harder it's going to be to get games in this summer because they can't just step on the field and play, you got to practice a little bit first."

On May 8, Lycoming County will move into what the state calls the yellow phase.

It provides guidelines for some businesses to reopen but does not allow for organized sports such as Little League Baseball.

"I was actually down here with the president of our league on Friday when we got the message that the governor said no youth sports until we go to green and we were fully anticipating on May 11 to be able to start practicing and then get these boys on the field and let them play ball," Chris said.

"I'm pretty sad because I like playing with my friends and a couple of them, I can only see at sports because they are older than me and in higher grades and I like messing around at practice which I might not get to do this year," Cade added.

Chris Lusk is also the vice president of the Mountaineer Little League.

He says the league will start and finish this summer if Lycoming county Reaches the green phase next month.