Little League and UPMC unveiled a new facility to provide health care for players and coaches during the World Series next month. 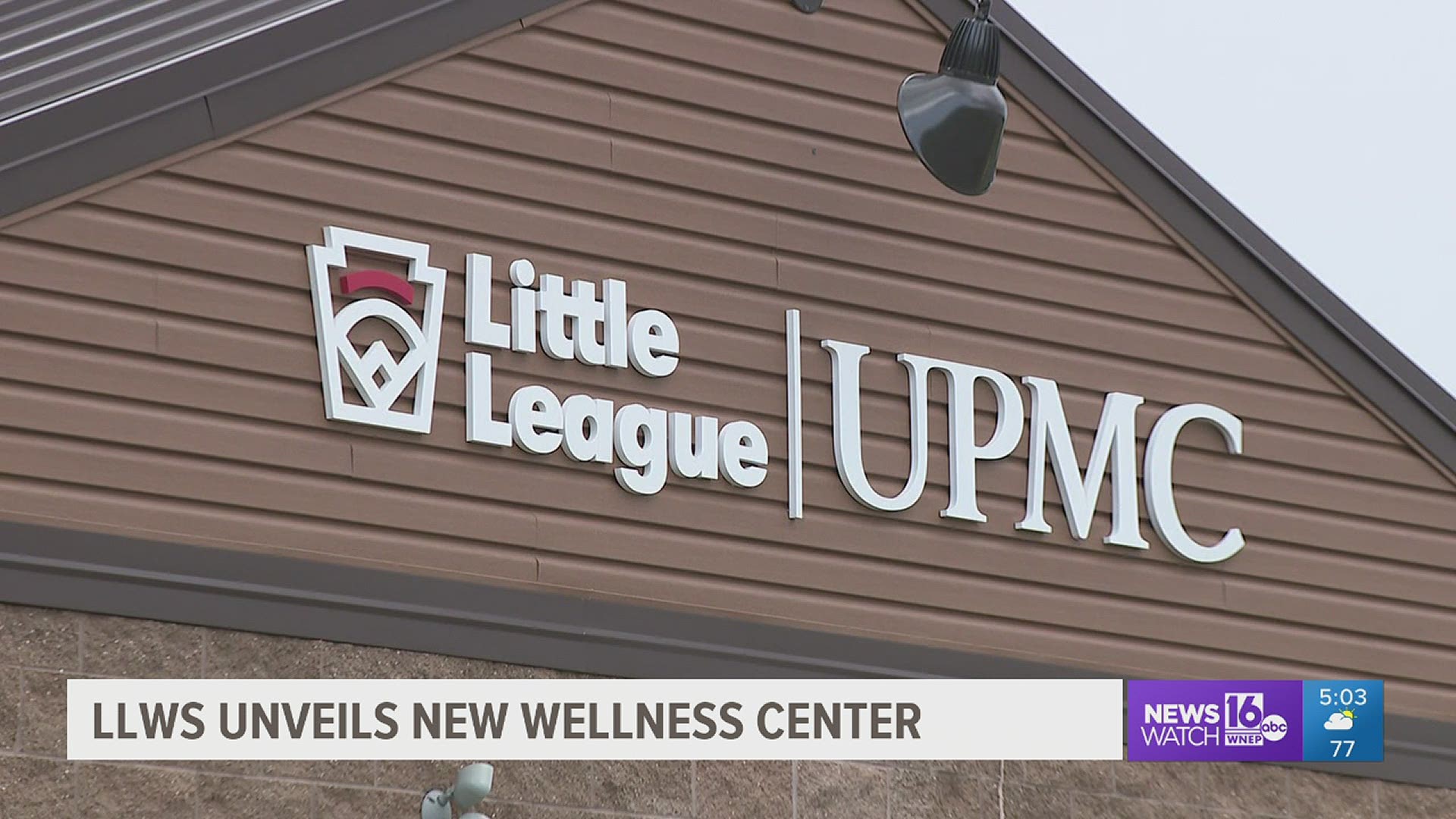 SOUTH WILLIAMSPORT, Pa. — All is quiet right now at Lamade Stadium, but in less than a month, 16 baseball teams from all over the country will be in South Williamsport for the Little League World Series.

"It's going to be different in many ways, but it should be a lot of fun," said Steve Keener, president and CEO of Little League. "We're just glad the kids are back on the field and can end their summer in Williamsport."

One place no one wants to go while they are here is to see a doctor. But in case the players or coaches do get sick, Little League unveiled its new Player Wellness center.

"Over 200-some kids and their coaches that from time to time need medical services, and this is the place that will provide that for them."

"It's got state of the art equipment in it. This is probably I would imagine at least three times the size of what we had before," Keener said.

The Player Wellness Center was built in partnership with UPMC Northcentral Pennsylvania. Hospital President Steve Johnson says they will be able to deal with any medical emergency here, including COVID-19.

"A facility like this to assist in this kind of environment can't be overstated in terms of its value and importance."

The Little League World Series runs from August 19 to August 29 in South Williamsport.