The video has been posted all over social media and it shows Jersey Shore Area High School students chanting a racial slur in a classroom. 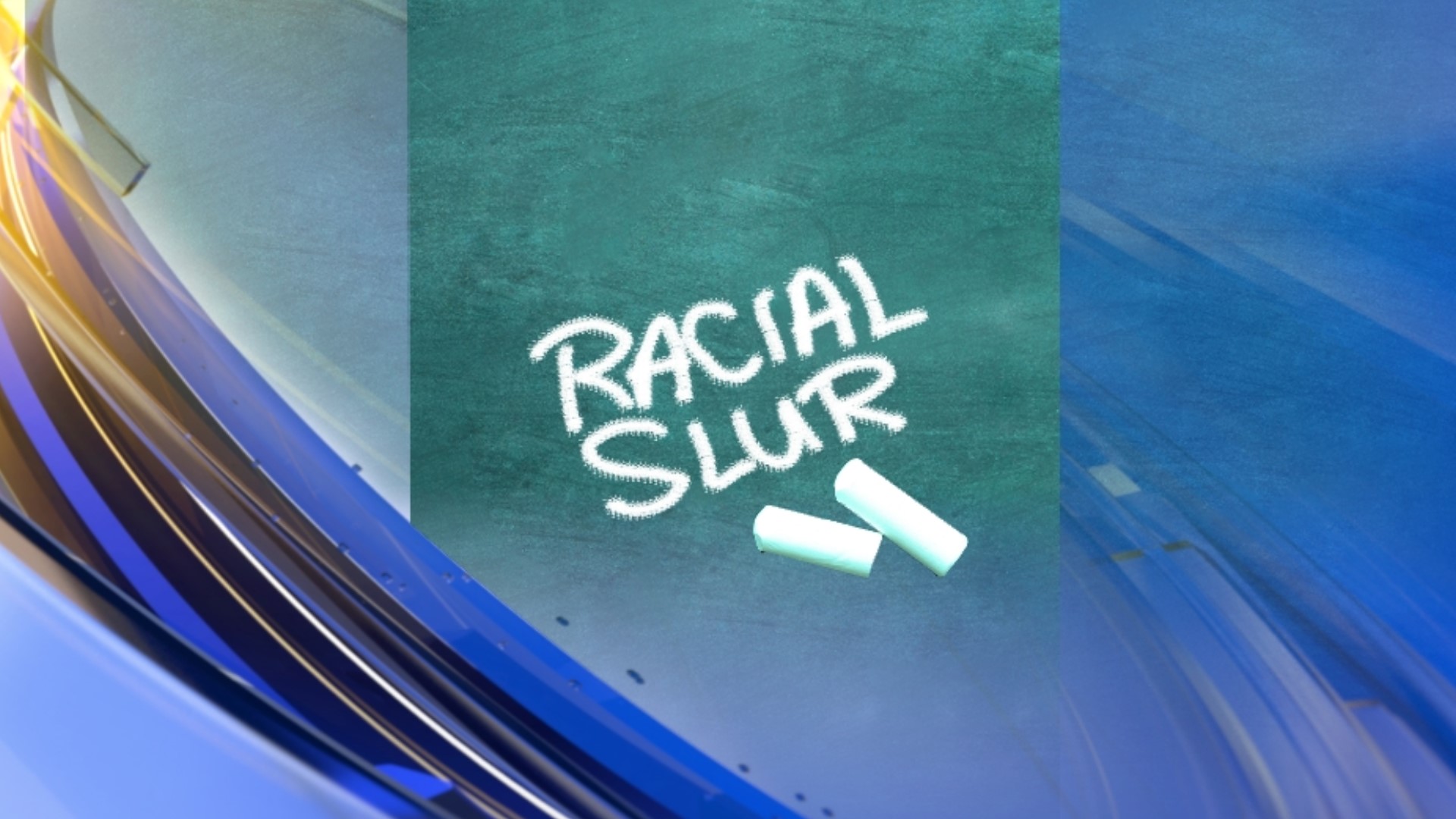 This racially insensitive video was taken Friday inside a classroom at Jersey Shore Area High School. Students can be seen and heard chanting a racial slur.

The video has been watched thousands of times on social media.

"Obviously, it is extremely disheartening because we know it's not a true representation of our student body or our community or our school district," said Jersey Shore Area assistant superintendent Ken Dady.

"I first saw it after it kind of started going viral, and of course, I thought it was extremely racist, and I was really surprised that they would even say that, especially in school or like come up with that, and it made my gut like sick to my stomach," said senior Serena Gunn.

School district officials say they are investigating, including trying to find out if there was a teacher in the room at the time.

"I don't think it's something like a joke, and people are like, 'it's a joke, it's funny,' but it's not, especially to the black people in our community," Gunn said.

Although school officials and students believe the video is disheartening, they don't believe it reflects the Jersey Shore community.

"Absolutely, it does not," said Dady. "It's not a reflection of this district or the communities around this district."

"It's not everyone, of course. It's not how it is. Not everyone at school is like that at all, but that's what seems to be reflecting us, and that's not all true, but of course, the bad people will stick out," Gunn added.

The Jersey Shore Area School district is still investigating, and they say they are working on disciplinary measures for all the people involved.