JERSEY SHORE, Pa. — A school district in Lycoming County is mourning the sudden loss of a student. According to the Jersey Shore Area School District, Cou... 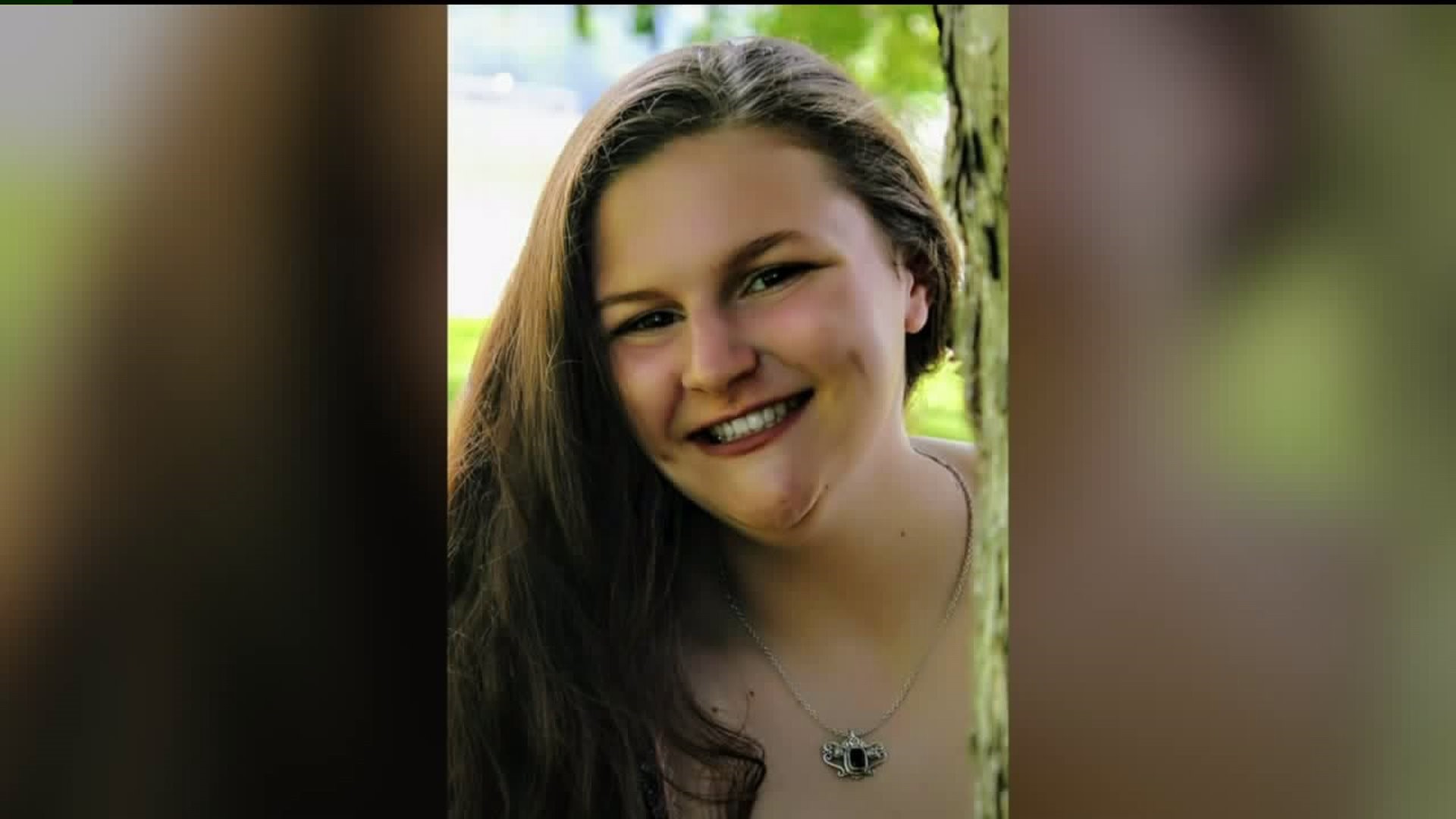 JERSEY SHORE, Pa. -- A school district in Lycoming County is mourning the sudden loss of a student.

School officials say the high school senior was very involved in the music program. Counselors are available for students and staff.

Flowers and a swimsuit were placed on Miele's car that sits outside Jersey Shore Area High School. The 18-year-old senior collapsed suddenly before school Monday morning.

Miele was taken to the hospital where her family says doctors worked to revive her, but she passed away.

"I didn't sleep at all last night. It really hit me hard, and it's just so unexpected. I just saw her 24 hours ago," Destiny Overdorf said.

A musician, a hunter, and an honor student, those who knew her say Courtney was an active, outgoing teenager.

Last evening, students held a memorial service for their friend. They're puzzled by what may have caused her death.

"We were friends for so long, and she was taken so young. It just breaks my heart," Overdorf said.

Family members tell Newswatch 16 Courtney was an amazing young lady with a heart of gold.

Destiny Overdorf agrees. They worked together at Burger King.

"She was just very rambunctious, and she was very outgoing and bubbly. If you had a bad day and she knew about it, she was right there to make it better. She just cared about everybody," Overdorf added.

"She was always laughing, always smiling. Sometimes she would laugh so hard she would snort and would make the rest of us laugh," Alexis Fry recalled.

During the summer months, along with her job at Burger King, Courtney also worked at local Seeds Incorporated just outside Jersey Shore.

"It's kind of hard when you have a relationship with the kids and then something like this happens," Toni Lauv said.

The Lycoming County coroner is doing an autopsy to determine how she died.