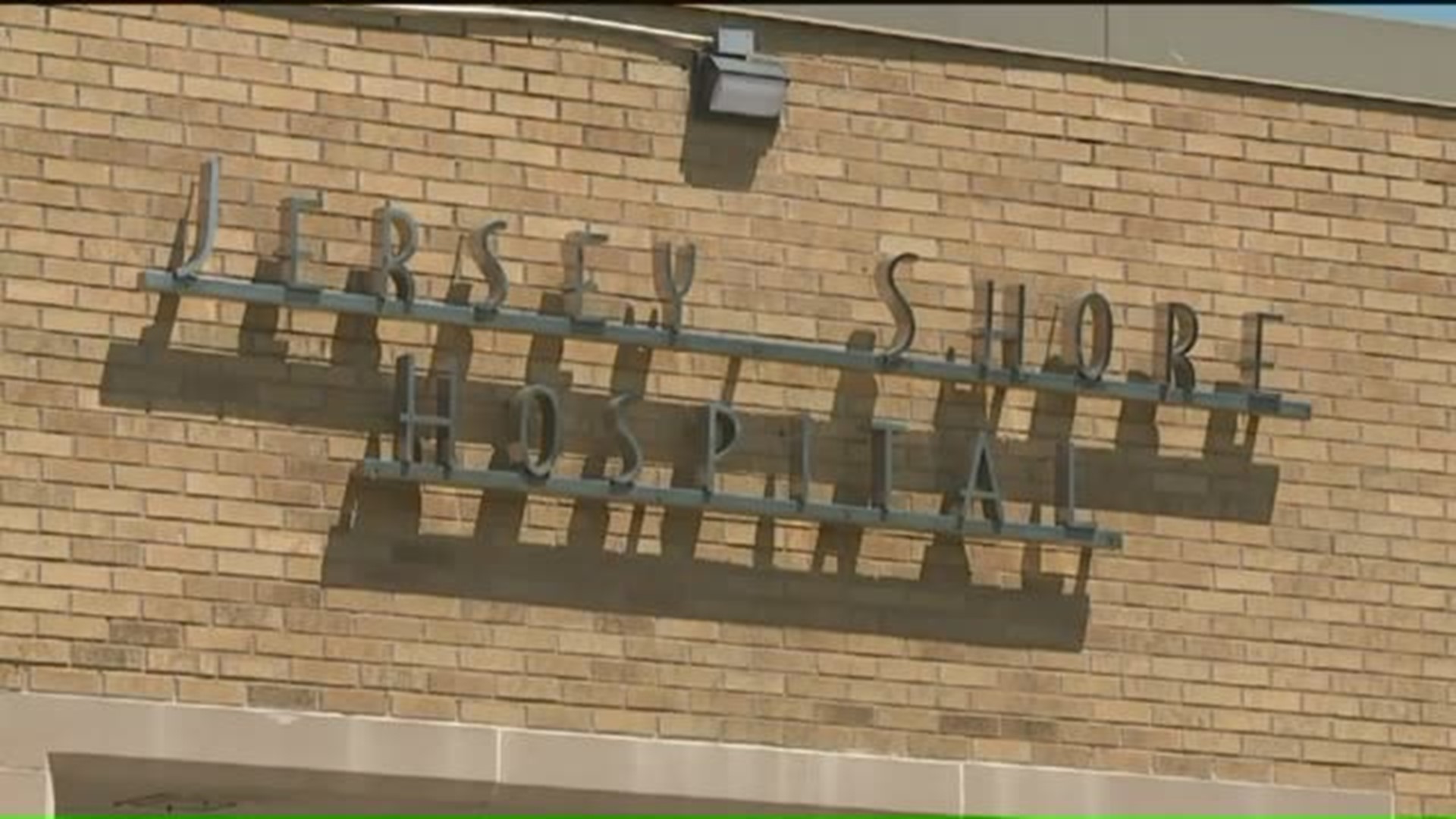 Two times a week, for months Susan Gibson makes the trip from Salladasburg to the hospital here in Jersey Shore.

"Oh, I fell and broke my left shoulder,” said Gibson.

There are other hospitals in the area, but Susan chose to come to Jersey Shore Hospital and Foundation.

"I come to Jersey Shore because of the therapist. We stretch my shoulder, exercise, and lift weights,” said Gibson.

Susan has been lifting weights, the hospital has been weighing its options.

"We needed to do something to ensure high-quality low-cost health care to our communities and Geisinger was the best fit," said Shannon.

While it may take several months for patients to see any kind of change, once the merger is finalized they expect to see several improvements to hospital services.

"Because Jersey Shore is a small hospital and I think financially they struggle, with Geisinger, they will help.”

"I think we are really lucky here in Jersey Shore to have a hospital in our small community so whatever it takes to better the hospital and better the community I’m all for it,” said Abby Welker Yoas.

All 300 or so employees are expected to keep their jobs as part of the agreement.