‘I’ll be able to push myself again,’ – A Student’s Special Christmas Wish

HEPBURN TOWNSHIP – Thanksgiving is still a few weeks away but an 8-year-old boy from Lycoming County with a rare genetic disorder has already started his Christ... 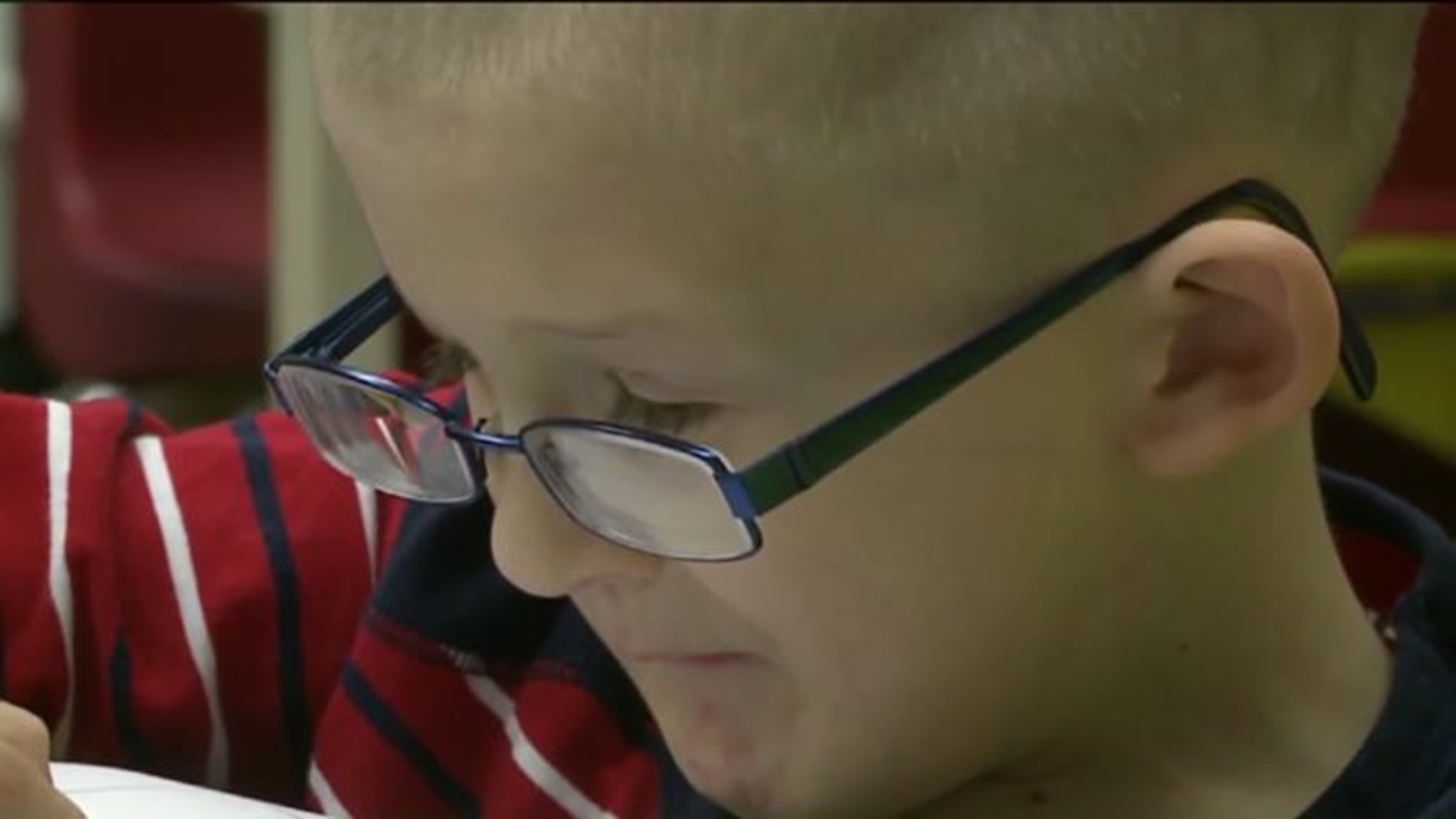 HEPBURN TOWNSHIP – Thanksgiving is still a few weeks away but an 8-year-old boy from Lycoming County with a rare genetic disorder has already started his Christmas list, and on it is a new wheelchair-accessible van.

Giovanni Hamilton is a second grader at Hepburn Lycoming Primary School near Cogan Station with a sunny disposition and contagious laugh.

"We know things aren't always easy for him, but he makes the best of things," said Cathy Burger, second grade teacher.

With only about 100 cases ever diagnosed, Giovanni suffers with a rare genetic disorder called Schwartz-Jampel Syndrome. It's left him wheelchair-bound.

"He has been deteriorating ever since he was born. His muscles are always tight. He is always sore," said Shannon Algarin.

Giovanni has trouble wheeling himself around, and with stacks of medical bills, parents Gian and Shannon Algarin have ordered their son a new 300-pound electronic wheelchair.

"Then I'll be able to push myself again and then someone won't have to push me," said Giovanni.

Earlier this week Giovanni came home with a special Christmas wish assignment. He didn't ask for toys. Instead, he wrote a letter asking for a wheelchair-accessible van. It’s a $40,000 purchase his family can't afford.

"I need it or my mom won't be able to transport me,” said Giovanni.

Giovanni handed in the assignment the very next day to his teacher who then handed it in to the principal. Now the entire school is doing their best to reach out to the community to make Giovanni's Christmas wish come true.

"The one thing we want him to do at school is be able to get around the building and have that independence," said Principal Richard Poole.

"He shouldn't have to think for things like that, but in other ways I’m just so proud of him,” said Giovanni's mother.

A GoFundMe account has been set up and so far, more than $16,000 has been raised for the van. Contact the Lycoming Hepburn Primary School for more info.