The Matthews family will move into their new home in Williamsport this week. 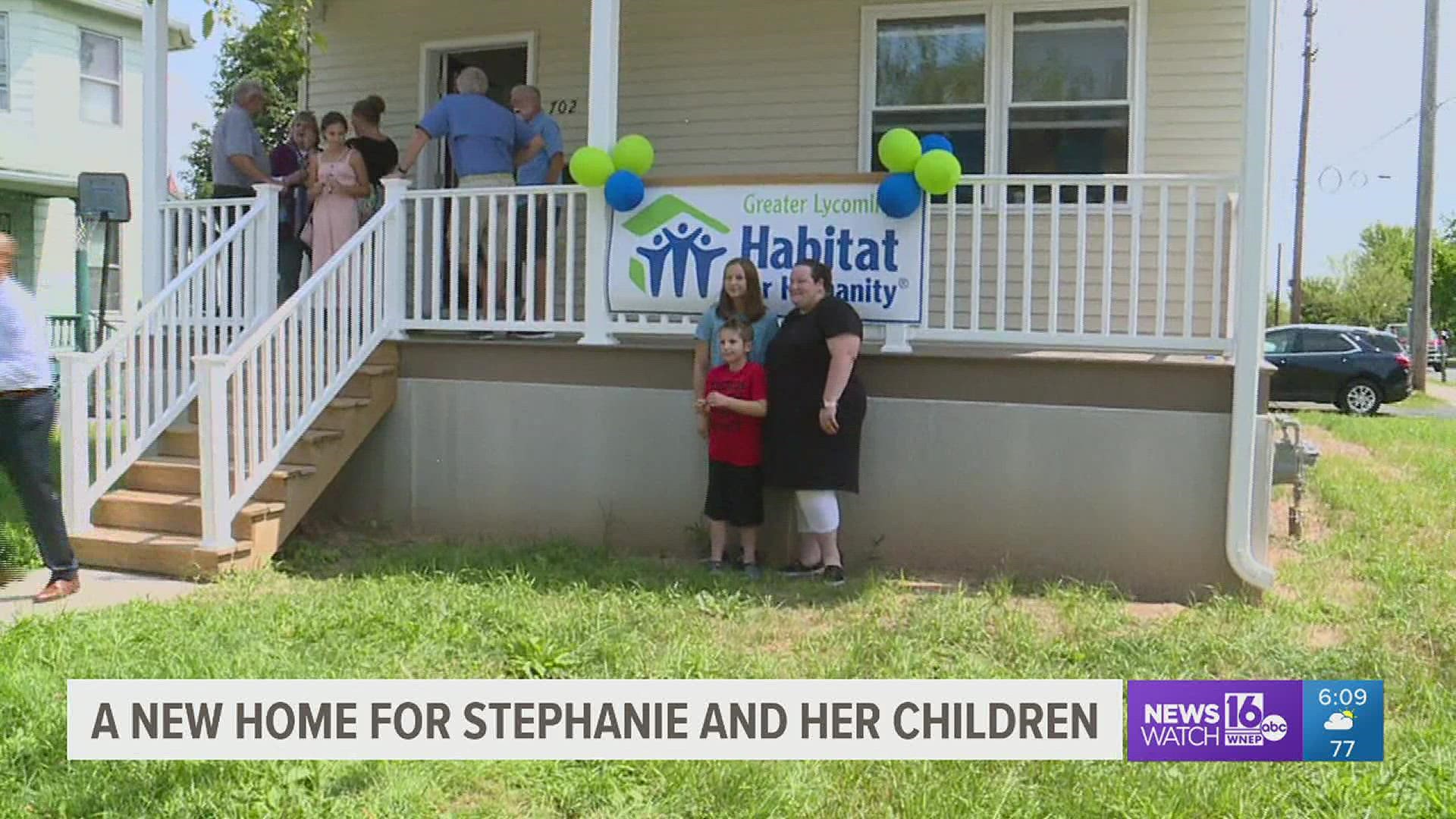 WILLIAMSPORT, Pa. — Stephanie Matthews is a single mother of two kids in Williamsport. For the past few years, she has lived in low-income housing in the city, but thanks to Habitat for Humanity, she is now a homeowner.

"We do live in public housing, and I have always wanted to own a home and move up the totem pole in life. When I saw that I was able to apply for Habitat, I applied and was actually floored when I was accepted," said Matthews.

"It is an organization that takes volunteers and donated funds and resources from the community and builds homes for people at no profit and no interest," said Duane Hershberger of the Greater Lycoming Habitat for Humanity.

Construction of this property on Diamond Street began at the start of last year. Because of the pandemic restrictions and other delays, the house wasn't finished until this year.

Volunteers and Matthews were tasked with building her new home.

"I helped build this house with my own hands. I've done painting, moving rocks, and mowing the lawn. Just doing different things and touch-ups," said Matthews.

Volunteers and family friends were all in attendance for the home's dedication. Matthews told Newswatch 16 that the next step is moving in all their belongings.

"We have furniture waiting to be moved in already. We really cannot just wait. It has been a long time coming, so we are looking forward to moving our things in sometime this week," said Matthews.

"Stephanie and her kids will have a simple, decent home to live in that they own. They can plant flowers in the yard, they can paint the bedroom walls whatever color they want to paint," said Hershberger.

The Greater Lycoming Habitat for Humanity has built 41 homes in the area throughout the years. The organization hopes to build 10 more homes in their area over the next five years. 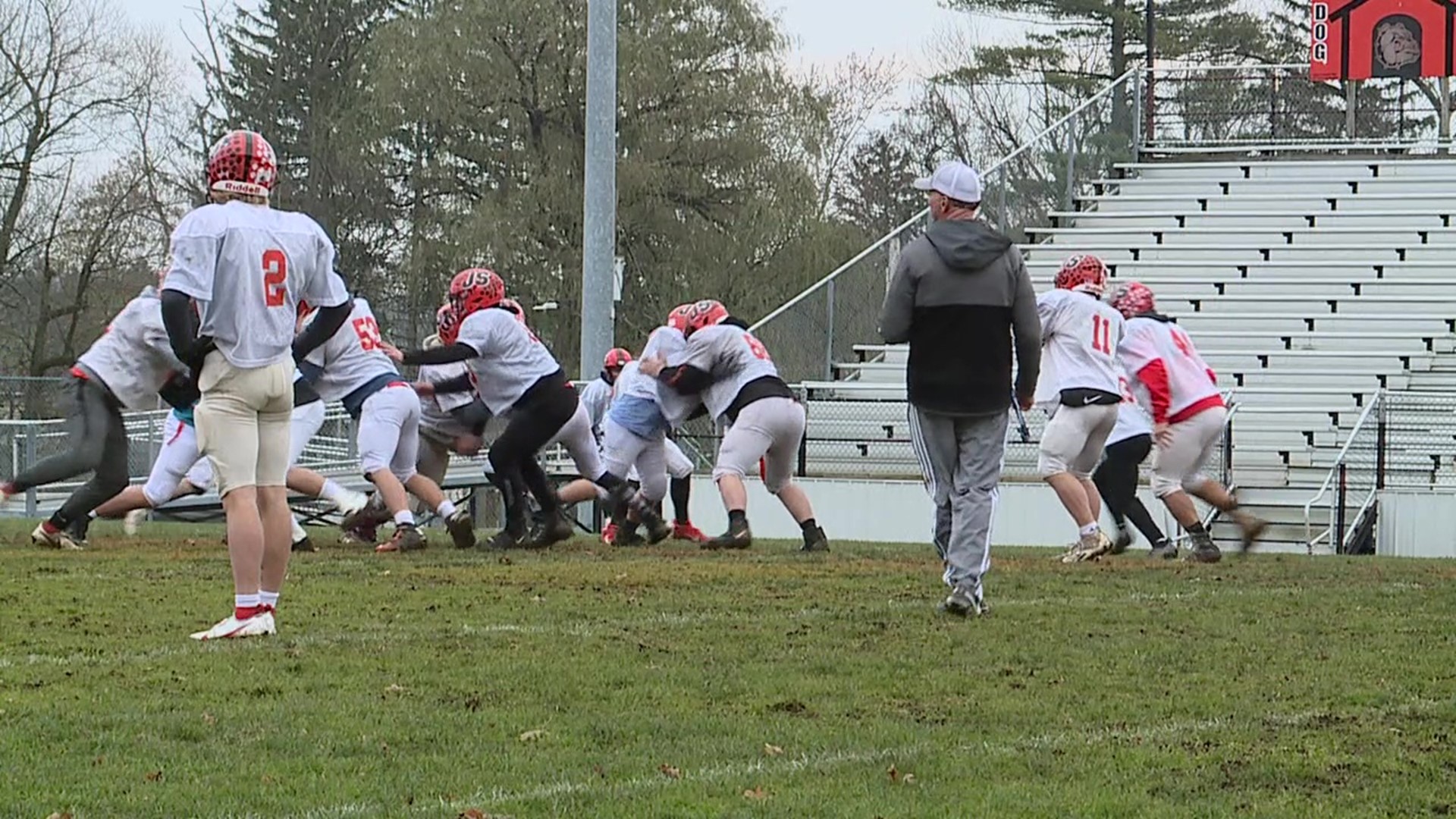 Jersey Shore thankful to be in playoffs