Gunman Still on the Loose After Robbery, Deadly Shooting in Williamsport

WILLIAMSPORT, Pa. — Police say a female customer was shot and killed and a female clerk was wounded during a robbery at a Uni-Mart in the Newberry section... 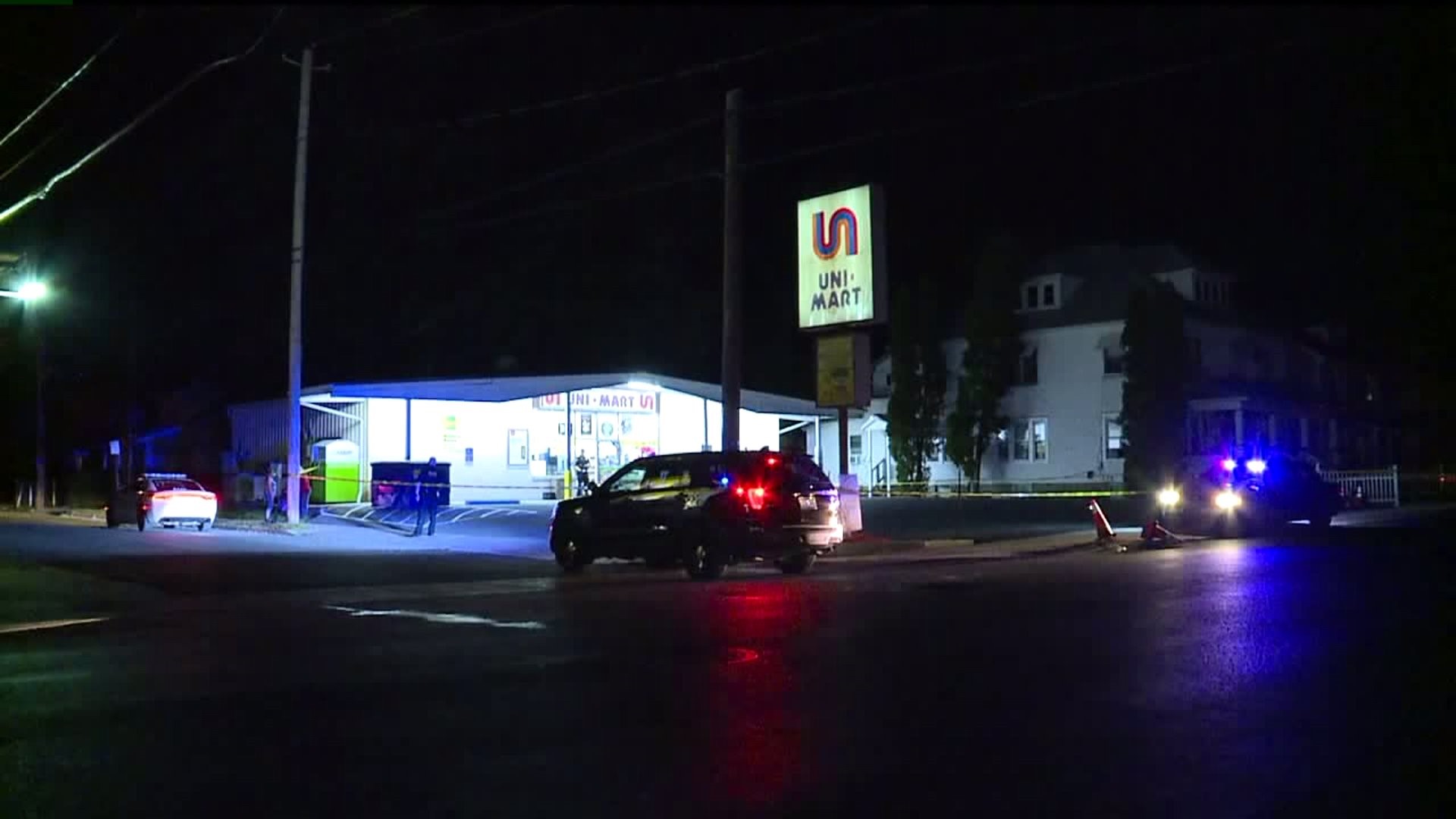 WILLIAMSPORT, Pa. -- Police say a female customer was shot and killed and a female clerk was wounded during a robbery at a Uni-Mart in the Newberry section of Williamsport Sunday night. Police only say they are looking for a male.

This is the fifth shooting since July 17 in the city.

A robbery took a fatal turn just after 9 p.m. on Sunday night. An employee from the Dunkin Donuts across the street came to the Uni-Mart on West Fourth Street just to buy a bag of chips. What she didn't know was someone was robbing the store. When it was all over, the customer was dead, and a store clerk was injured. The clerk's condition is unknown.

The Lycoming County coroner identified the woman who died as Rhonda McPeak, 48, of Williamsport.

Williamsport police told Newswatch 16 that no arrests have been made in connection with this shooting, and four out of five shootings in the past three weeks still remain under investigation. 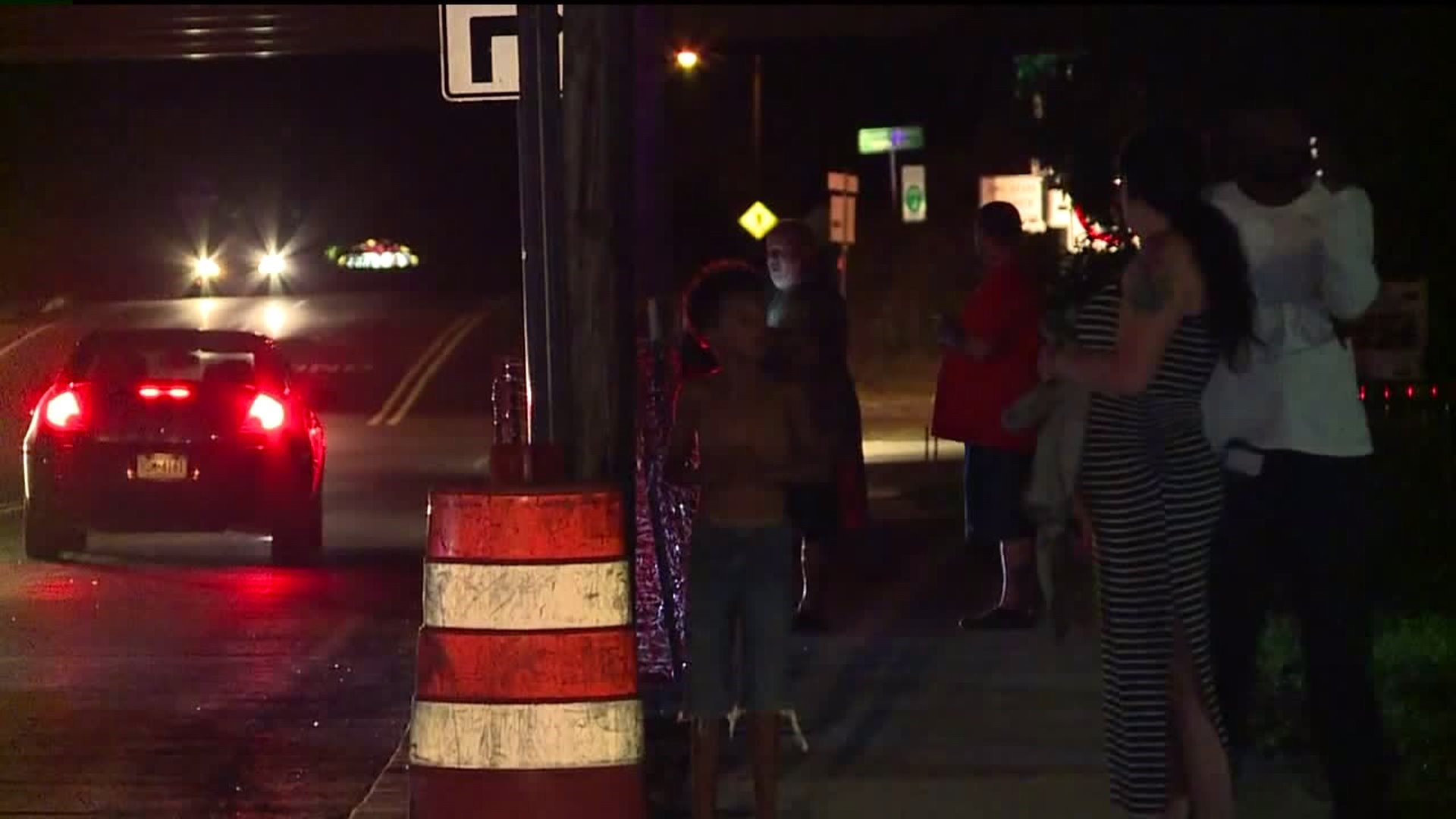 With the shooter still on the loose, residents in Williamsport are worried about their own safety.

"I don't even want to live here anymore. I really don't because who wants to come outside not knowing if somebody is going to shoot you?" said Linda Johnson of Williamsport.

Dave Staib lives a few blocks down from the store and says the recent shootings have made him reconsider going outside at night.

"I used to be able to walk at night a little ways, you know on the way home, and now you think about things like that more than you used to," Staib said.

Two juvenile boys were shot in late July while walking the streets of Williamsport, one of those boys was killed. With the ongoing violence, family members are taking precautions when it comes to their little ones.

"Not only are grown people getting killed, the children are getting killed, and then so if the police don't do anything what is that saying for moms and grandmas? Does that mean we have to protect our family by all means necessary?" Johnson remarked.

No arrests have been made in connection with any of the shootings that have occurred in the city in the past month, and all remain under investigation.

City officials in Williamsport have called for a news conference at 9 a.m. on Tuesday at City Hall in regards to the ongoing violence and the safety of the city's residents.

Those who live in the city say this does not even feel like home anymore.

"I think it's crazy. I feel like I'm living in a war zone out here. I feel as though I have to protect my grandchildren, like I'm scared to let them go anyplace," Johnson said.

Mayor Gabriel Campagna, Williamsport Police Chief Damon Hagan, and state police representatives will all be in attendance for the news conference.