WILLIAMSPORT — Call it the great celebration before the big competition; hundreds of spectators lined Fourth Street in Williamsport for the Grand Slam Par... 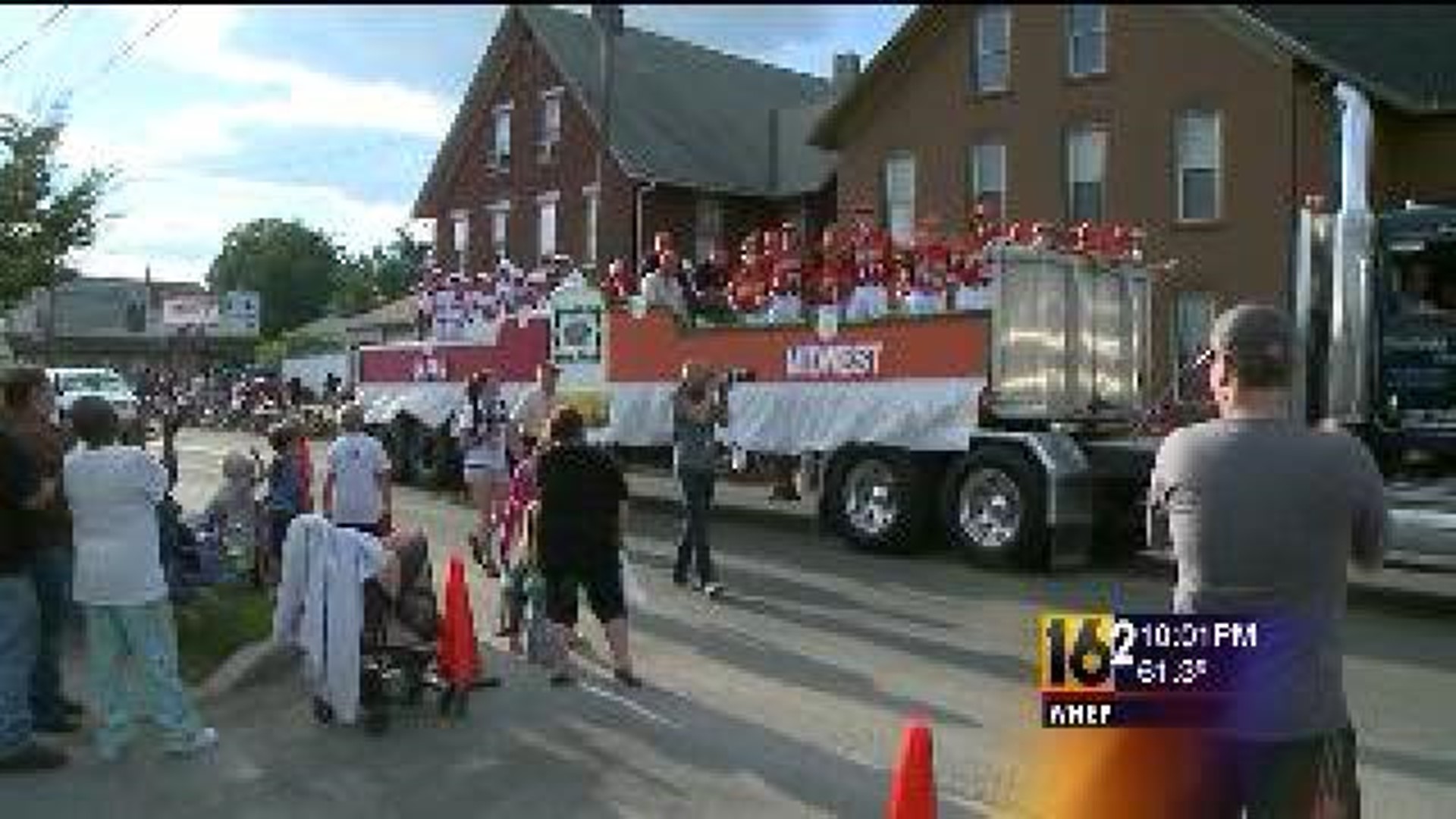 WILLIAMSPORT -- Call it the great celebration before the big competition; hundreds of spectators lined Fourth Street in Williamsport for the Grand Slam Parade marking the start of the Little League World Series.

Float after float, these fierce competitors waved to their fans along Fourth Street in Williamsport.

It was the annual Grand Slam Parade to kick off the Little League World Series.

Many came out to get a first glimpse at the young players who made it all the way to the top competition.

“I like that you can see all the new faces of all the Little League kids,” said Brandon Loner.

Teams from around the world, including Japan and the Czech Republic and right here in the United States will compete for the title of world champions.

Unfortunately there are no Pennsylvania teams in this year`s series.

Still people in Williamsport can`t wait to watch the games.

“It`s pretty awesome to be able to go over there and watch the games, we actually played on Lamade Stadium, a couple of us for our district championship with Loyalsock,” said Tommy Baggett, “and we were in Little League so it`s really cool to go see them play.”

“We really enjoy it, they`re big ball players, come from a big ball player family from up in the west end so it`s pretty good,” said Jeff Beagle, who is taking his baseball playing sons to the series.

Security at this year's parade was heightened due to concerns after the bombings at the Boston Marathon earlier this year, but for all this was a celebration, not only of baseball but of Williamsport.

“It`s wonderful to see a lot of cities and stuff get together and this brings a lot of unity,” said Sandy Stanton.

“It’s what Williamsport is all about, it`s a great community to raise your children in,” said Steinrick.

The Little League World Series kicks of Thursday, August 15 with the first game scheduled for 1 p.m.