Gerry’s Journey Comes to a Close

WILLIAMSPORT, Pa. — Over the weekend, Gerry Ayers passed away in his sleep. He was 57 years old. When we started this journey at the beginning of the mont... 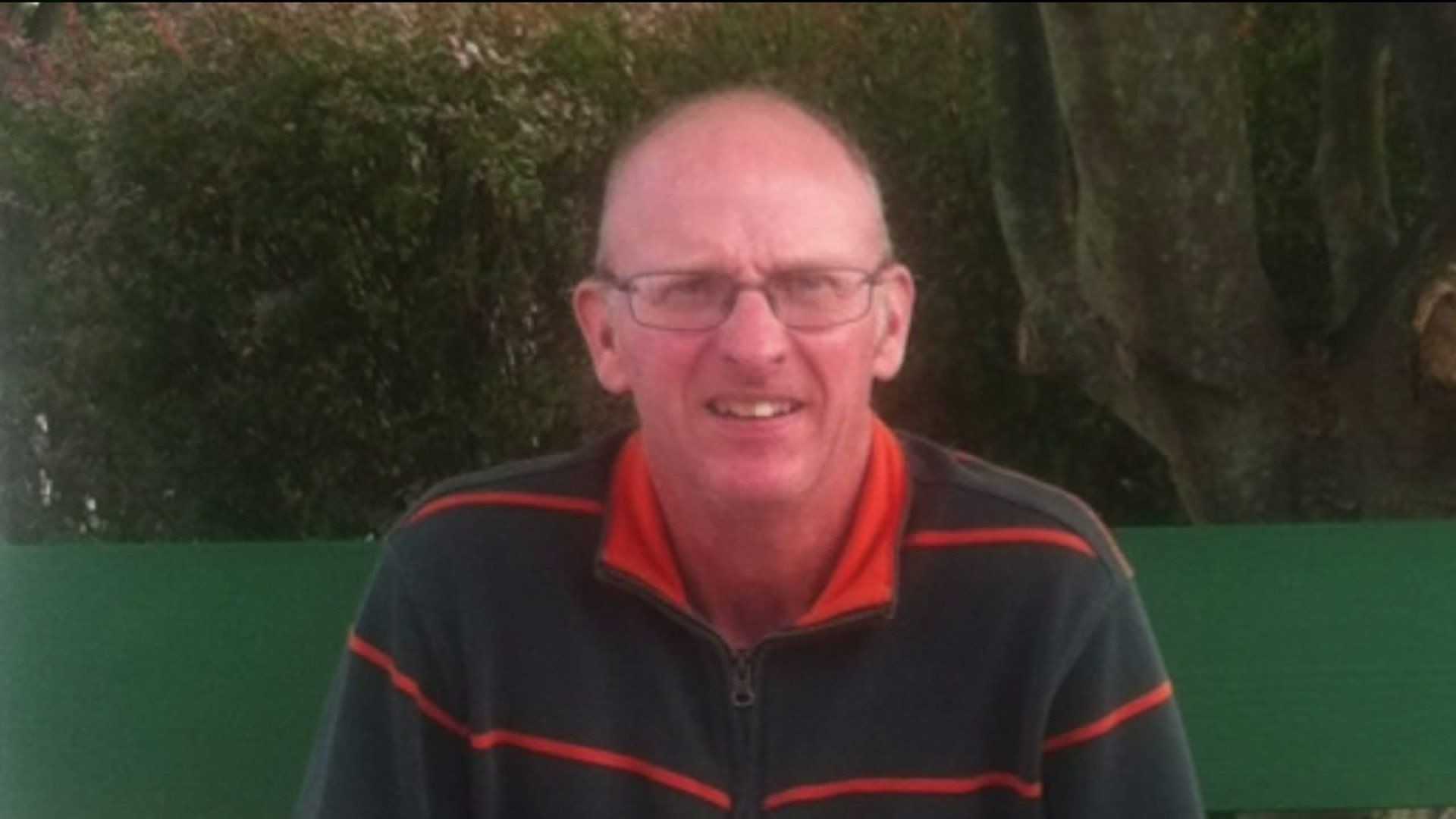 WILLIAMSPORT, Pa. -- Over the weekend, Gerry Ayers passed away in his sleep. He was 57 years old.

When we started this journey at the beginning of the month, we thought we would have more time with Gerry.

"If God gave me the script, I don't think, to be honest with you, for me, I don't think this could have gone any better. He gave me a plan and I'm just trying to follow it the best I can," Gerry said on November 1.

Gerry Ayers' journey with stage-four colon cancer ended over the weekend. In a bed just feet away from his brother, Gerry passed away in his sleep early Saturday morning.

"I don't want anyone to feel sorry for me over this." - Gerry Ayers

"I don't fear death, and I know that amazes a lot of people. As Woody Allen once said, 'Death is so final,' but if you know that you're going to another place that may even be better than what we have now, I'm going to be meeting my mother, Carol Shelby, and Dan Gerdie, and everyone that maybe I didn't get to meet when they were here," Gerry said earlier this month.

"When the hospice nurses came, they said, 'We're looking at four weeks or so.' The very next day, the nurse came back, 'No, let's cut that in half. We're looking at two weeks.' So the progression happened so fast and I think it was because Gerry was ready. Part of that may be because he was able to tell his story. He did everything he wanted to do and could do," said Gerry's brother Geoffrey Ayers.

After speaking with Gerry for just a few minutes, it was easy to see he was passionate about his hobbies.

"I don't think there was ever a day that went by from sunset to sundown that I didn't give 110 percent. Whether it was with work or with my hobbies, sports. I always felt it was important to give everything I had, and if people could bring that into the light, it will make their life better," he said.

A tennis player and a car collector, Gerry was never one to do something halfway, even in the end.

When the doctors gave him months to live, Gerry invited us to follow his journey. Though we could see his health declining,  Gerry's determination to make an impact remained.

"I don't want anyone to feel sorry for me over this. So many of you have lost loved ones, neighbors, friends to illness and disease, tragedy. It's a part of life. It's just I felt that it was important to educate people on what it's like to go through this process."

Gerry had hoped for a few months but just three weeks after first meeting him, Gerry's health declined. During our last interview with Gerry, he shared advice and hope.

"If you've have had any rifts in your family, it's probably best to try to make amends because you don't want to go to the grave with any regrets or remorse. I think too many families have had battles amongst themselves over such trivial, trivial things. I think you out there understand what I'm talking about. When a major illness like this comes along, it makes everything else look trivial," Gerry advised.

"I think the situation with Gerry, I never would have approached death with this perspective," Geoffrey said. "I never would have come away with this understanding. He made us all think about it and talk about it. It is beneficial because anytime you walk away from something understanding it, thinking about it, getting a deeper level of comprehension and appreciation, you're better for it. So back to your question, yeah, I think this was a good thing for me."

"If I didn't have this disease, I never would have gotten to meet those people. I never would have had that experience, so when it touched me now I can tell other people what it's like and now I can see what they've gone through that was a good thing for me, I think," Gerry said.

A public memorial service will be held at 10:30 a.m. Wednesday, November 28, at Trinity Episcopal Church in Williamsport.