Game of Skill or Chance?

WILLIAMSPORT, Pa. — A certain gaming machine, the kind you might find in a bar or social hall, has come under fire by the Pennsylvania State Police. Troop... 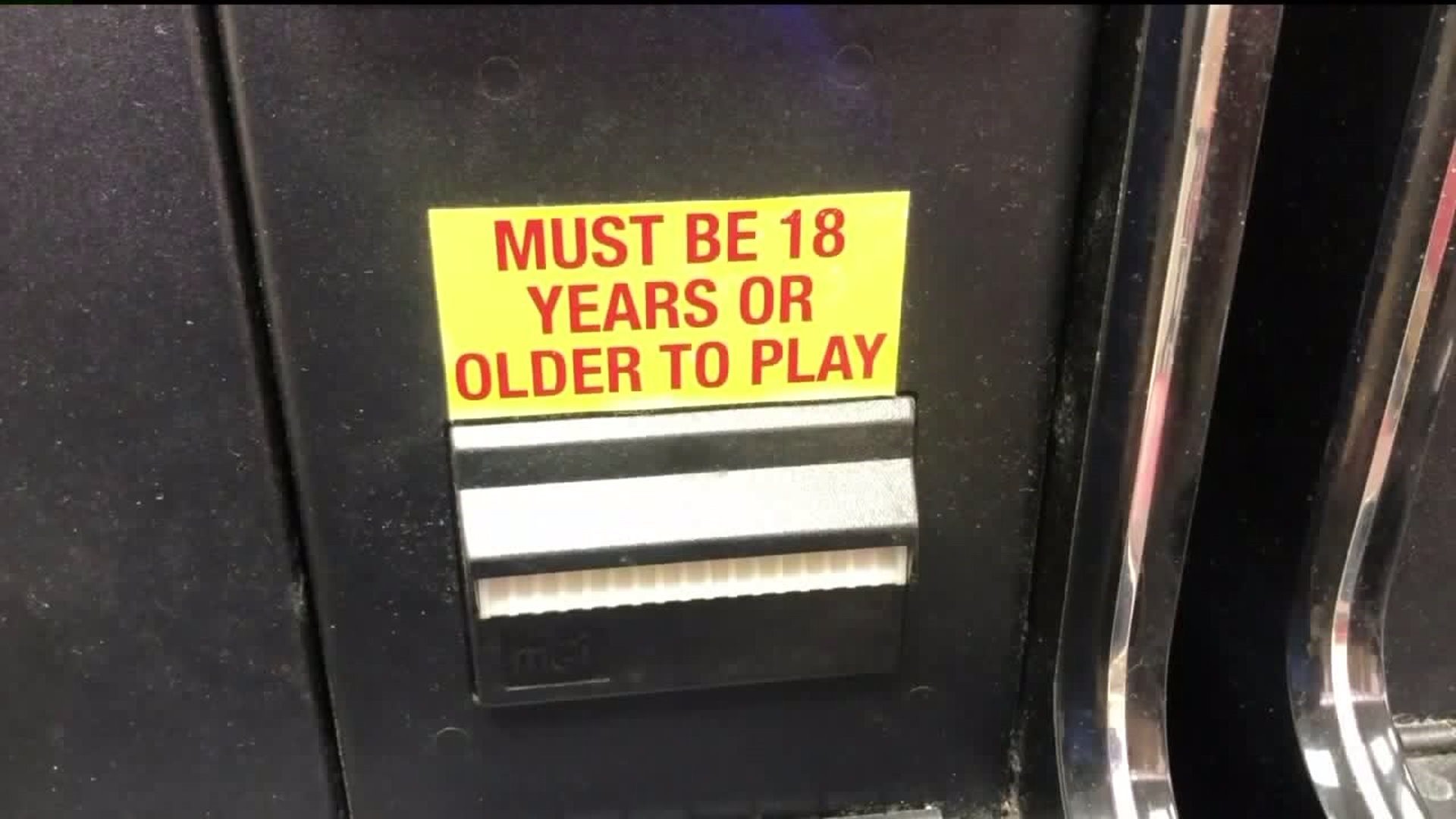 WILLIAMSPORT, Pa. -- A certain gaming machine, the kind you might find in a bar or social hall, has come under fire by the Pennsylvania State Police.

Troopers began to remove Pennsylvania Skill Machines earlier this month, and the manufacturer of those games doesn't understand why.

These games get people to put their brainpower to the test in an effort to win some cash.

Miele makes skill games machines. He told Newswatch 16 that thousands of imposter machines do exist across the state. These fake games say they are skill-based but actually have fixed outcomes.

"Since we got our court ruling, a lot of other companies have come in with their so-called skill machines. They put the title of skill on top, but the boards inside actually house a game of chance," said Miele.

The Pennsylvania State Police believe these machines pose a danger to the public.

State police said in a statement that the number of illegal gambling machines and the number and types of businesses in which they are being placed has grown, which puts consumers at risk.

State police started to remove games from stores at the beginning of the year. Miele Manufacturing filed for an injunction to stop the removal, which is now on hold.

"The hearing we have in Harrisburg is based on the injunctive relief that we were granted by the attorney general's office following some actions that the Pennsylvania State Police took upon some of our vendors in the Harrisburg area and seized three locations worth of machines," Miele said.

Stores like Cady's News and Book Review in Williamsport say they would take a big hit if they lost the Pennsylvania skill games.

"It would be a significant hit. It could cost people jobs, people who work for me. That enables me to hire people and pay health benefits and do those things," Edwin Congdon said.

The hearing will take place Wednesday in Harrisburg to see whether the Pennsylvania State Police can continue to remove these games from businesses across the state.