Former Student Teacher Accused of Having Sex With Student 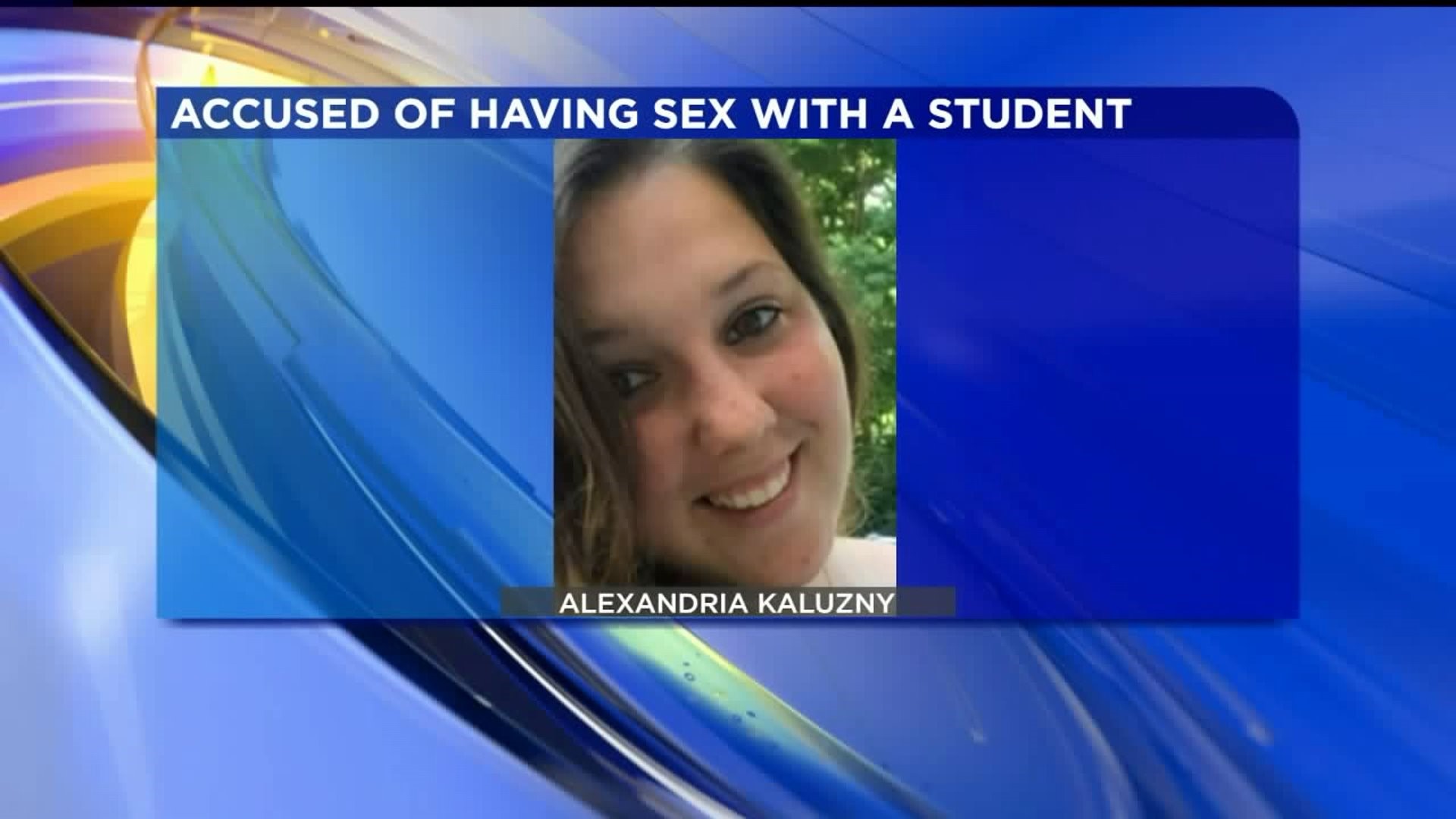 Investigators believe the former student teacher had an inappropriate relationship with a then 14-year-old student that started after she had left that role at the school.

According to court papers, during the spring of 2017, Kaluzny was a student teacher at Jersey Shore Middle School.

That's where she met the victim.

According to court papers, the incidents started the summer after Kaluzny was the victim's student teacher at the middle school in Jersey Shore.

According to police, over the next year, Kaluzny had sex with the teenager and sent inappropriate pictures on social media.

Parents in the district are disgusted by the accusations.

"I think it's pretty rotten, honestly. They're put there to do a job. Teach our kids, look out for their best interest, and taking advantage of a situation is just rotten. I mean a 14 year old isn't old enough to know any better," said Duane Knepp.

Investigators say the victim's father suspected there was an inappropriate relationship.

According to court papers, the school spoke to the victim about it and the victim denied that anything was going on.

"This individual was recommended to the district by the university. Had appropriate clearances and was under the general supervision of employees during her placement."

"To hear about it so close to home and where your own children go, it's mind-blowing," said Nicole Kiper.

When investigators interviewed Kaluzny, she admitted to sending an inappropriate picture but said she meant to send it to her sister.