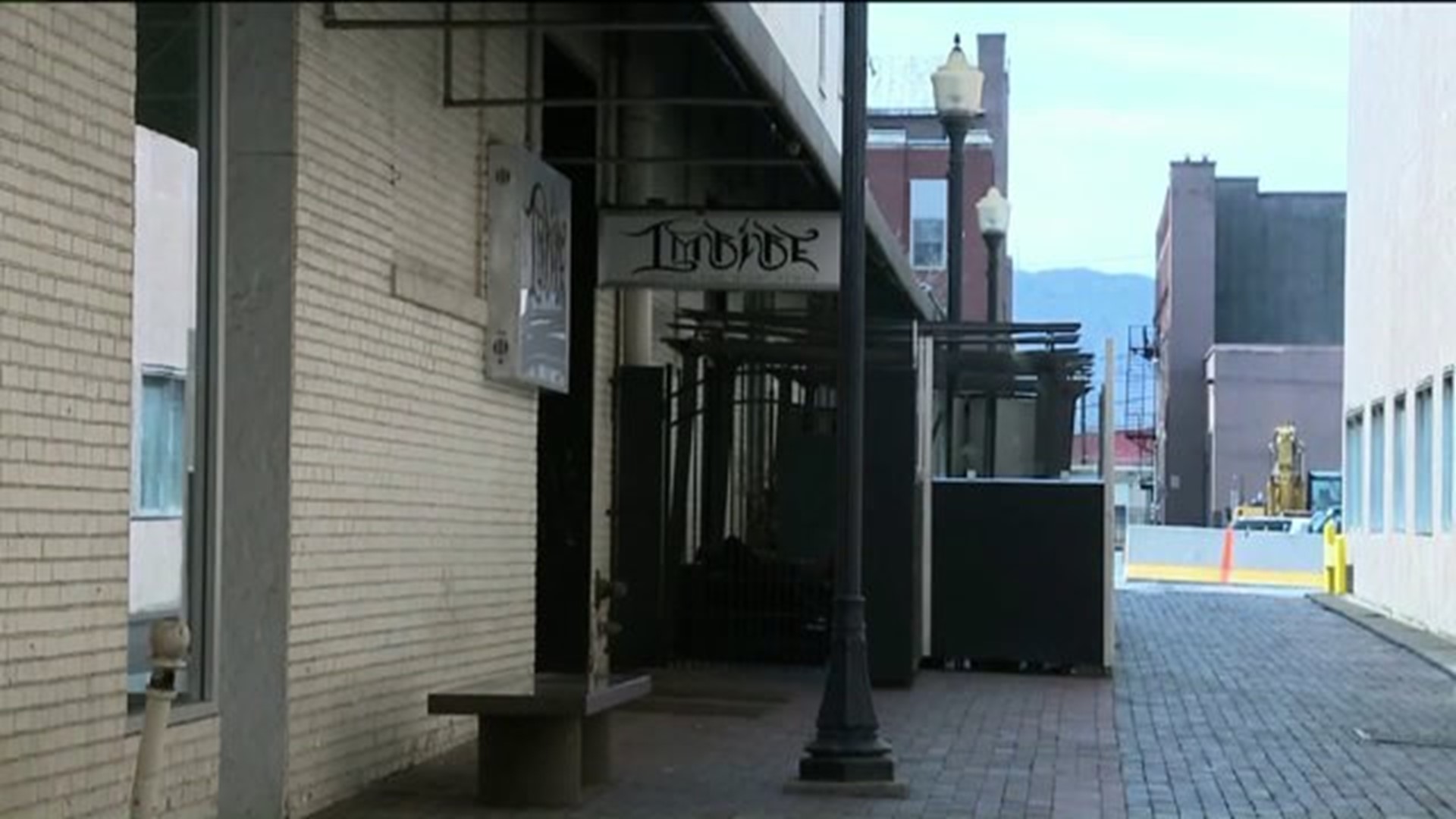 Authorities say the shooting happened just after 2 a.m. at a night club known as Imbibe Lounge along Pine Street in the city.

According to police, someone involved in a fight earlier that night fired shots into a crowd outside the club as people were leaving the building.

Police said a man and woman who were most seriously injured in that shooting are recovering from surgery at a hospital. The other three victims were treated and released.  Officers do not believe they were targeted.

Police say two of the victims needed surgery and three others have non-life threatening injuries.

The Williamsport mayor, police chief, and Lycoming County District Attorney held a news conference in regards to the shooting.

"This is just one incident that occurred in an area that is safe, and it angers me," said Gabe Campana, Williamsport Mayor. "It angers me as mayor, it angers me as a husband, and a father, and we are going to do what ever we can to make sure this person or persons is arrested."

According to Imbibe's Facebook page, Friday night was supposed to be a classy toga party.

"Whenever we here there is a shooting or a robbery, we usually end up locking the doors and stuff so we just have one point of entrance," said Brian McMurray, who works at a nearby hotel.

"It is [a safe area,]" said Zenon Herritt of Williamsport. "Mostly, it is safe because this is where a lot of people come down and chill mostly. I never expect this kind of area to be that bad."

Joe Bongiovi owns a restaurant right around the corner from where the shooting happened. 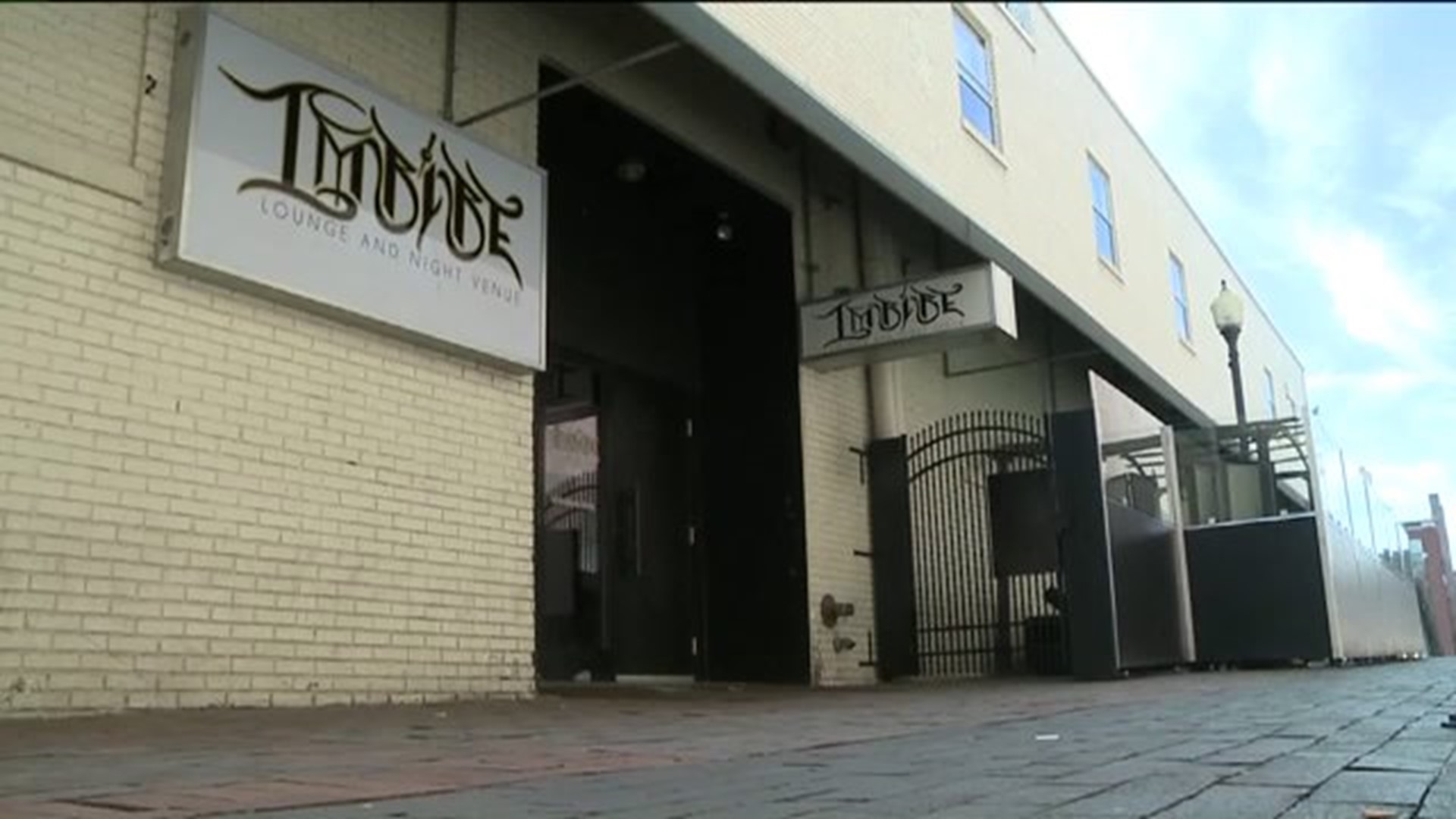