WILLIAMSPORT, Pa. — The Lycoming County Coroner says a fisherman made a gruesome discovery in the Susquehanna River. Parts of two human legs were found in... 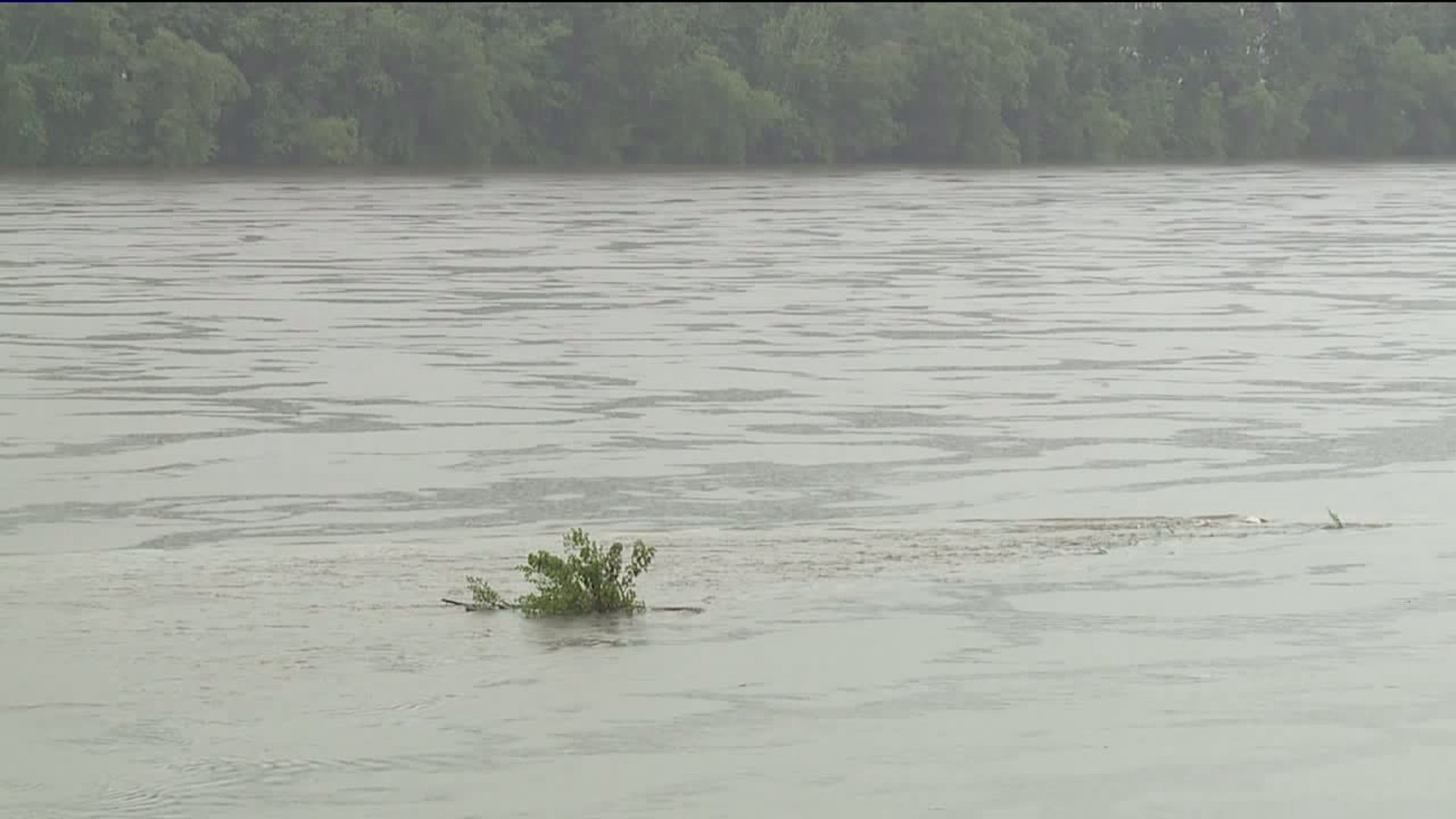 WILLIAMSPORT, Pa. -- The Lycoming County Coroner says a fisherman made a gruesome discovery in the Susquehanna River. Parts of two human legs were found in the water last month, and now investigators want to know who they belonged to.

The coroner says the legs were found near the Hepburn Street Dam the evening of May 11.

Jim Bryan of Cogan Station fishes that spot often and was there the night before that discovery.

“Earlier, the night before and then when I went home, I heard about it, but they had said a body or remains,” said Bryan. “Then it just came out yesterday, the day before, about legs.”

Both the coroner and state police are trying to find out who the legs belonged to. The legs were cut at the knee, believed to be with a thin-blade hand saw. They think they belonged to a female because the toenails were painted pink.

The feet had white socks with “Polo Jeans” and “R.L.” on them above a red, white and blue flag. Investigators think they are Ralph Lauren brand.

“Ralph Lauren socks, or something like that, and painted toenails and that's about all they have to go on,” said Bryan. “Well, that don't give you a whole lot, does it?”

The coroner says since no one was reported missing in the Williamsport area, investigators are looking into the possibility that the legs belong to a person who was killed somewhere else.

The coroner believes the person was killed about six months before this discovery.

Investigators searched the river extensively after the legs were found, but nothing else was discovered.

“They had boats up at the state park, apparently coming down, or whatever, from the boat launch up there,” said Bryan.

The coroner says state police have entered DNA from the remains as well as case information with into the National Missing and Unidentified Persons System.