WILLIAMSPORT, Pa. — A family mistakenly donated a quilt in June and have yet to hear about its whereabouts, but they are receiving support from a local th... 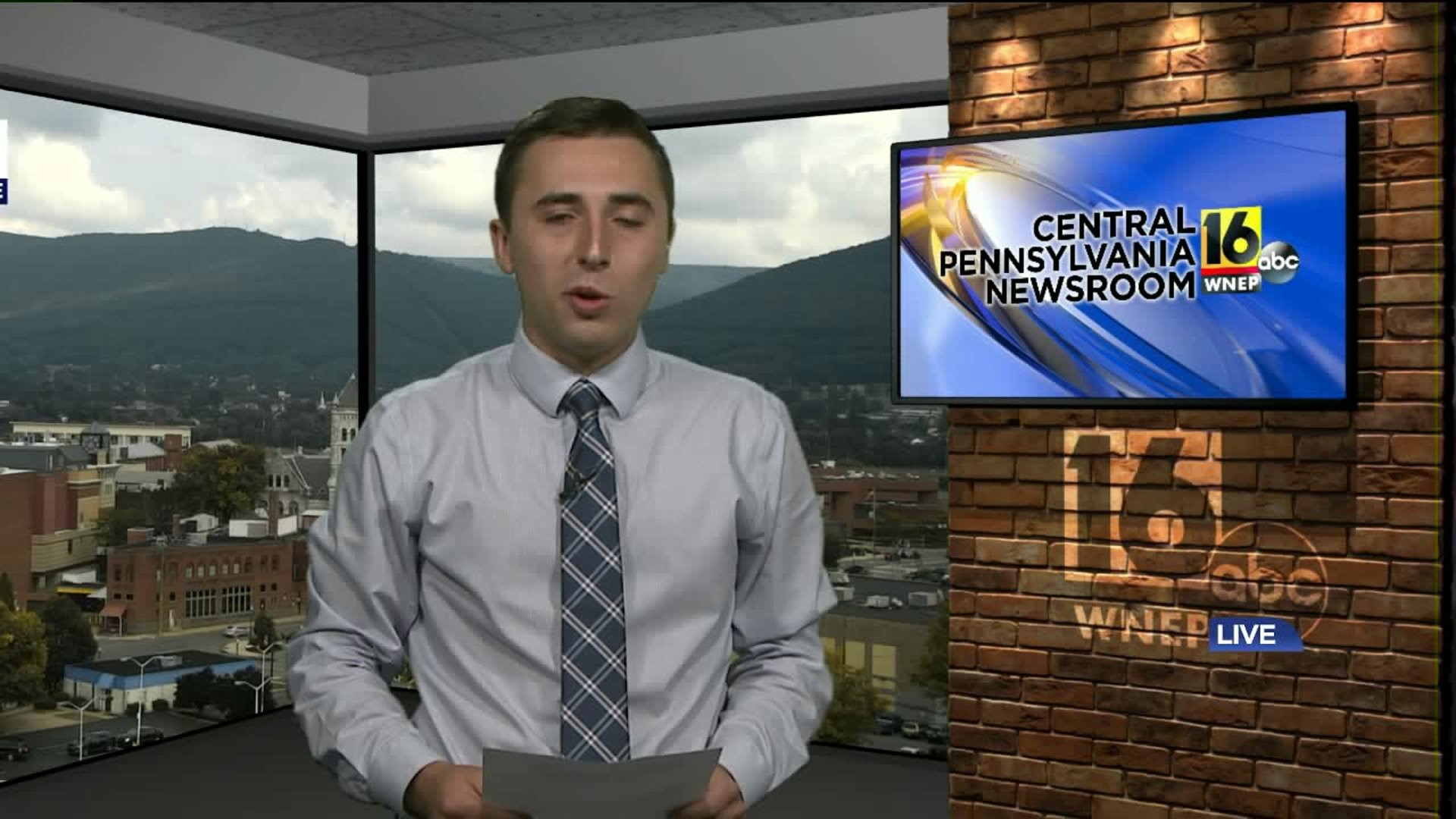 WILLIAMSPORT, Pa. -- A family mistakenly donated a quilt in June and have yet to hear about its whereabouts, but they are receiving support from a local thrift store.

The Wright family in Williamsport accidentally donated a quilt that meant so much to their family. The quilt made of family member's t-shirts was given to the American Rescue Workers.

"Those are irreplaceable. That was how we were going to preserve those t-shirts," said Chris Wright.

The thrift store is doing everything in its power to help the Wright family.

"It was donated on June 15, and they have been putting out these fliers and visiting all of our stores and trying to track it down and see what might have happened to it," said Kendra Parke, marketing and community engagement coordinator.

As soon as Parke heard about the accidental donation, she knew exactly what she had to do.

"I'm like, OK, we definitely need to put this not only on our Elmira Street store but each of our nine stores have Facebook pages, so I put it on each of those pages."

There are nine American Rescue Workers thrift stores all throughout central Pennsylvania and the quilt could have been donated to any one of them, but anything donated to each store has to come to the warehouse in Williamsport first.

Alicia Fox, manager of the store in Williamsport, says the warehouse staff has been searching day and night for the quilt.

"There is a number listed for the family itself, so they can call that number or just contact us for that matter."

The family is offering a $100 reward to anyone that can locate the quilt and will also be donating $100 to the American Rescue Workers organization for its efforts.