CLINTON TOWNSHIP — The only drive-in in Lycoming County says it has a big dilemma: go digital or go dark. That’s why the Pike Drive-In near Montgome... 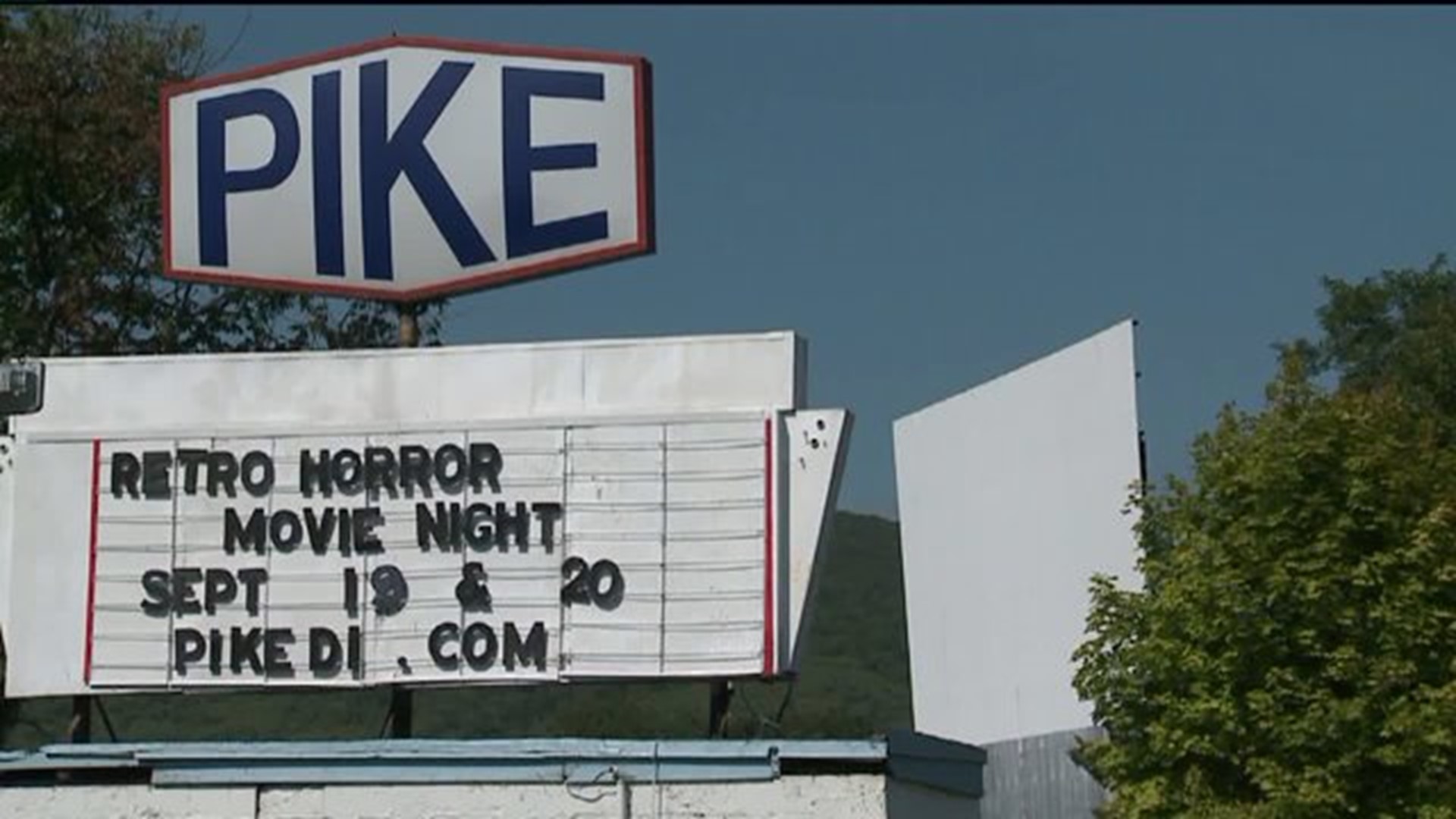 CLINTON TOWNSHIP -- The only drive-in in Lycoming County says it has a big dilemma: go digital or go dark. That's why the Pike Drive-In near Montgomery hopes to put a scare into movie-goers this weekend.

Big platters of 35 millimeter film sit upstairs in the projection room at the Pike Drive-In.

"The switch to digital projection, as of now roughly half have not converted," said Joe McDade, the owner of the Pike.

The drive-in near Montgomery has yet to make the switch to digital projection. Four horror flicks from about forty years ago are already spliced and ready to roll during the last weekend of the season.

"We want to bring back that 70's drive-in experience," said Dzikowski.

This reel for a film titled "House of Dark Shadows" was shipped here all the way from Hollywood especially for what the drive-in calls a "Spook-A-Roo Spectacular."

"It probably hasn't been seen in the drive in since the 70s honestly."

Don Dzikowski is helping coordinate the event. He says the Pike Drive-In plans to put the money raised toward new digital equipment.

"Conversion is necessary so you can continue to get the brand new films that are needed to get audiences," said Don Dzikowski.

"The owner of The Pike says going digital is a big expense, but in the long run it will cost the studio less and make an easier set up once it comes to show time.

"The digital is clearer and the picture is brighter no question about it, but we lose a little bit of the magic behind the movies," said McDade.

The Pike says it's the perfect weekend to kick of the Halloween season and bring that 70's movie magic to a new audience.

"My grandkids are coming here now, it's a great drive in theater and I want to see it keep going," said George Nesh from Montgomery.

The Spook-A-Roo Spectacular begins at dusk tonight and tomorrow night at the Pike Drive-In near Montgomery. 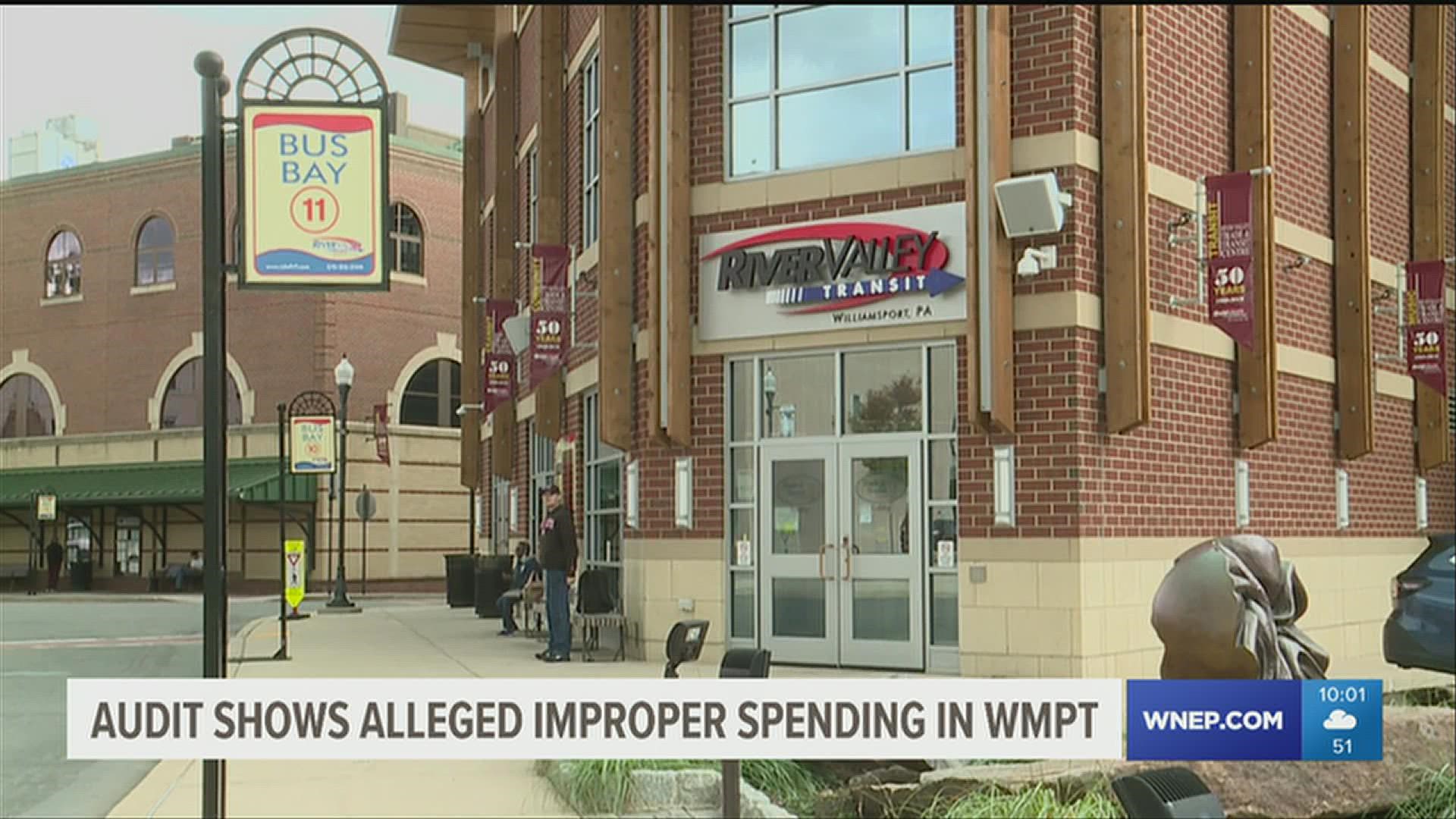