A five-month-old baby was hospitalized after she was bitten by a pit bull. 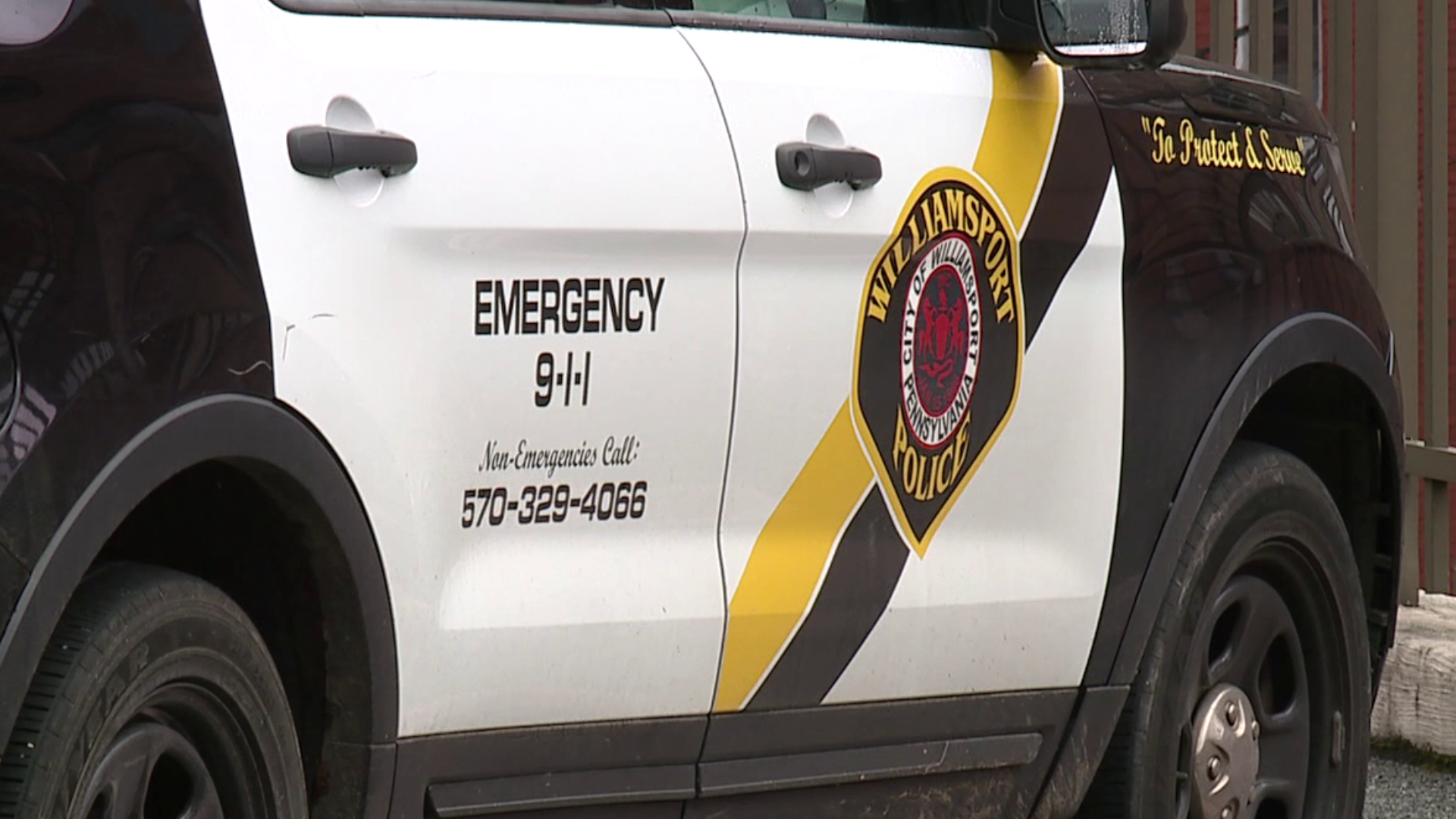 WILLIAMSPORT, Pa. — A five-month-old girl was bitten in the head by a pit bull in a home on Grant Street on Monday night.

According to police, the child and her mother were visiting the home in Williamsport when the child was attacked by the dog.

The child was then taken to the emergency room at UPMC Susquehanna to receive treatment for severe injuries to the head and face area.

The child was later life-flighted to Geisinger Medical Center near Danville for more specialized treatment.

Newswatch 16 spoke with folks who live on Grant Street. Off-camera they told us that the dog has shown previous aggression towards them and their own kids.

It is unknown if the dog is up to date on all of its shots. The pit bull has been removed from the home and moved to an undisclosed location, according to Victoria Stryker of the Lycoming County SPCA.

"I can confirm that the dog is in a bite quarantine, which means that it is kenneled and it cannot have human interaction and it remains safe in its kennel and the people who are caring for it remain safe as well," said Victoria Stryker of the Lycoming County SPCA.