Hunter Zondory suffered a life-altering injury in 2016, but he refuses to step away from the sport he loves. 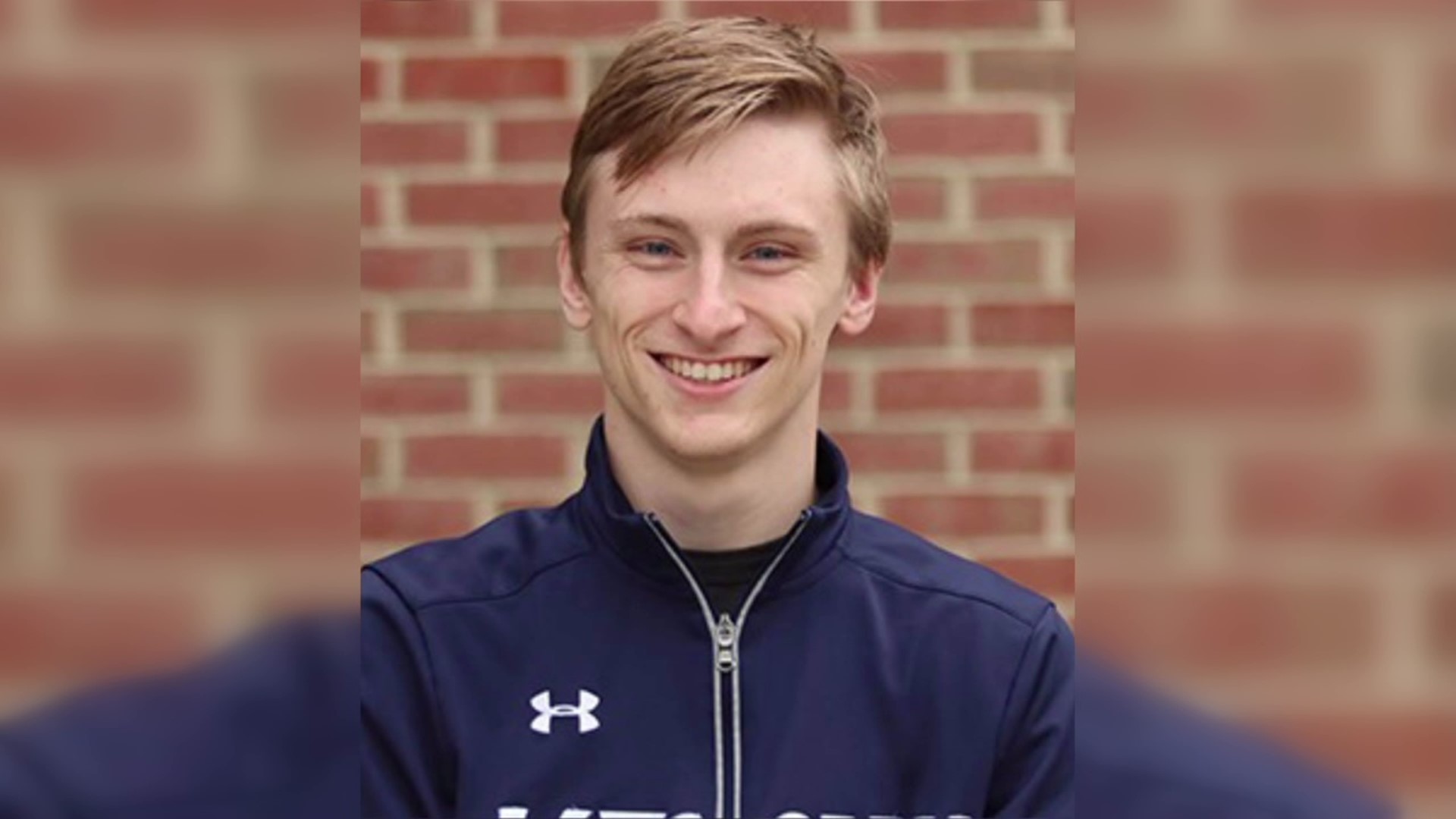 LYCOMING COUNTY, Pa. — In 2016, Hunter Zondory of Jersey Shore suffered a devastating injury. Hunter was a freshman wrestler at Messiah University in Mechanicsburg. During a pre-season practice, Hunter landed awkwardly on his neck. The incident damaged his spine.

"I almost hung up my coaching hat, and that was going to be it. It was the closest I have ever come to be being done coaching wrestling. It was really devastating," said Bryan Brunk, the head wrestling coach at messiah University.

"Everything below my chest went limp, and I had no function of any of it. I tried getting up and seeing if I could move, but nothing would work," said Hunter.

The injury shattered Hunter's fifth vertebra and left him paralyzed.

Newswatch 16 visited Hunter at his home in Lycoming County around Christmastime three months after the injury.

He was able to walk with the assistance of a walker then, but now he strives to do much more.

"I try to just walk a little bit more each day or each year. I try to increase that so I can push those boundaries," said Hunter.

Hunter is now a senior at Messiah University. He is also a student assistant on the wrestling team. Since he is unable to wrestle and compete, he has found other ways to help the team.

"Anything from getting water bottles to giving instruction, and he is the guy willing to do whatever he is asked to do. He is pretty much a full-fledged member of our coaching staff," said Brunk.

"These guys are my family away from home. That is what Messiah wrestling is to me. They are my family, pretty much. That is why I wanted to go back there because I love that family dynamic that we got going on here," said Hunter.

Hunter and Coach Brunk are currently preparing for the start of the season. Their first wrestling meet will take place in early November.