Decades in prison for child rape

John Irwin was sentenced to 80 to 160 years in prison after admitting to child rape charges in Lycoming and Sullivan Counties. 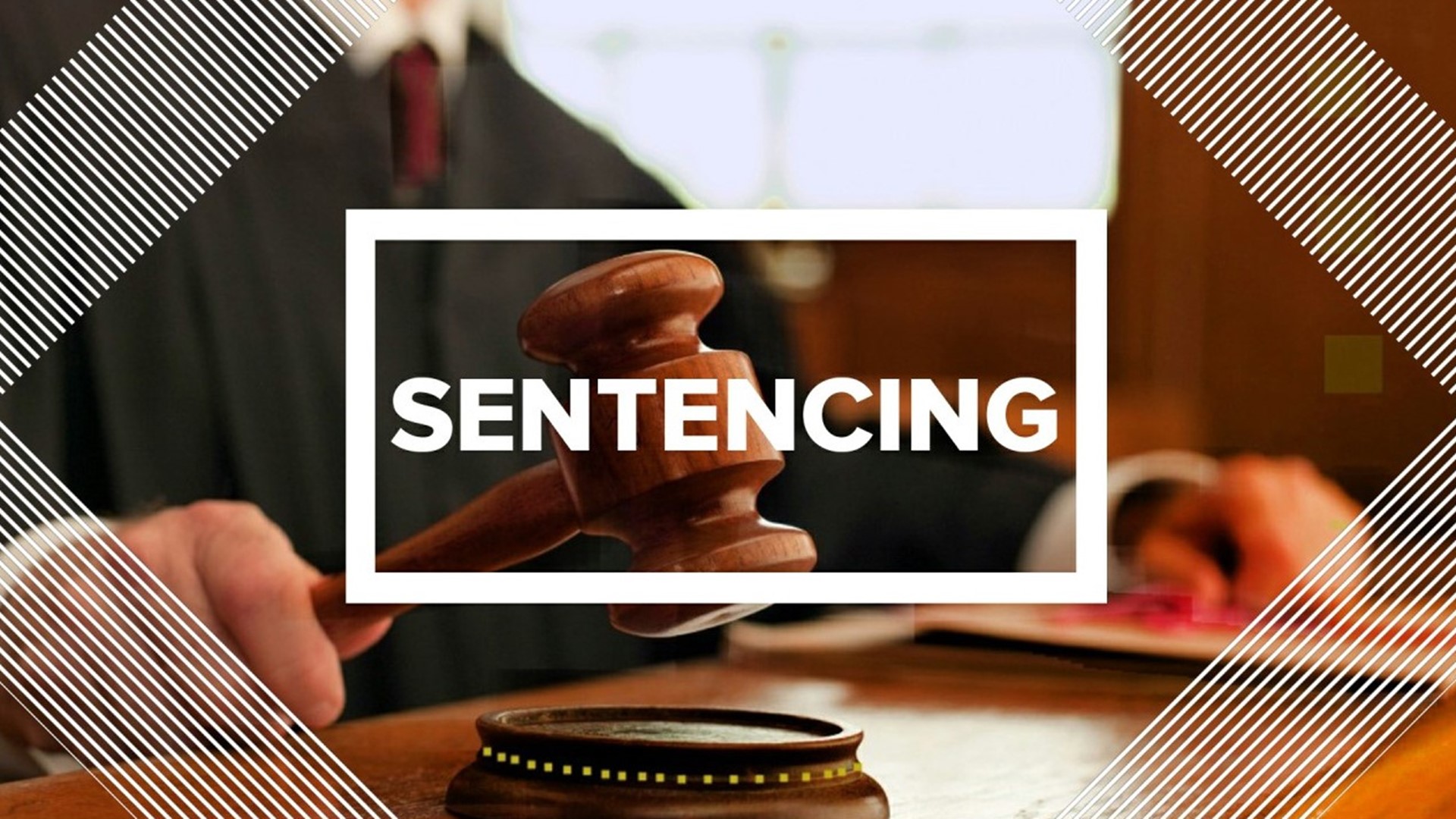 LYCOMING COUNTY, Pa. — A man will serve at least 80 years in prison for raping a child in Lycoming County.

John Irwin received that sentence Tuesday after pleading guilty to four counts of rape in May.

Irwin admitted to sexually assaulting young children in his care in both Sullivan and Lycoming Counties.

Investigators say some of the abuse happened during church services.