WILLIAMSPORT, Pa. — While the Major League Baseball season has been in motion since late March and early April, one Minor League slate is set to begin on ... 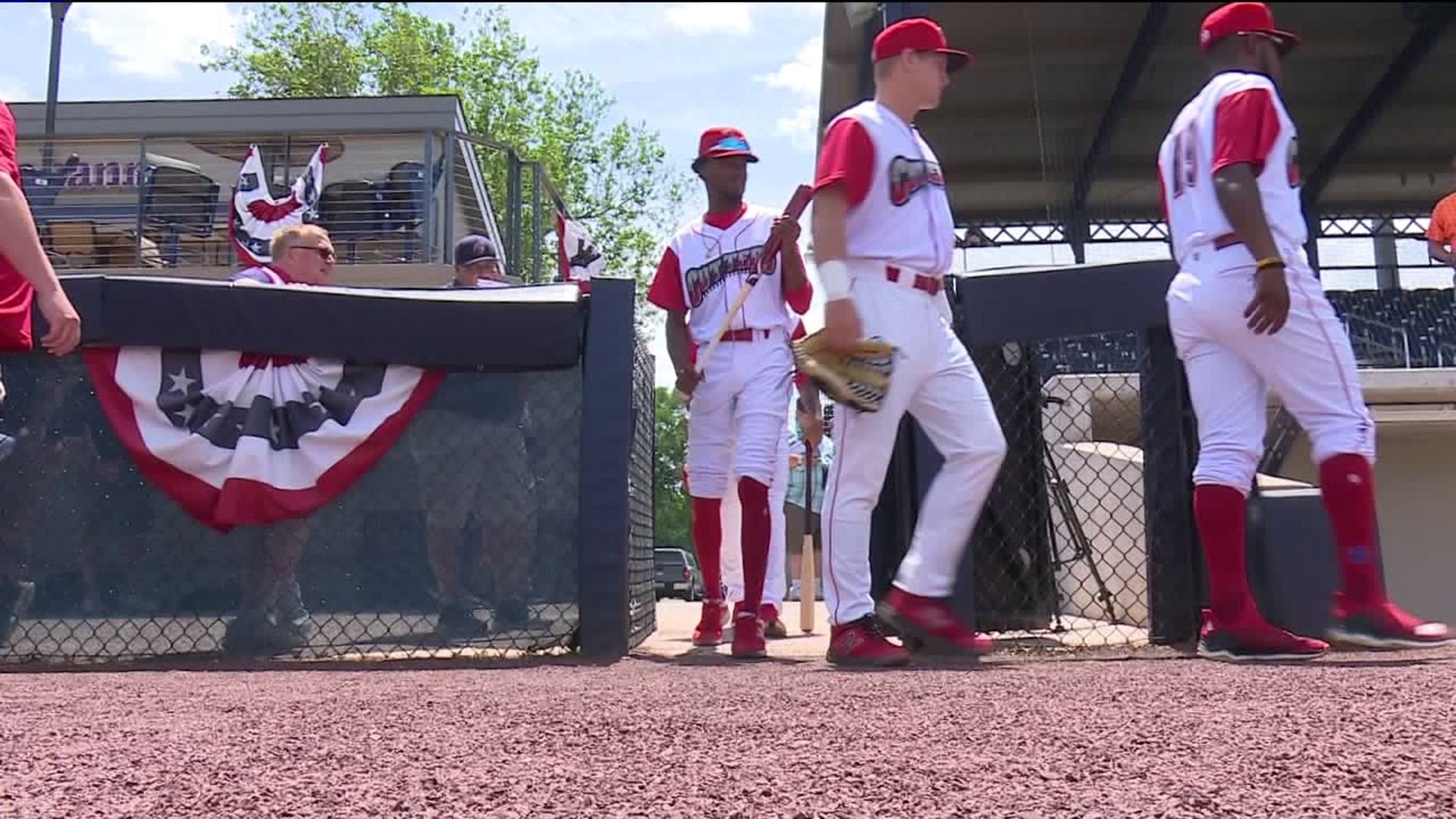 WILLIAMSPORT, Pa. -- While the Major League Baseball season has been in motion since late March and early April, one Minor League slate is set to begin on Friday.

The Williamsport Crosscutters open their season against the State College Spikes.

The New York-Penn League is the last professional league to start its season, and baseball fans in Williamsport will have lots of opportunities to catch the Crosscutters play over the next few months. The team will play 76 games in 80 days, and it all starts on Friday.

BB&T Park at Historic Bowman Field is in prime condition leading up to the Crosscutters season opener on Friday in Williamsport.

"It's hard to recreate the adrenaline rush you get when you step on the field the first game of the season. You have a little lull time, little downtime practicing, doing your cage work, on-field work. For us, spring training was extended, but once you step in front of the lights, in front of the fans, the excitement of wins and losses and your batting average, it makes it fun," said Crosscutters manager Pat Borders.

Newswatch 16 got an up-close look at some of these young Philadelphia Phillies prospects during media day ahead of Friday's opener.

Shortstop Seth Lancaster was drafted in the eighth round of the MLB draft last year and played 41 games here in 2018, an invaluable experience for the 23 year old from South Carolina.

"I've failed a lot in my career just like everyone has. You're going to go 0-4 one day and you could go 4-4 the next. Just trying to have the same consistent mindset. It helps a lot of ballplayers, just trying to do that every day is the real challenge and I think I got a better grasp on that this year for sure," Lancaster said.

The Williamsport area is home to the Little League World Series, so this area is steeped in baseball tradition.

Bowman Field is also a historical gem. It's the second-oldest Minor League park in the country, with the first game having been played there back in 1926.

"When I was younger, I played in the Williamsport tournaments and all that stuff. Thinking about that a lot and this stadium, with the Little League Classic being here, those thoughts race through my mind when I think about it here," said Crosscutters catcher Logan O'Hoppe.

First pitch between the Crosscutters and Spikes will be Friday at 7:05. The game will air live on WNEP2.